You are here: Home / Sports / NBA / 3 NBA Teams That Need To Make A Ben Simmons Trade

As sure as the world turns, so does the Ben Simmons saga.

During this past summer, Simmons made it clear that he did not want to return to Philadelphia.

The 76ers didn’t back down and refused to trade him.

Currently, the franchise has been fining Simmons for his failure to report to the team and holding out.

There is also the matter of Simmons not reporting due to mental health reasons.

At this point, it seems futile to try and force a relationship between Simmons and the 76ers.

The NBA is clearly a players’ league.

As much as an organization tries to hold a player to their contract, if a player is unhappy, the entire team suffers.

A divorce is inevitable between Philly and Simmons.

The 76ers should be actively seeking a trade partner to bring someone in that can help them get to the next step.

Since the Sixers will obviously want good assets in return, it makes sense to seek a deal with a team that can provide options.

These are the Minnesota Timberwolves after all and they are the very definition of a non-contender.

However, Minnesota has a good core with Karl-Anthony Towns, Anthony Edwards, and D’Angelo Russell.

They could be even better with Simmons.

KAT would be fun to see in Philly, but it is doubtful the Timberwolves will move him.

Reports from Minny have said that the team would rather not trade Russell.

However, that may be the very piece of the puzzle that would have to be on the table.

A third team could be added to the mix to throw in some assets to make this a reality.

The Los Angeles Clippers are having a fairly good season, although it could be better.

Kawhi Leonard is out indefinitely dealing with surgery on his right knee over the summer.

In his absence, Simmons could be paired with Paul George in a formidable one-two punch.

Ben Simmons is reportedly interested in landing with the Warriors, Kings, and Clippers 👀 pic.twitter.com/G2WQCmXgTF

However, what LA would give up to acquire Simmons is the larger question.

The team has several aging, yet talented, veterans who could be valuable to Philly in the short-term.

Much like the Minnesota situation, it might come down to a third team becoming involved in the trade along with a haul of draft picks.

Portland and Philly have already spoken about a trade that would send CJ McCollum to the Sixers in exchange for Simmons and some draft picks.

However, the deal was turned down.

Is this a sign that the Blazers should go for Ben Simmons? 🤔 pic.twitter.com/hAdQEVPXUf

The 76ers would probably prefer they receive Damian Lillard in return.

However, as recently as mid-October, Lillard said he was not leaving Portland.

Lillard and Simmons could bring out the best in each other and help the team get a foothold in the Western Conference.

The Trailblazers current lineup with McCollum and Lillard doesn’t appear to be working.

They might have to swallow hard and take the leap to bring in Simmons. 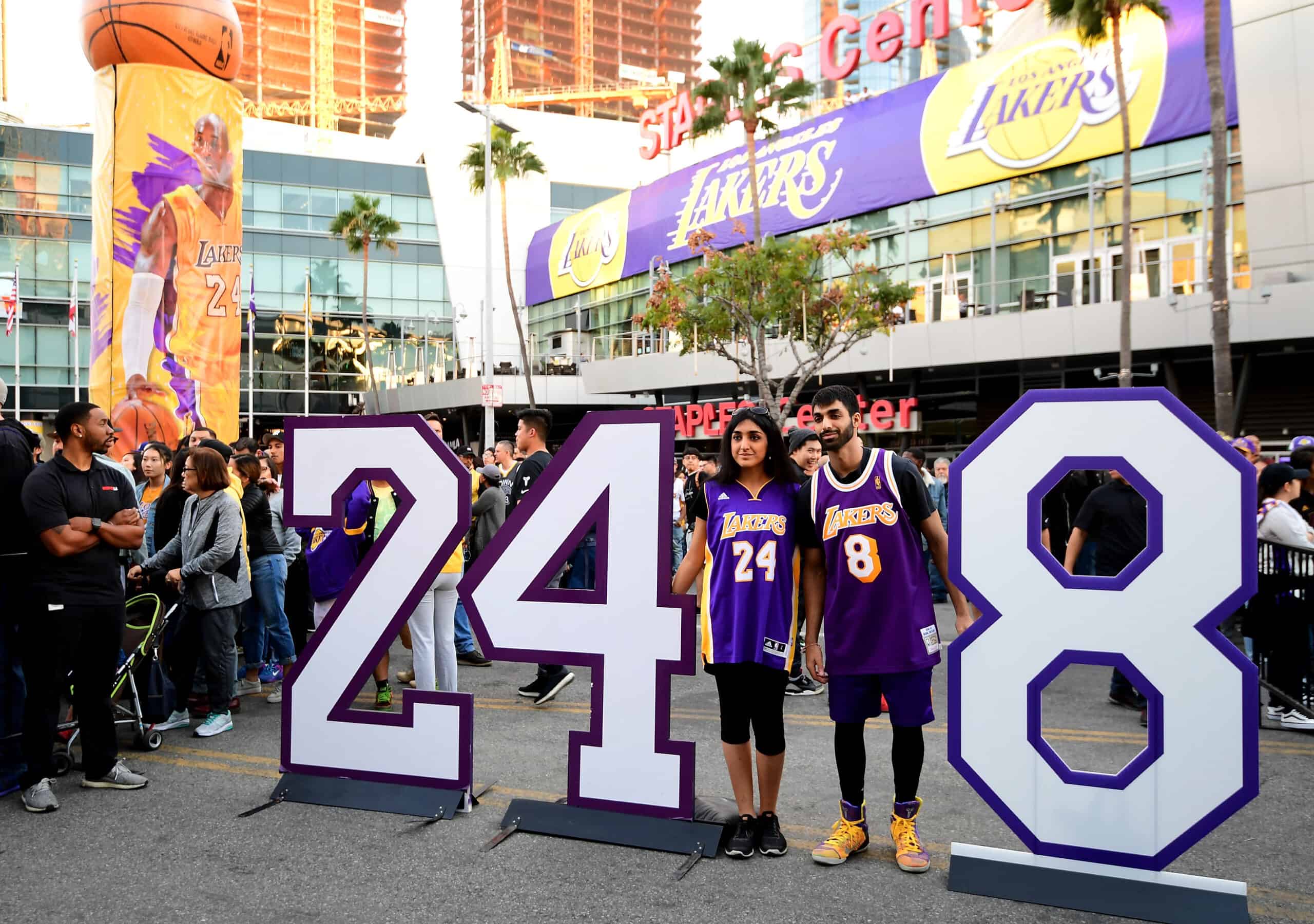 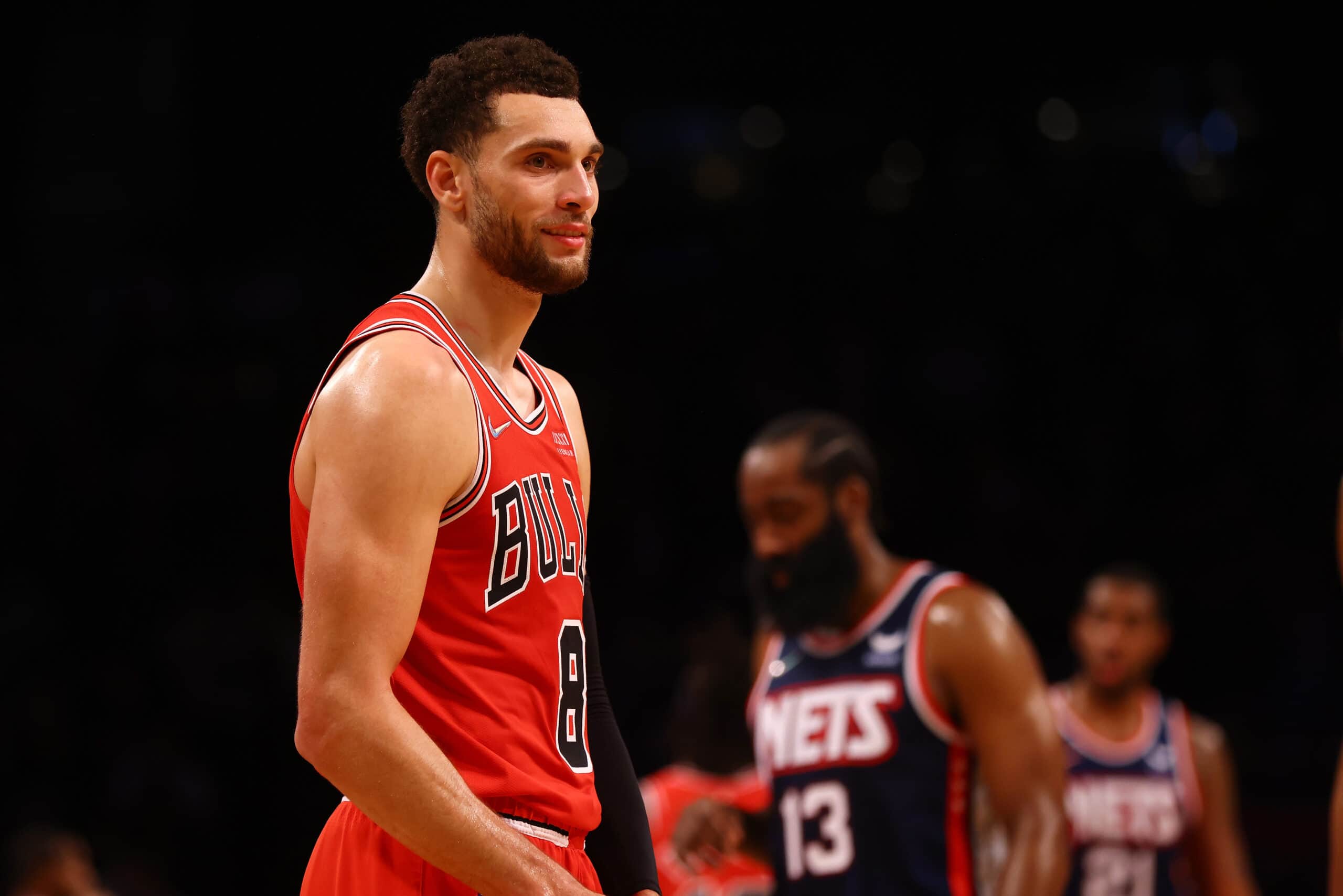 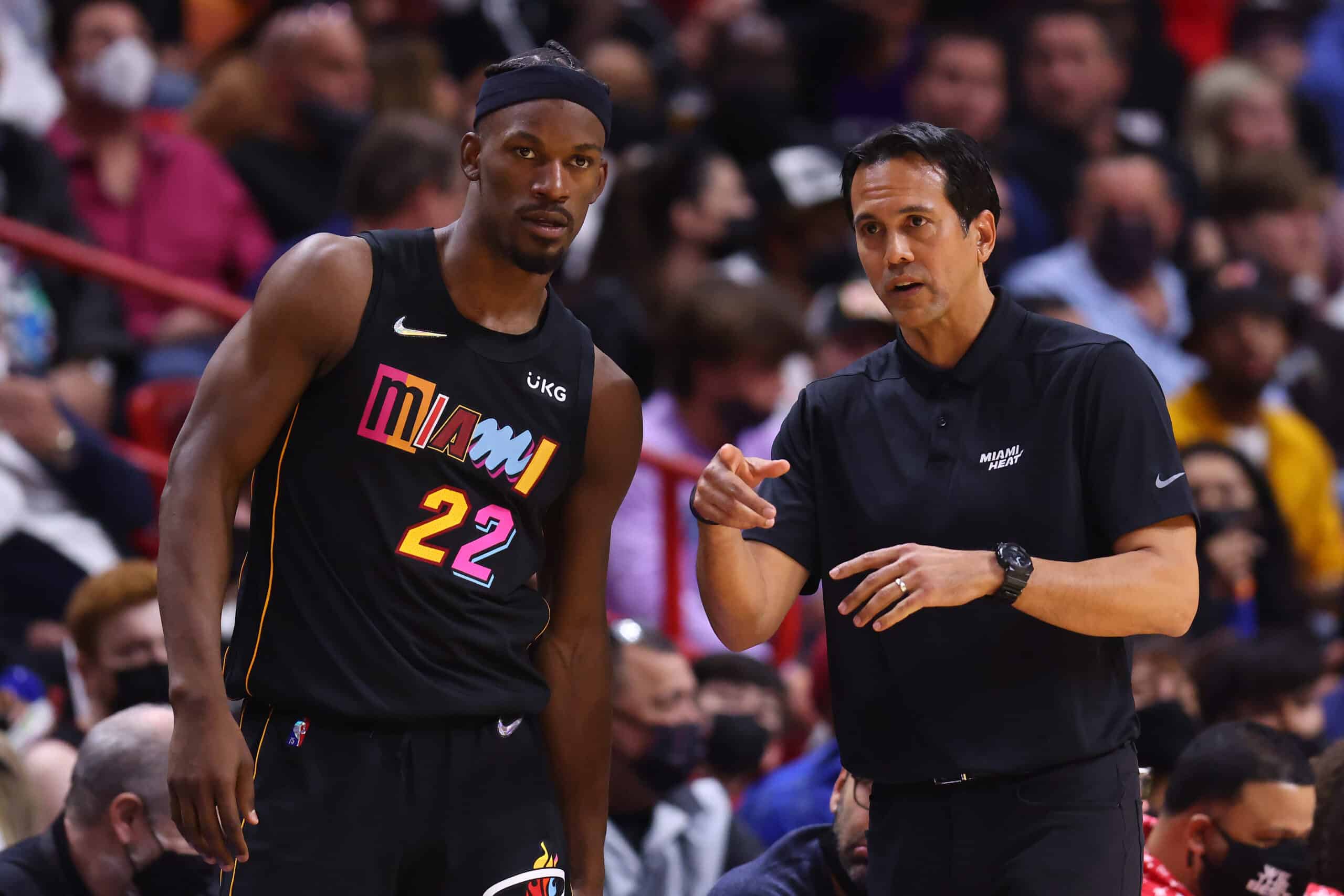