Rico Hines is currently an assistant coach for the Toronto Raptors and is well-respected all around the league as one of the best guys in the NBA.

He is so good, in fact, that some of the biggest names in the league want to train with him during the offseason.

When you look at the lineup of guys playing under Hines, you see a group of people with a lot to prove.

Hines started his summer run at UCLA this weekend, a chance for him to train and coach any NBA star who wants to partake.

Those are some big names – and they are all guys who have a lot on the line in the upcoming season.

The basketball stars listed are players who are trying to have a huge, breakout, upcoming season.

Harden, for example, has repeatedly said that he’s giving it his all with the 76ers and thinks they can finally make the Finals.

For once, he seems to be backing up his words with actions too.

Barnes needs to show that being named Rookie of the Year last season wasn’t just some fluke, Siakam wants more respect on his name after multiple seasons of getting better, Haliburton wants to make his new fans with the Indiana Pacers proud and Bryant is eager to become a force with the Los Angeles Lakers.

As you can see, each of these players are going hard this summer so they can really make next season something special.

They are ready to learn everything Hines has to teach. 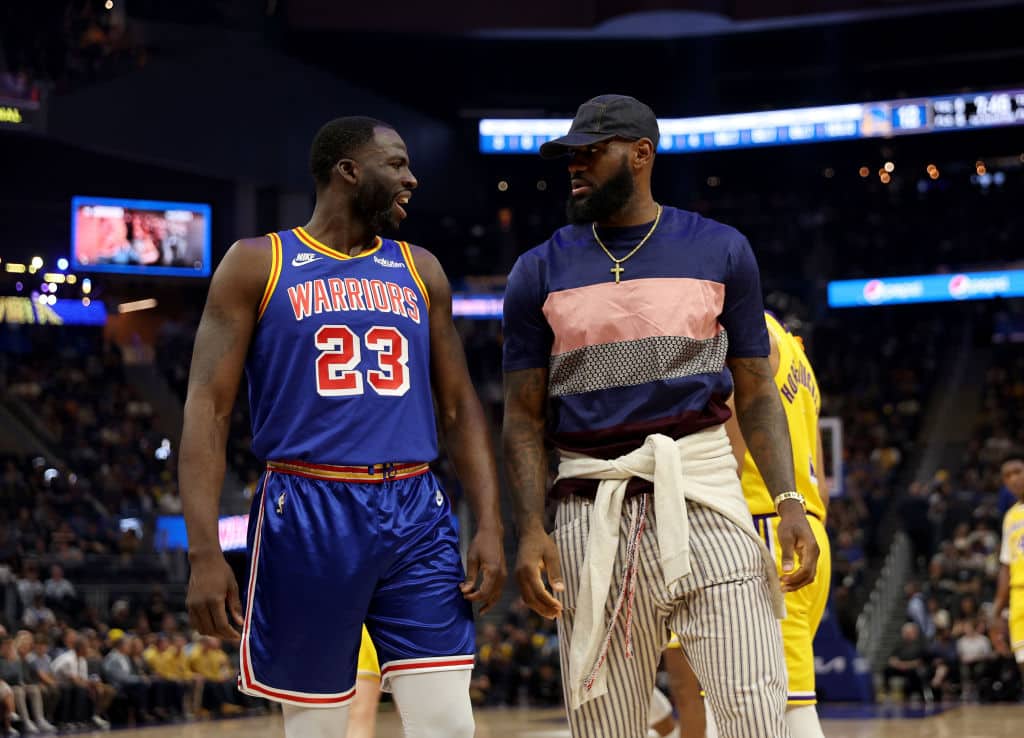 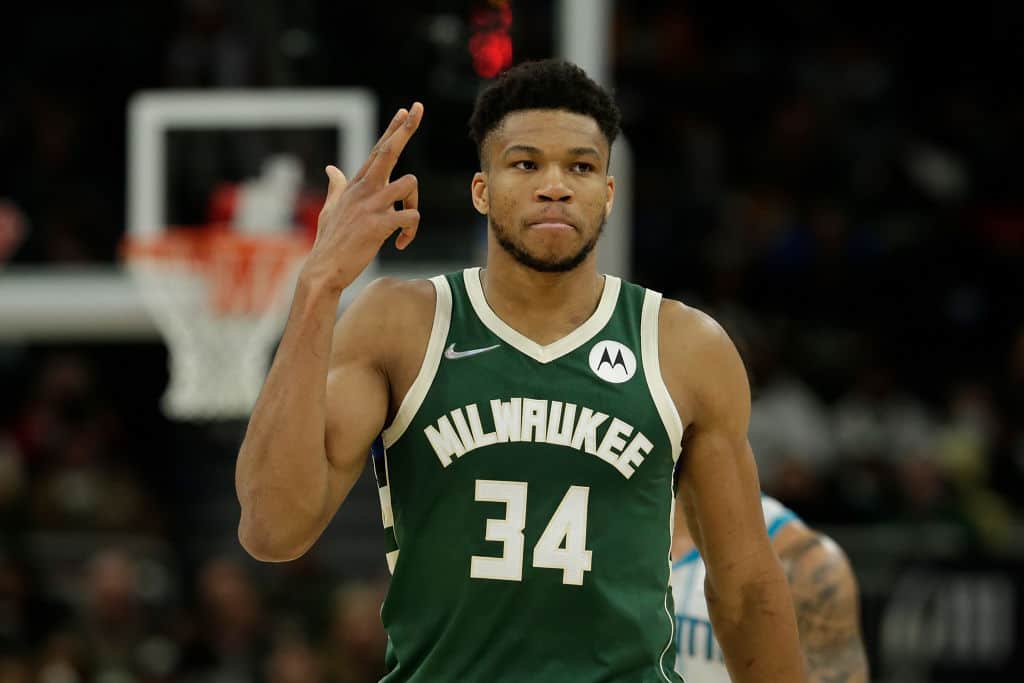