The Miami Heat won Game 3 against the Boston Celtics on Saturday night, securing a huge 2-1 lead in the series after their first game in Boston.

Seeing the Heat win wasn’t a huge shock – they’re a terrific team after all.

But seeing them win without Jimmy Butler was somewhat surprising.

Butler left the game due to right knee inflammation and did not return after heading to the locker room.

However, his time off the court is coming to an end.

Jimmy Butler will warm up with the intention of playing.

Nick Friedell is reporting that Butler plans to play in Game 4 of the Eastern Conference Finals versus the Celtics on Monday night.

Will he be enough to give his team a mammoth 3-1 lead?

There is no doubt that Butler has been a massive asset for the Heat during these playoffs.

He has also put up a league-leading 2.2 steals a game.

Yet, the rest of the team has stepped up alongside Butler.

This is definitely not a one-man show: Bam Adebayo, Max Strus, P.J. Tucker, and Gabe Vincent are just some of the Heat players who are ready for this moment.

That’s why the team is able to still get wins even when Butler is out of commission.

That being said, the return of Butler will be huge for Miami.

With his skills and his leadership, the team could steal another win in Boston.

That would put the Celtics in a very tricky position – and would have the Heat just one win away from returning to the NBA Finals again. 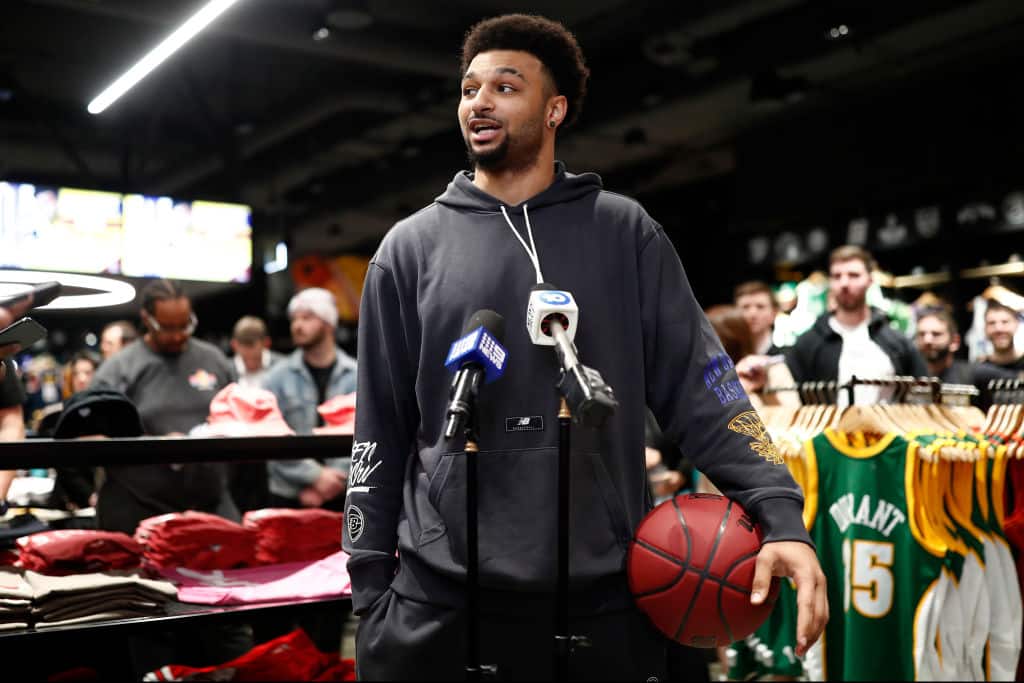