It seems like everyone involved with the Philadelphia 76ers really wants to win.

Not only is Joel Embiid completely devoted to getting his team to the Finals, but James Harden is also dedicated.

Newcomers like P.J. Tucker are also ready to step up and help the team succeed.

But perhaps the biggest asset the team has right now is the president of basketball operations Daryl Morey.

Daryl Morey — with an assist from Harden — has had a brilliant offseason. Harden's salary reduction freed the Sixers to sign Tucker, House — and Philly may not be done dealing.

As Chris Mannix points out, Morey – with help from Harden – has gotten a lot done for his team in the offseason.

Not only did he negotiate a necessary pay cut for Harden, but Morey has also signed Tucker, Danuel House, De’Anthony Melton, and Trevelin Queen.

The team has saved money, acquired more talent, and beefed itself up for the season ahead.

It remains to be seen if the 76ers will be able to capitalize on all the talent funneled into the team.

But you can tell that the people running the team are trying harder than ever to create something special.

It’s not just the players on the roster, there is a mindset and culture building on the team that feels more determined than ever before.

This is a team that believes in itself and believes greatness is possible.

A lot of people feel that the upcoming season could be Embiid’s best yet.

He has come close to claiming the MVP trophy for a few years now but he could really make that happen this time.

If that’s the case, the team will only be better and its chances of making it far in the Eastern Conference will be higher.

Morey has put a lot of work into his team, now it’s time to see it all pay off. 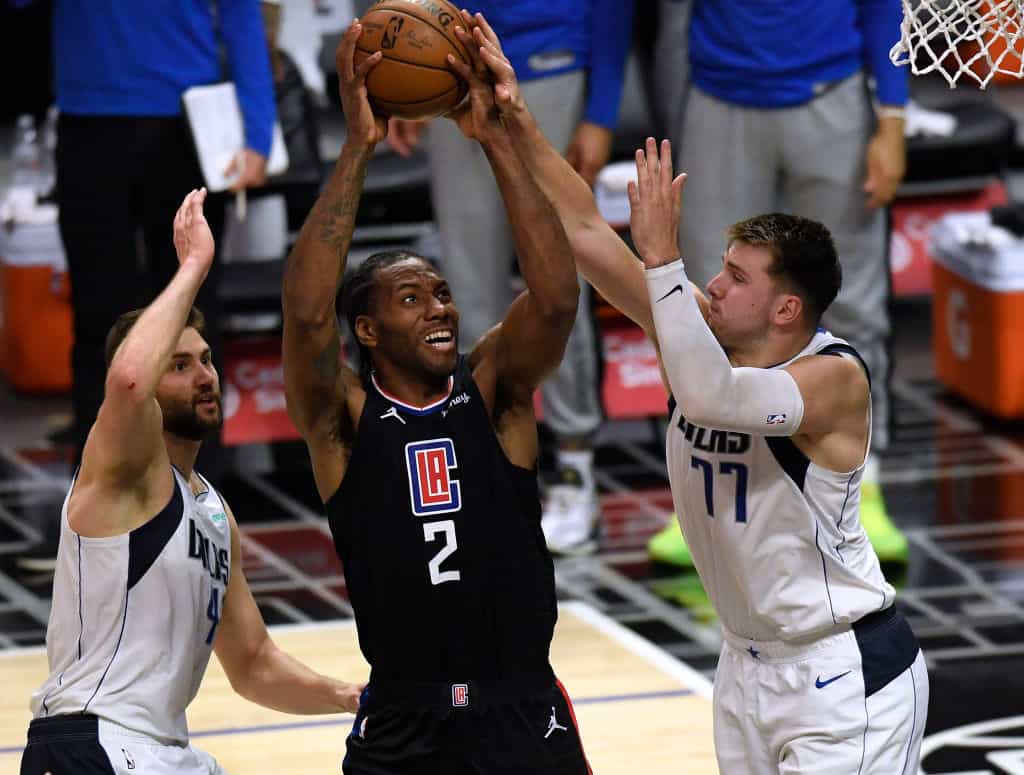 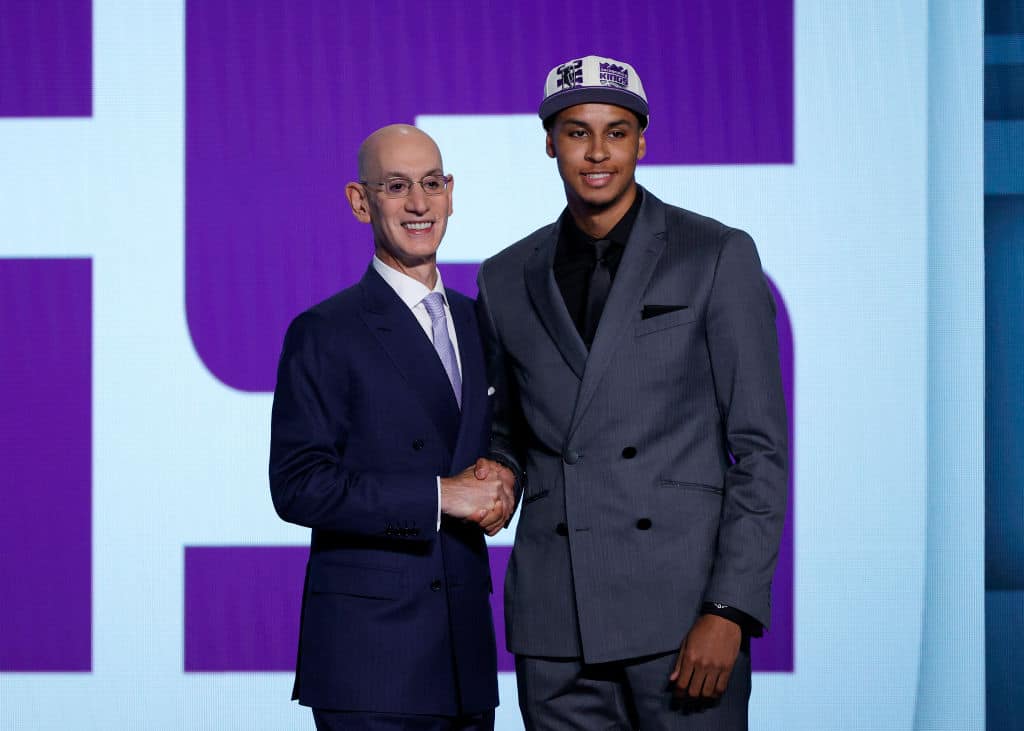 NBA Writer Hypes Up The Kings For Several Key Reasons 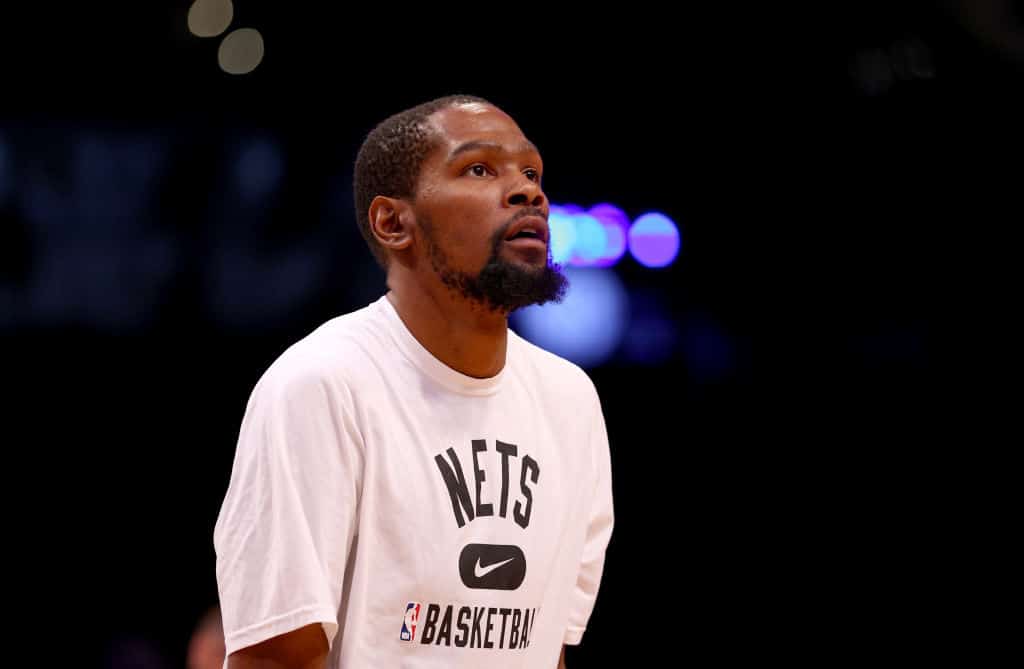