You are here: Home / Sports / NBA / NBA Fans May Be Surprised At Steph Curry’s Age

He has broken records again and again, including one for most three-pointers made, a title he claimed earlier this season.

He’s been called one of the greatest point guards of all time and one of the most important players in the history of the NBA.

And he’s done all of this before the age of 34.

Join us in wishing @stephencurry30 of the @warriors a HAPPY 34th BIRTHDAY! #NBABDAY #NBA75 pic.twitter.com/aH3jj20IOL

Today marks Curry’s 34th birthday, which is pretty surprising to many people because he looks and acts so young.

Curry has long been called a baby-faced assassin but seeing that he’s 34 is still surprising for most fans.

Not only does he look and act wonderfully young for his age, he also has a few more years left in his career – and more chances at making history again.

Curry To The Finals

The Warriors are playing better than they have in many years, thanks to the power of Curry, a stacked roster, and the return of Klay Thompson.

Curry is averaging 25.5 points, 5.3 rebounds, and 6.4 assists a game while shooting 43 percent from the field.

Those are impressive numbers for sure but are they enough to lead the Warriors back to the Finals?

Any other year, that would seem certain but this year the red-hot Phoenix Suns and Memphis Grizzlies are doing their best to take the West.

That means that Curry’s birthday celebrations will be short-lived because he needs to stay laser-focused on taking the number one and two seeds down.

34 is still very young even though it makes Curry a seasoned NBA vet.

However, that doesn’t mean he doesn’t still have a few championships up his sleeve. 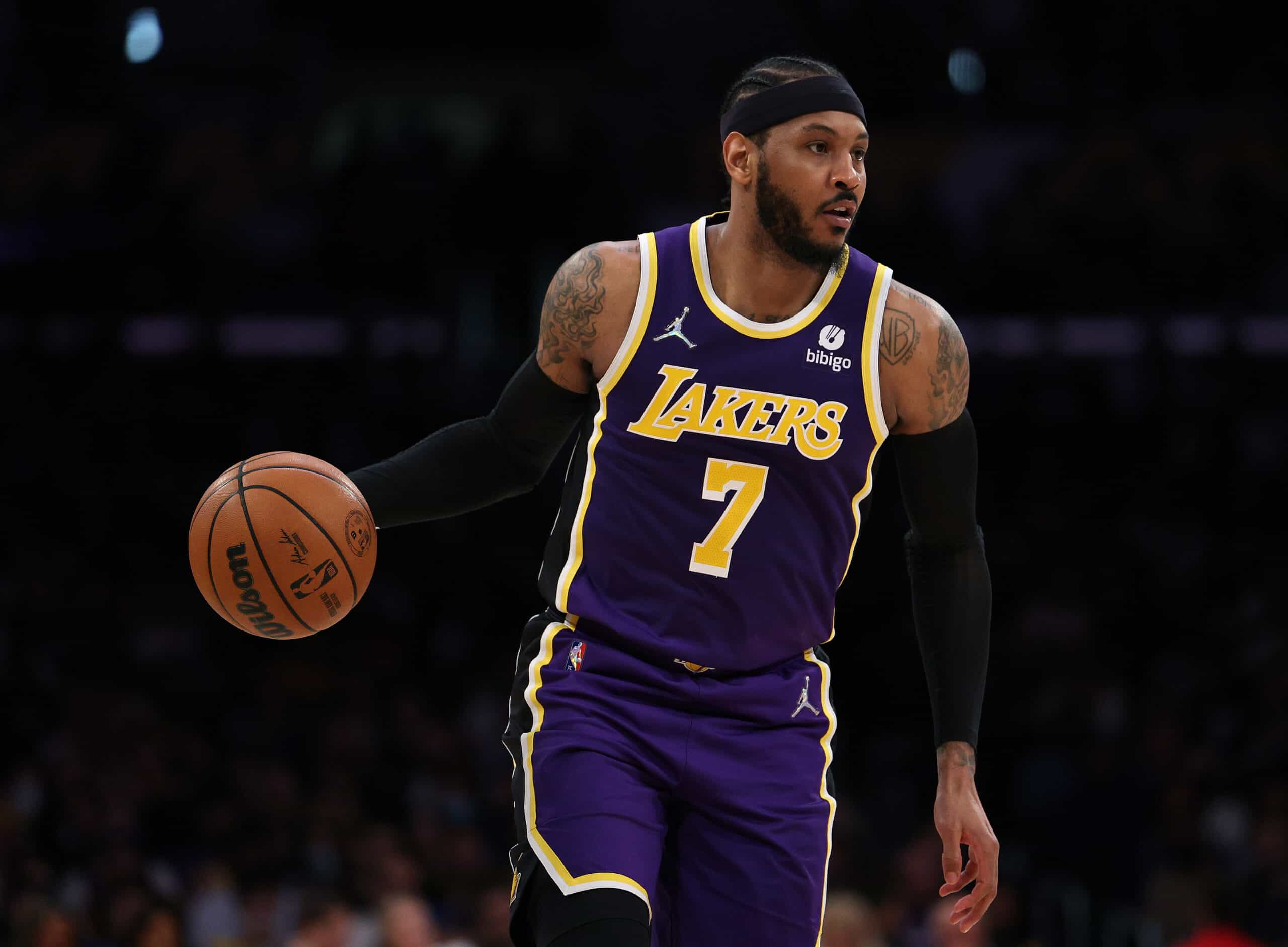 The Lakers Are Ready For Extreme Roster Turnover 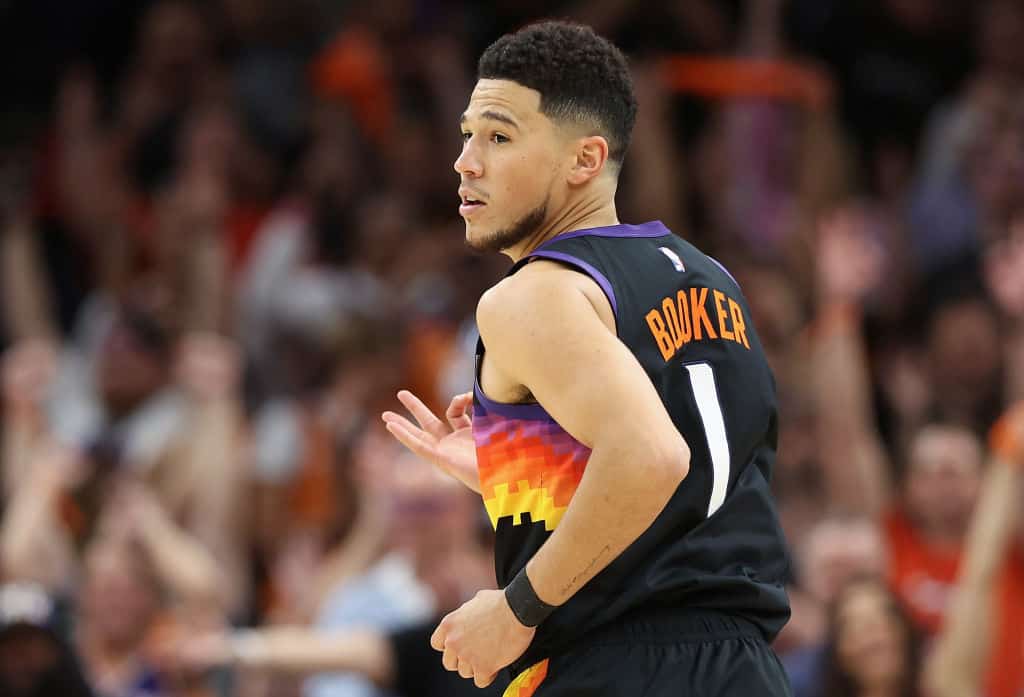 Devin Booker Joined An Iconic List Thanks To A Star Teammate 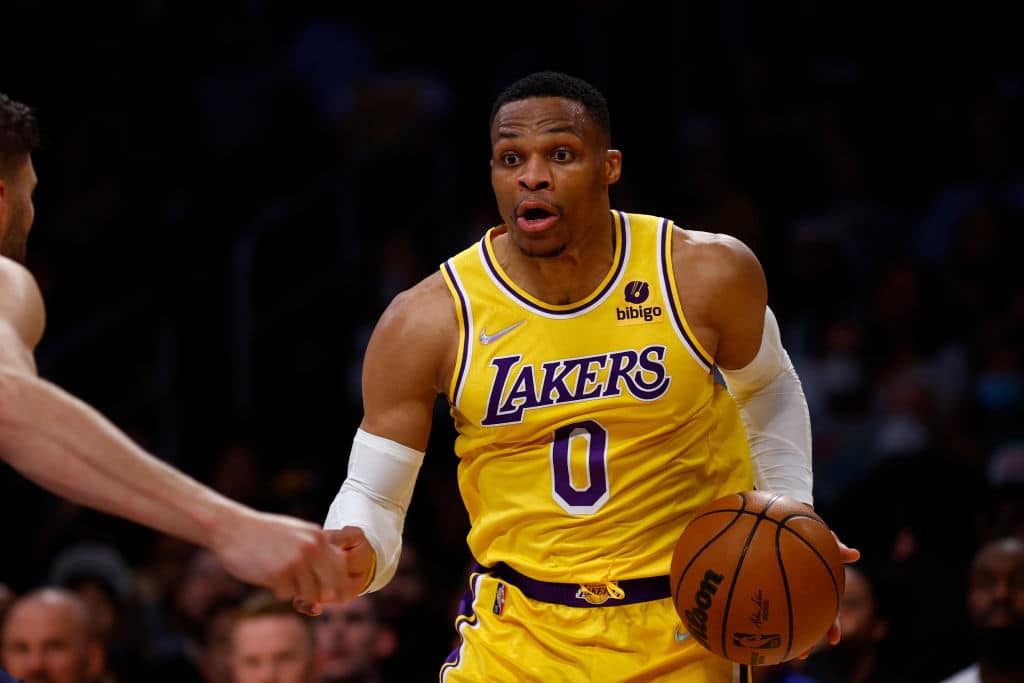 NBA Fans May Be Surprised At Steph Curry's Age