You are here: Home / Sports / NBA / NBA Analyst Makes A Painful Point About The Mavericks 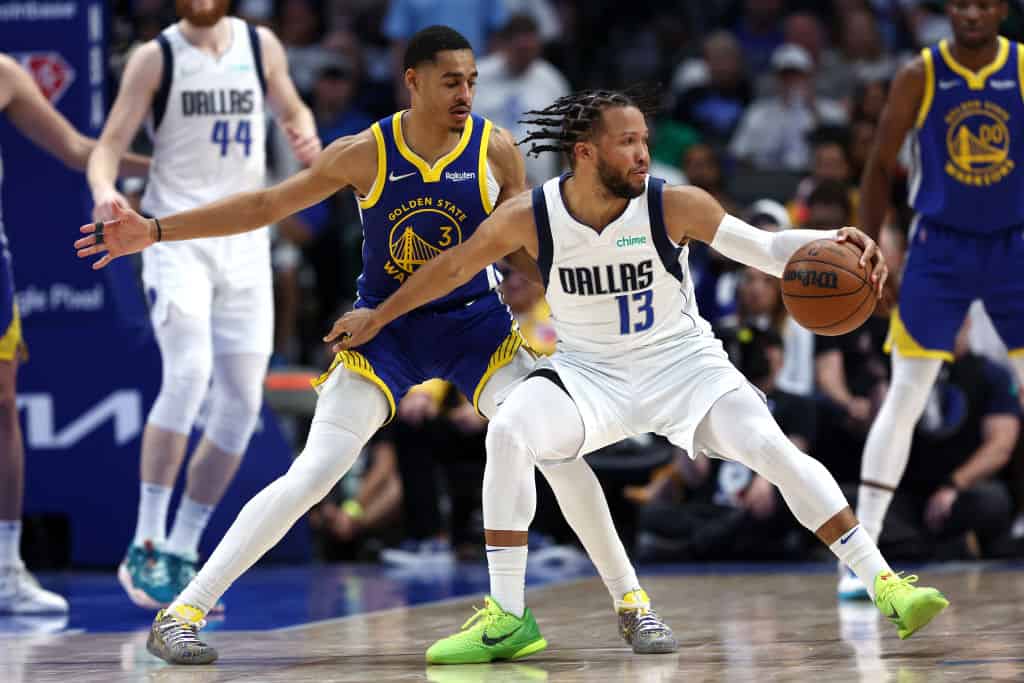 What a difference a year has made for the Dallas Mavericks.

At this time last year, the team was looking very promising and was well on its way to reaching the Western Conference Finals for the first time in more than a decade.

Led by the power of Luka Doncic and his peers, the Mavs became perhaps the most surprising and exciting story to come out of the West.

Now, they are 10th in their conference with a 15-16 record and a lot of problems.

This time last year, Brunson was willing to sign a 4-year, $55 million extension with Dallas. The Mavs weren’t willing to agree

NBA analyst Tommy Beer highlighted a major mistake that the Mavs made last year, one that is haunting them to this day: letting Jalen Brunson go.

“This time last year, Brunson was willing to sign a 4-year, $55 million extension with Dallas. The Mavs weren’t willing to agree,” Beer said on Twitter.

Now, let’s compare the records of the Mavericks and Brunson’s new team, the New York Knicks: the Knicks are 4 games over .500 and the Mavs are now 1 under .500.

Did the Mavericks fumble with their future when they let Brunson bail?

Brunson decided against re-signing with the Mavericks in the summer after he never received an offer he wanted from that team and the Knicks gave him a hefty 4-year, $104 million contract.

At the time, many fans of the Mavericks felt that things would be okay but perhaps they were still riding high from such a surprisingly great postseason.

It’s clear now that Brunson was adding a lot to the team, taking pressure off Doncic, improving the backcourt, and producing some great offense and fierce defense too.

Without him, the Mavericks are definitely missing a very important part of their puzzle.

Doncic is trying his best and is doing stellar work but the team is in a tough rut right now and is desperately missing Brunson.

The Mavericks Have Suddenly Fallen Far

Luka Doncic Wasn't Happy At The End Of Latest Loss

Detailing The Insane Tear Luka Doncic Has Been On Lately

NBA Analyst Knows How To Help The Mavericks

Mavericks Owner Chimes In To Complain About The Refs

Luka Doncic Talks About His Future In The NBA

Mavericks Owner Did Not Look Happy After Tuesday's Loss

The Mavericks Are Talking About Possible Trades

The Mavericks Are Waiting On News About Their Biggest Star

The Mavericks Struggle Without Their Superstar

How Good Are The Mavericks Without Luka Doncic?

Luka Doncic Explains His Scoring Mentality In Each Game

Luka Doncic Leads The League With His Special Shot

NBA Analyst Makes A Painful Point About The Mavericks