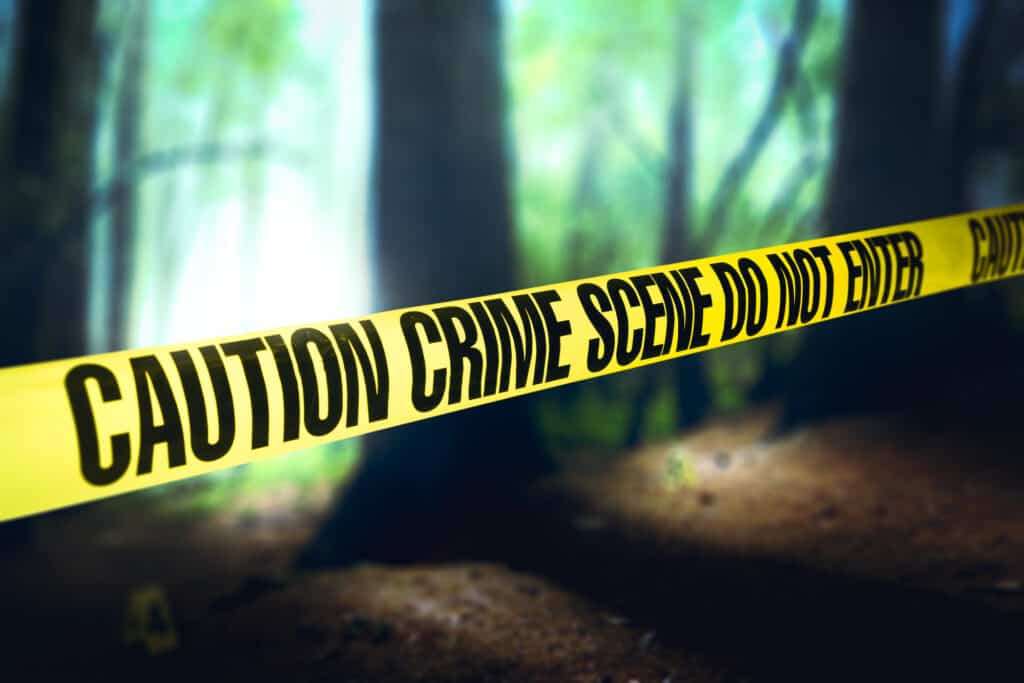 In an upcoming Dateline NBC episode entitled, “The Tallahassee Trap,” a 2014 murder of a law professor is explored.

On July 29, 2014, Dan Markel, a professor at Florida State University, was found in his car, parked in his garage, dead from two gunshot wounds to the head.

At the time of his death, Markel reportedly was talking on his phone when he said that he saw someone in his driveway; his keys were still in the car’s ignition.

Markel was involved in a heated custody dispute with his ex-wife Wendi Adelson, an immigration lawyer.

Though they shared joint custody, Adelson wanted to move with their two children 7 hours away from Tallahassee to South Florida.

A judge said that Adelson could not move the kids to South Florida.

An extensive investigation led to the arrests of Luis Rivera, 33, and Sigfredo Garcia, 34.

Adelson long maintained that she was not involved in the murder.

However, her ex-boyfriend testified otherwise.

Jurors heard from Wendi Adelson’s ex-boyfriend who testified that she told him her brother looked into hiring a hitman to kill Dan Markel.

At the time of his arrest, Rivera was in prison serving a 12-year sentence on racketeering charges.

As part of his plea deal, Rivera testified against Garcia who he claimed pulled the trigger.

He also talked about the link between Garcia and Adelson.

Rivera also stated that Garcia called Magbanua when the job was done.

As part of Rivera’s plea deal, he was sentenced to 7 years which he could serve concurrently to his 12-year sentence.

Garcia was found guilty of first-degree murder and conspiracy.

He was sentenced to life in prison without parole for the murder plus 30 years for the conspiracy charge.

The jury could not reach a decision on Magbanua who was scheduled for a retrial in April 2020.

That retrial was ultimately postponed until December 2020 due to COVID-19.

Despite Rivera’s testimony regarding Charlie Adelson and Wendi Adelson’s ex-boyfriend’s testimony about their discussion, no one from the Adelson family was ever charged.

In addition to other email evidence, there were bank records showing that Donna Adelson, Charlie and Wendi’s mother, wrote checks to Magbanua after the murder.

Evidence reveals “unhinged” emails from Wendi Adelson’s mother that she sent after a judge ruled in a custody battle over Wendi and Dan Markel's children. The Adelsons denied involvement in Markel’s death and were not charged. #ABC2020 #OverMyDeadBody https://t.co/Wk5ueM1gvc pic.twitter.com/Hy0TnrhIYR

Concerned that the momentum on the case has slowed, Markel’s family and friends formed “Justice for Dan.”

A petition circulated and signed by 900 people requested that the state attorney investigate Donna, Charlie, and Wendi Adelson’s role in Markel’s murder.

It should be noted that Wendi Adelson received immunity for her testimony at Garcia and Magbanua’s trial.

“As time passes, we worry that people will forget that there were leaders in this plot, and that the people who are most responsible for this murder, specifically the Adelson family, won’t be held accountable. There will be people who will say, ‘We’ve gotten some justice and we have to move on.”