You are here: Home / Sports / NBA / Multiple NBA Stars Are Finding Shots All Over The Court 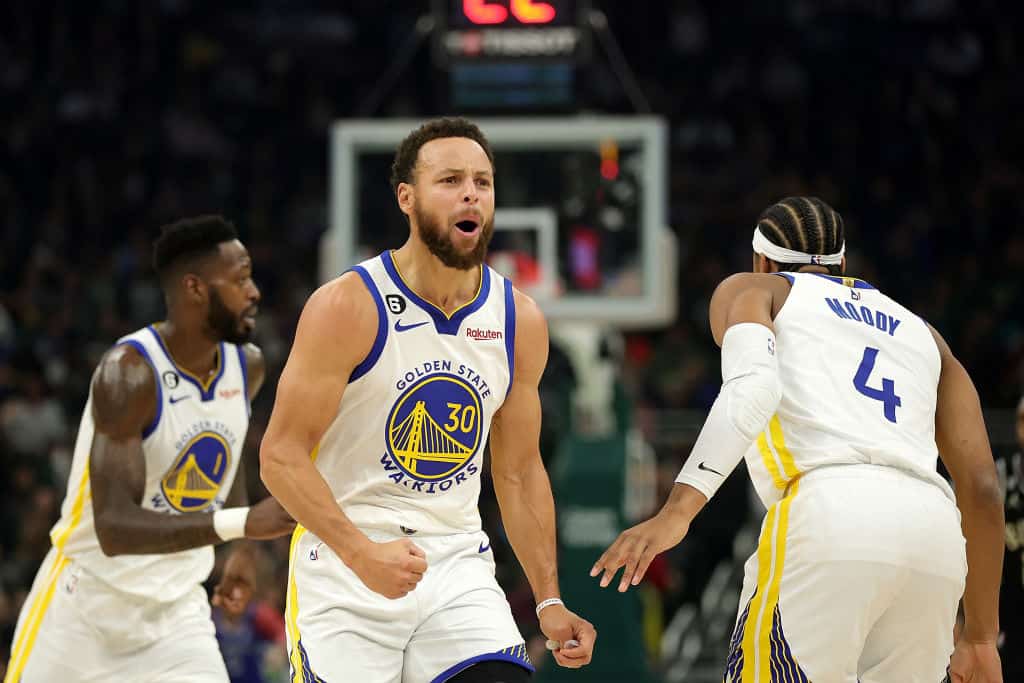 This NBA season has been dominated by many of the usual suspects.

Giannis Antetokounmpo is scoring more than 30 points a game, while Luka Doncic is doing the same, and Jayson Tatum is right there with them.

Other guys like LeBron James, Stephen Curry, and Kevin Durant are also ruling the court despite their age and the competition from much younger players.

But when you really break down who is scoring the most, you see a clear picture of the best shooters in the league.

Leading Scorers By Zone. What Jumps Out? pic.twitter.com/1gzGBgW5Rd

NBA analyst Kirk Goldsberry did just that, analyzing who is leading the league based on specific parts of the court, or zones.

For example, Curry is the best shooter from the top of the three-point line, which isn’t shocking at all.

Klay Thompson is still great from his zone, as is DeMar DeRozan from around the free-throw line.

And Antetokounmpo is the most powerful player when it comes to under the bucket, as Durant dominates in the low post too.

Al Horford of the Boston Celtics is the best scorer from one corner while OG Anunoby of the Toronto Raptors is holding down the other sides of the court.

Anunonby’s rise to this spot is no coincidence as he is having his best season yet, averaging 18.2 points, 6 rebounds, and 2.1 assists.

His three-point percentage is currently 34.9% and it seems like he is carving out a place for himself in that corner of the court, ready to post up a shot when the ball comes his way.

Of all the men listed on this chart, who has the best chance of making the NBA Finals this season?

Conventional wisdom says that Horford and his Celtics would be the right pick but most of these players shouldn’t be counted out.

NBA Insider Shares 2 Biggest Names That Could Be Traded

Donovan Mitchell Has A Message For The NBA And Dillon Brooks

The Pistons Are Holding Tight To Bojan Bogdanovic

Charles Barkley Reveals Why Michael Jordan No Longer Talks To Him

Multiple NBA Stars Are Finding Shots All Over The Court