You are here: Home / NFL / 3 Most Intriguing 2021 NFL Preseason Games On The Schedule

As every NFL fan must certainly know by now, the league decided to add a 17th regular season game to the schedule.

In turn, the league also reduced the total number of games in the preseason from four to three.

Even with a shortened exhibition slate, there’s still a ton to be excited about.

It’ll be the first time we get to see our favorite players competing in stadiums with capacities that are more in line with what we are used to.

We’ll have to get used to the cadence of which coaches feel comfortable playing their starters, and which teams will let guys who are vying for roster spots play the majority of the game.

With that said, let’s highlight three of the most intriguing preseason games we have to look forward to in a couple months.

It’s a bit of a cop-out to select the very first preseason game, but there’s a lot to look forward to with this matchup.

Set to be played in Canton, Ohio like other Hall of Fame games before it, there will likely be many NFL historical luminaries on hand like Terry Bradshaw, Jimmy Johnson, Franco Harris, and Troy Aikman.

On the field, two teams who have high aspirations for 2021 will clash in order to set the tone for their season.

There will be a chance that we’ll get to see what kind of impact Pittsburgh Steelers rookie running back Najee Harris has in this contest.

Additionally, all eyes will be on the lower leg area of Dallas Cowboys quarterback Dak Prescott, to see if he fully recovered from his devastating ankle injury last year.

This game would have flown way under the radar just a few short days ago, but it will be a must-see affair now.

The Atlanta Falcons traded All-Pro wide receiver Julio Jones to the Tennessee Titans last weekend, which was arguably the biggest domino to fall in the 2021 offseason.

Because this game is in Atlanta, fans will have the chance to show appreciation for one of the best players in franchise history.

There might also be a contingent of supporters who were offended that Jones wanted to leave the only NFL home he’s ever known.

Either way, we’ll get a glimpse of the new-look explosive Titans, and the Falcons re-tooling on the fly with players like rookie tight end Kyle Pitts.

Had Joe Burrow not gotten injured midway through his rookie season, the Miami Dolphins-Cincinnati Bengals game in Week 3 of the preseason probably wouldn’t be that appealing.

The two teams squared off in the regular season last December, with Miami winning 19-7 in South Florida.

Cincinnati had to roll with Brandon Allen at quarterback in that game, which was not the original idea when the season started.

As such, it’s possible that the late August tilt between these two teams will be the first time Tua Tagovailoa and Burrow square off against one another.

Tagovailoa was thought to be the grand prize of the 2020 NFL Draft for many months, but it was Burrow who was selected first overall.

This will be another litmus test as to which player truly offers the highest upside for the next decade. 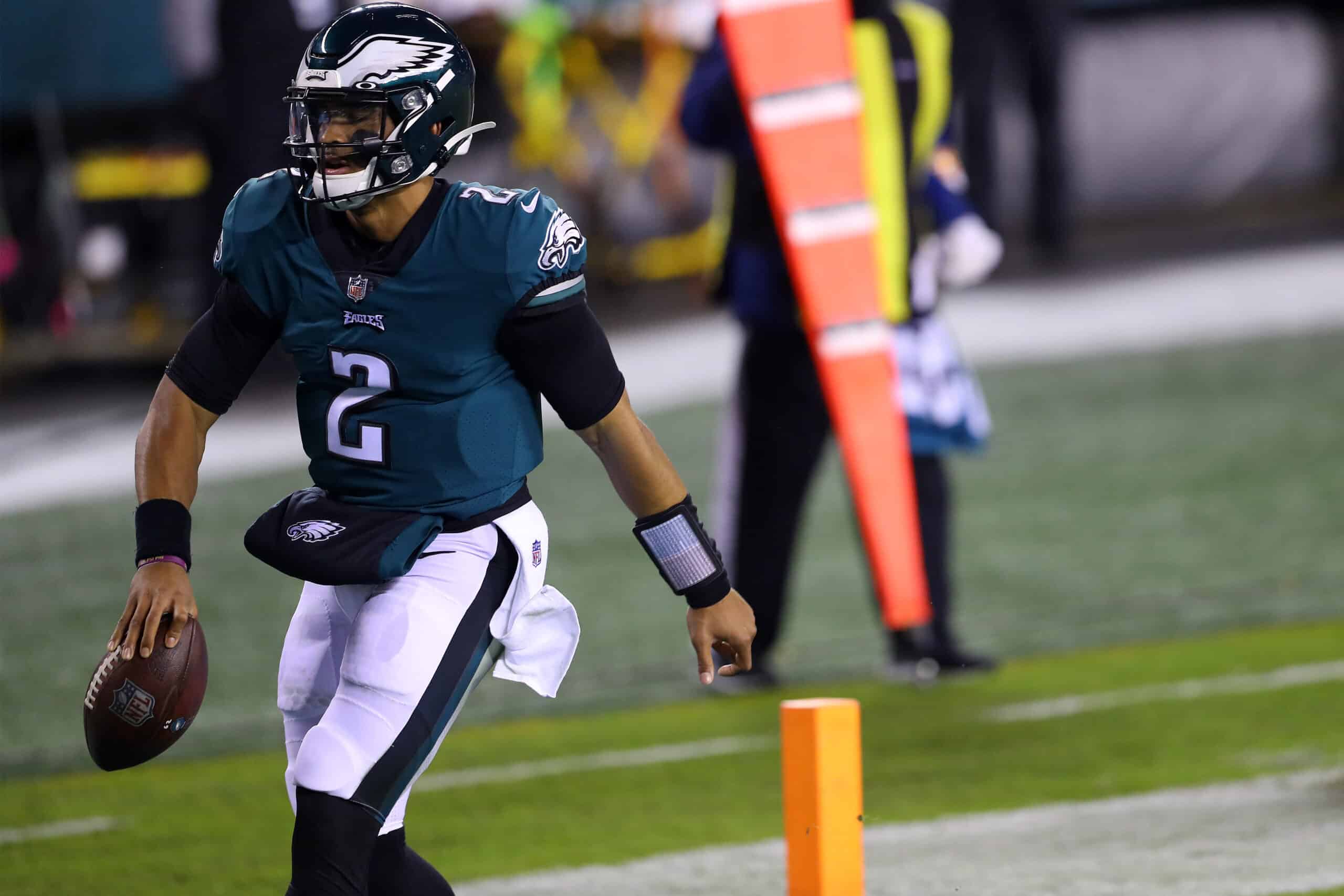 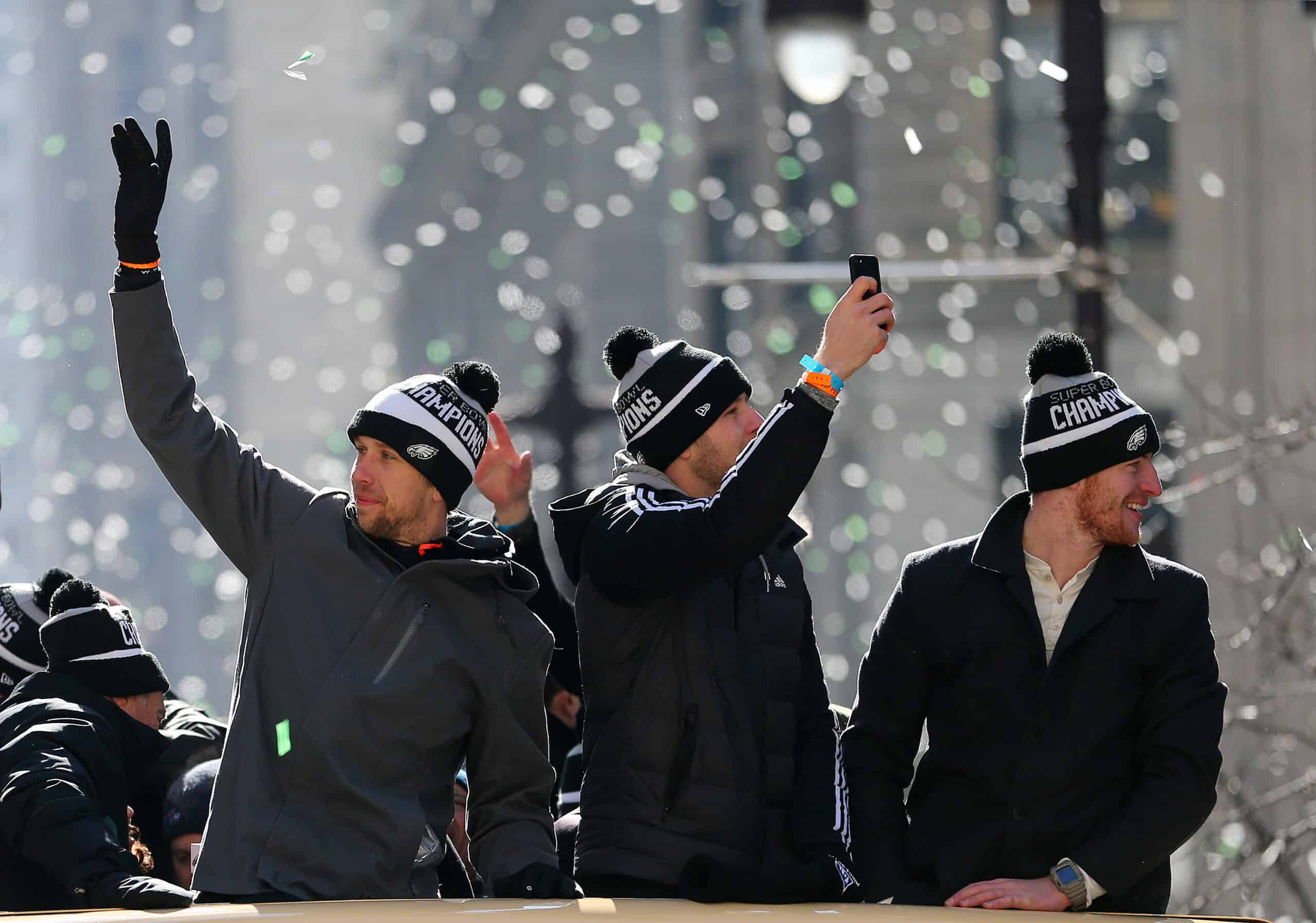 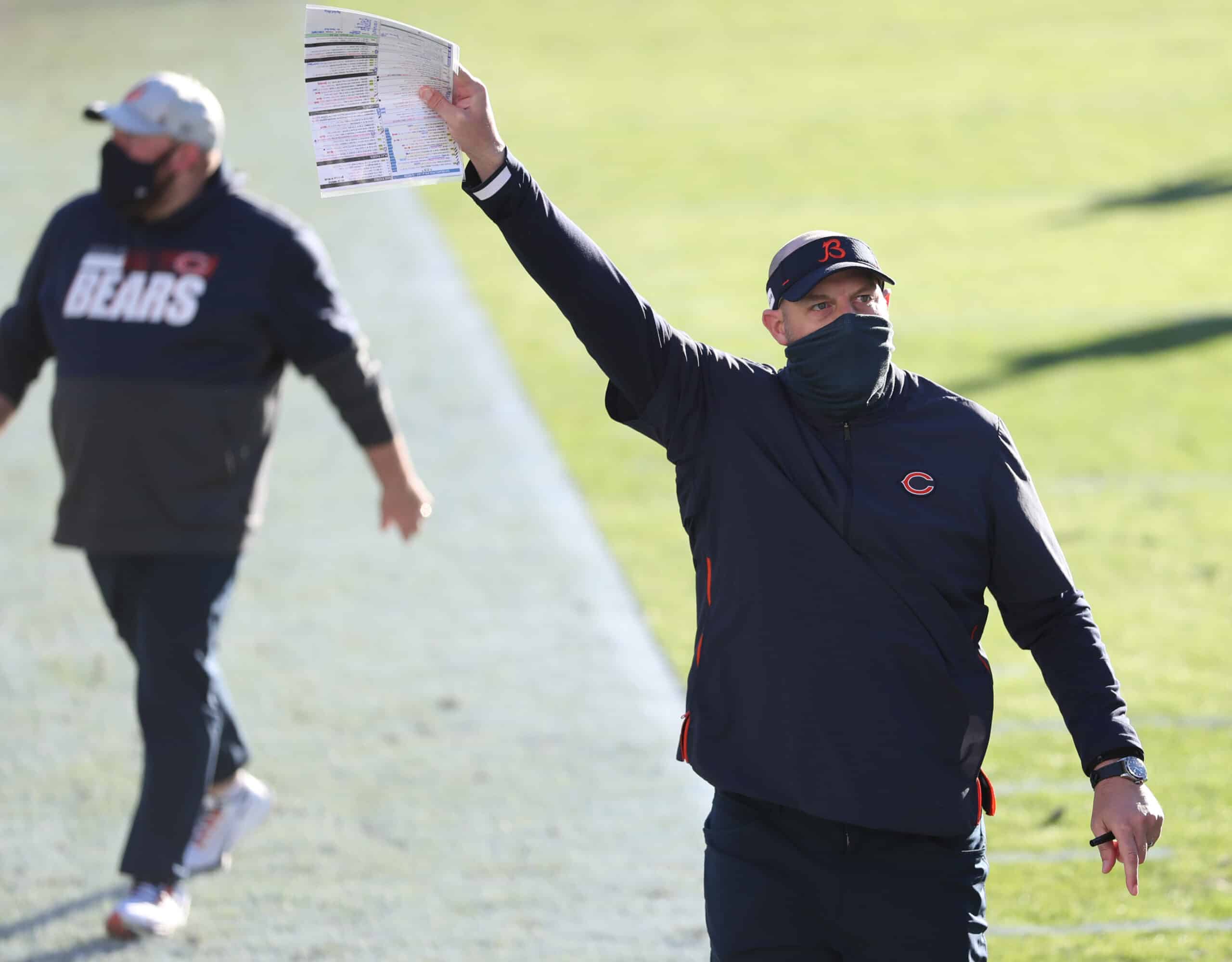 Why Matt Nagy Is Not Making A Mistake Starting Andy Dalton