The MLB season has already completed two-and-a-half months of its regular season.

With that many games already in the books, we can start pointing out at the most disappointing organizations so far in 2021.

These three franchises are among the most disappointing this year because of underperformance.

If we review the most disappointing MLB through the middle of June, the New York Yankees would have to be on every list.

The Yankees offense is in the bottom 10 of the league in almost every major stat, including runs scored.

They were barely playing .500 ball a couple of days ago, but two straight victories against a division rival, the Toronto Blue Jays, have them 35-32 as of Thursday afternoon.

That’s a very disappointing record for a team that was supposed to be one of the American League powerhouses, even above the Chicago White Sox and Houston Astros.

Instead, the Yankees are currently in third place of the AL East division, seven games out of the first position occupied by the Tampa Bay Rays.

As of right now, the Yankees don’t have a spot in the postseason, and they are four games out of the first Wild Card, held by the Boston Red Sox.

The Atlanta Braves were supposed to fight neck-and-neck with the New York Mets for the National League East division.

The Mets, even though they have been hit hard by injuries, are performing like a first-place team should, but the Braves have a losing record and lots of problems.

At 30-35, the Braves are 7.5 games behind New York for the divisional lead after taking it last year.

Truth be told, the Braves are an injury mess: they have been without Mike Soroka, Max Fried, Tucker Davidson, Huascar Ynoa, Marcell Ozuna, and Chris Martin at different points in the season, and Freddie Freeman is still underperforming compared to his lofty standards.

Perhaps the most disturbing absence has been Ozuna: not only did he fracture two fingers recently, but he was reportedly caught hurting his partner and is now facing legal consequences.

@Braves OF Marcell Ozuna wife reportedly claims that Ozuna threaten to kill her during their argument that resulted in his arrest last Saturday.

With 18 home runs and an average well above .300, big things were expected from Ozuna this year, but he didn’t deliver.

Instead, his actions could derail the Braves’ entire season.

No MLB contender has had a more unbelievable collapse from season to season like the Minnesota Twins.

They won the AL Central division last year and were expected to contend with the White Sox and perhaps the Cleveland Indians this season.

Instead, they are in last place of the AL Central with a 27-41 record.

Not even the boldest fan would have predicted such a slide from a talented team that has players like Byron Buxton, Nelson Cruz, Josh Donaldson, Kenta Maeda, and Jose Berrios.

Buxton injured his hip in early May and still hasn’t returned, while Maeda has a 5.01 ERA after having a 2.70 mark last season.

And here's the amazing thing: Last season's pitching staff had the best ERA+ in #MNTwins history.

Not surprisingly, the team also went from first place to last place in a year.

The unexpected decline in performance has prompted the Twins to play several youngsters, including outfielders Alex Kirilloff and Trevor Larnach, in search of a spark.

However, they can’t seem to get out of their rut and are a whopping 16 games out of first place. 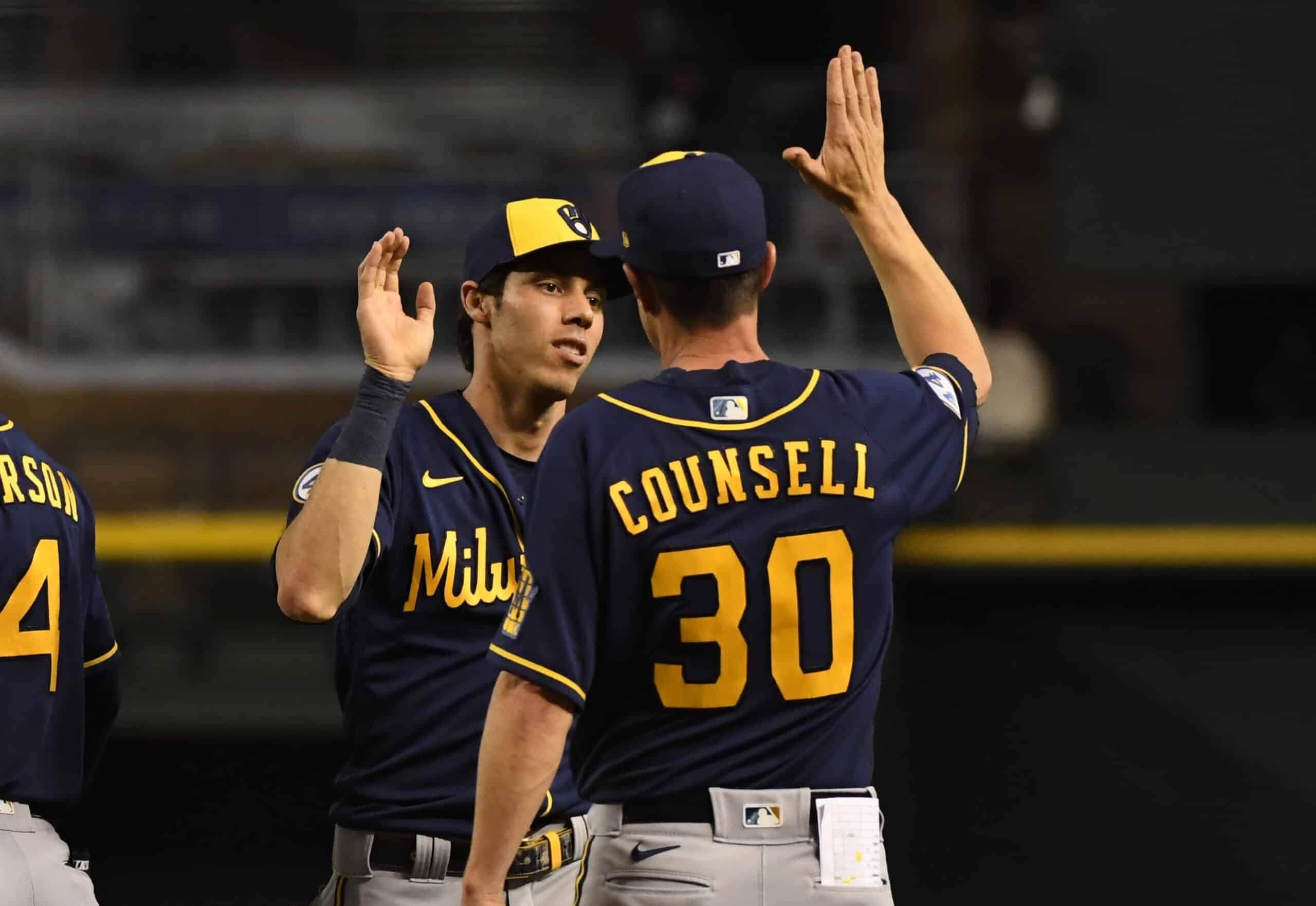 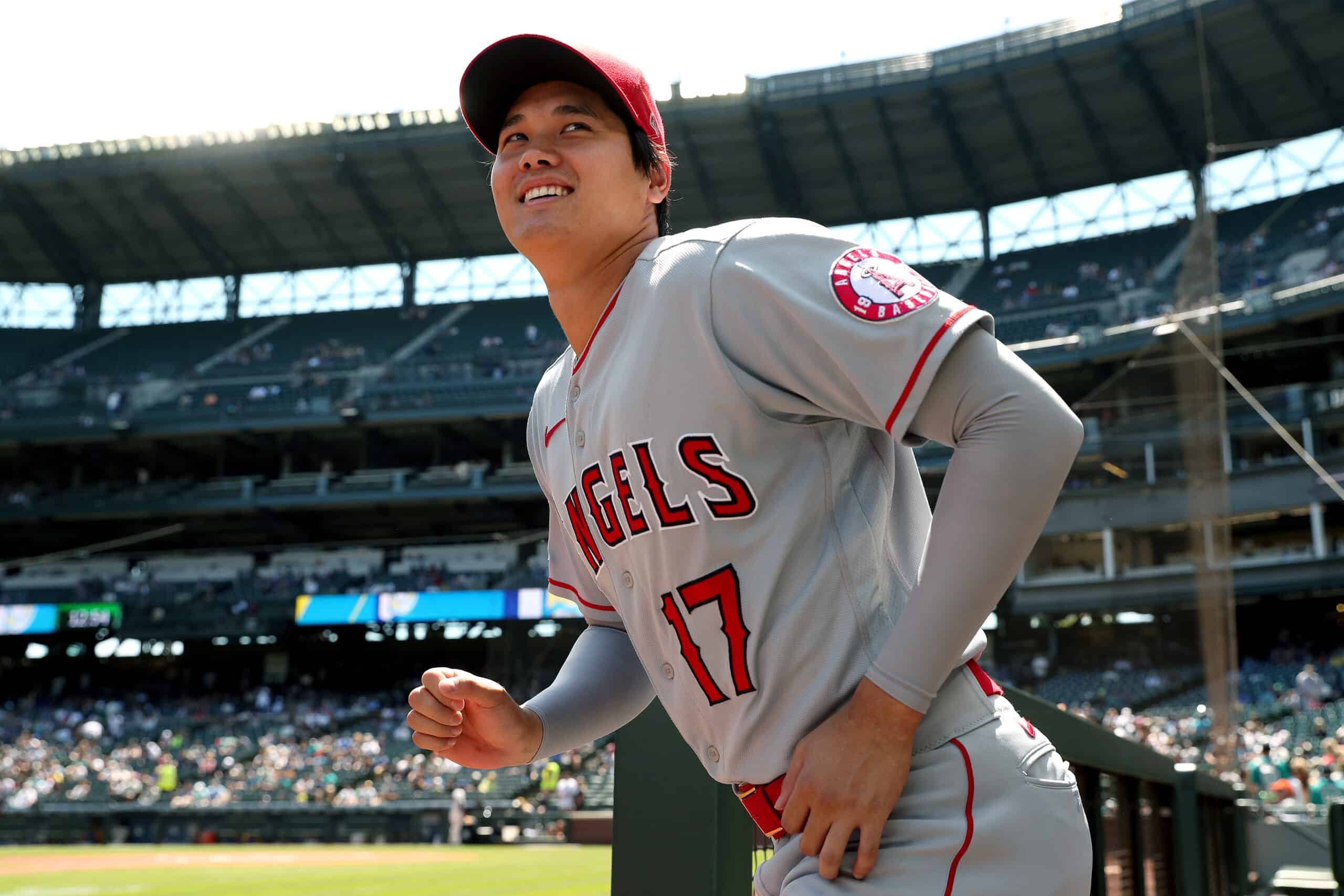 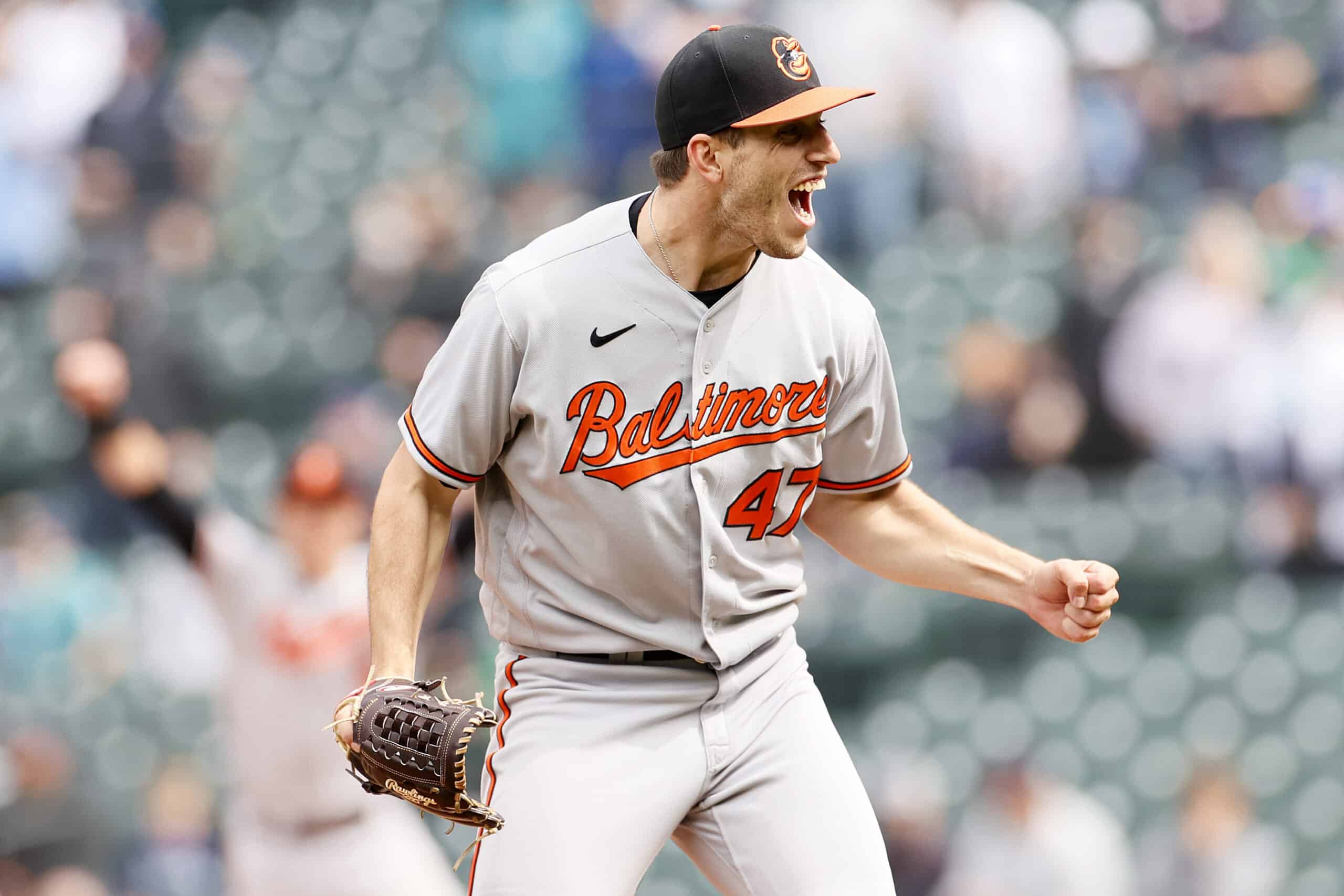