The New York Yankees and the Los Angeles Dodgers agreed to a surprising deadline trade.

We say “surprising” because they are arguably the two strongest teams in the league.

However, the Yankees needed to get rid of the struggling Joey Gallo to clear a roster spot for one of their new acquisitions, and the Dodgers needed to strengthen their decimated outfield.

A deal made sense.

The Dodgers are covering some of Gallo’s salary this season and sending pitching prospect Clayton Beeter to New York.

Beeter is a former second-rounder with a big fastball and evident command and control issues.

If the Yankees can get him to throw strikes, he could be an All-Star, but he is a project.

Gallo may be hitting under .200, but let’s not forget he hit 38 home runs, made the All-Star team, and won a Gold Glove last year.

The Dodgers are getting a 40-homer player with good defense and a great ability to draw walks at a discount price.

He is a rental, though: Gallo will hit free agency after the World Series.

Some Dodgers fans are not thrilled, though:

Others tend to believe he will go off in a Dodgers uniform.

Leaving New York Was Probably The Best Scenario For Gallo

While he was a lifelong Yankees fan, Gallo is probably happy to leave New York.

He hadn’t a good stint in the Bronx, but no athlete deserves constant hate from the fans.

Joey Gallos stats with the Yankees

However, others recognize he always wore the uniform with pride and dignity, and he tried his best to overcome his issues.

@JoeyGallo24 Good luck Joey! You were a great teammate in NY. I hate to see you go and wish you nothing but the best! ✌️#Dodgers #Yankees

He couldn’t do it, but most Yankees fans wish him the best. 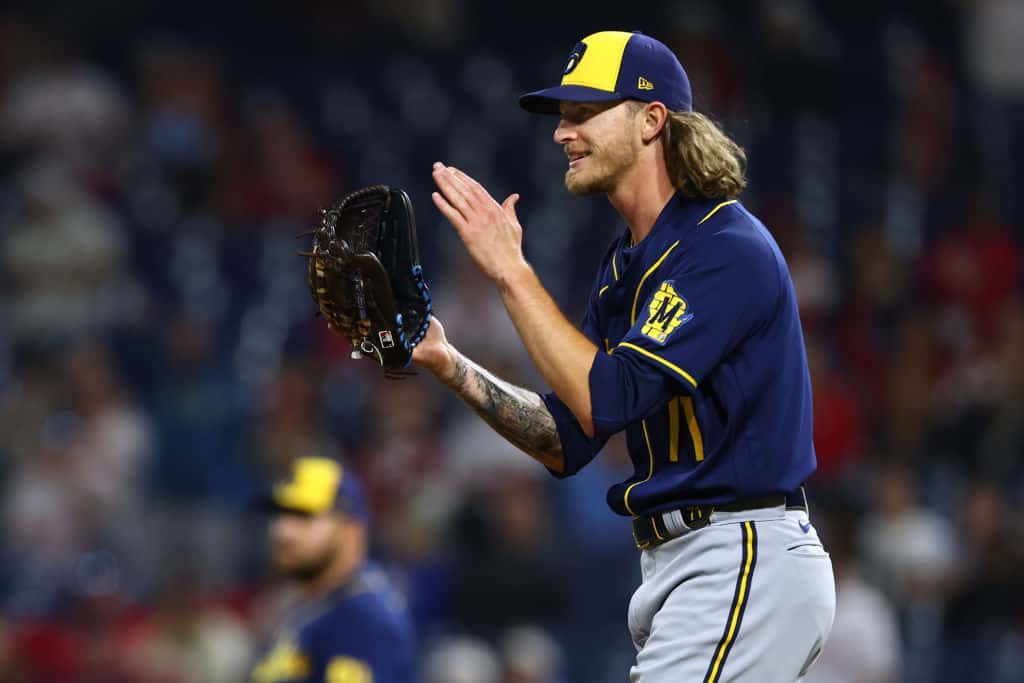 The Blue Jays Made A Key Addition Before The Deadline 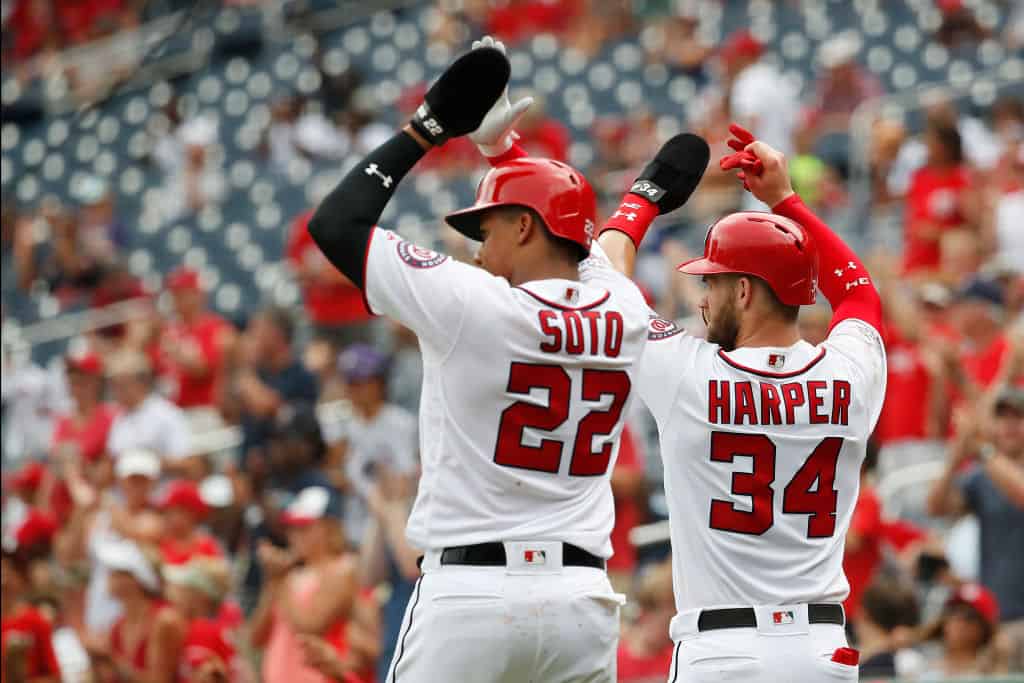 MLB Analyst Highlights How Much The Nationals Have Lost