You are here: Home / MLB / 3 MLB Teams Poised To Make A Run In Second Half

But sometimes, a club rises from the dead in the second half of the season and makes a stunning playoff push.

Today, we are ranking who those teams are.

The New York Yankees are going to have a very hard time catching up in the American League East after a poor first half, but it’s not too late for New York to potentially grab a Wild Card bid.

The Yankees are far too talented to be 46-43 at the All-Star break, but that’s where they sit.

It will be very interesting to see whether their talent shines through in the second half of the season to a degree where the team is able to get back into the playoff conversation.

New York could use some upgrades both offensively and in the starting rotation at the MLB trade deadline.

Buying stock on the Los Angeles Angels is always a dangerous game to play, but if there has ever been a year to do it, it might be this one.

The club has managed to stay afloat without the services of superstar Mike Trout, who has missed the past couple of months with a right calf injury.

He is expected to return at some point in the second half, and if it happens quickly enough, a duo of Trout and Shohei Ohtani could be all it takes to make things interesting.

Can't believe it's been 10 years since Mike Trout made his MLB debut with the @Angels.

Here's to hoping we get to watch him return for a strong 2nd half 🙏 pic.twitter.com/5IqIcHBRMF

If the team really wants to give itself a chance at cracking the postseason, it would be wise to add some pitching at the trade deadline.

Right now, the Angels have just one starter with an ERA below 4.00, and it’s the aforementioned stud Ohtani.

As far as relief pitching goes, the Angels really only have two or three reliable options.

One note: Suarez has been used as a starter lately.

It remains to be seen what his role will be going forward.

The Angels aren’t dead yet, but they are going to need a strong second half.

The Tampa Bay Rays are the biggest threat to the Boston Red Sox in the AL East, and the division race could heat up in a big way down the stretch.

Odds to win the AL East:

Right now, just 1.5 games separate the two clubs, and the Rays might have the edge in the second half.

Here’s why: The Rays have the ninth-easiest remaining strength of schedule.

The Red Sox, meanwhile, have the sixth-toughest remaining strength of schedule.

That’s a formula that bodes extremely well for Tampa Bay, and we’ll see if the team is able to capitalize on it.

The club has gotten this far due in large part to its outstanding bullpen.

The Rays legitimately have eight or nine reliable relief options, and it’s reflected in their outstanding 3.26 bullpen ERA (which ranks second in MLB).

The team will likely want to add a rotation arm and one or two bats at the deadline.

Fans should pay very close attention to the AL East as we inch closer to the postseason. 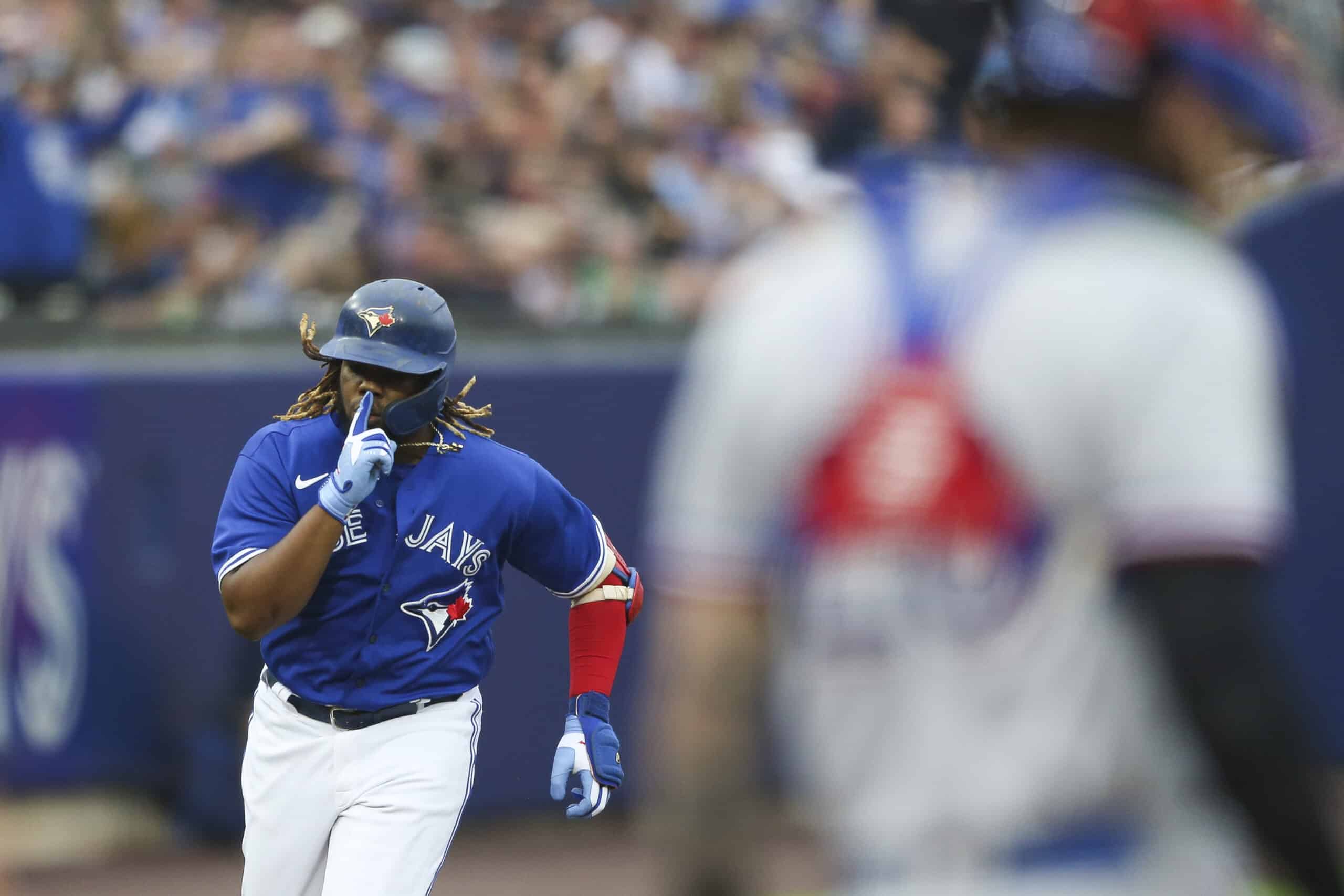 Why Vladimir Guerrero Jr. Will Not Win MLB Triple Crown 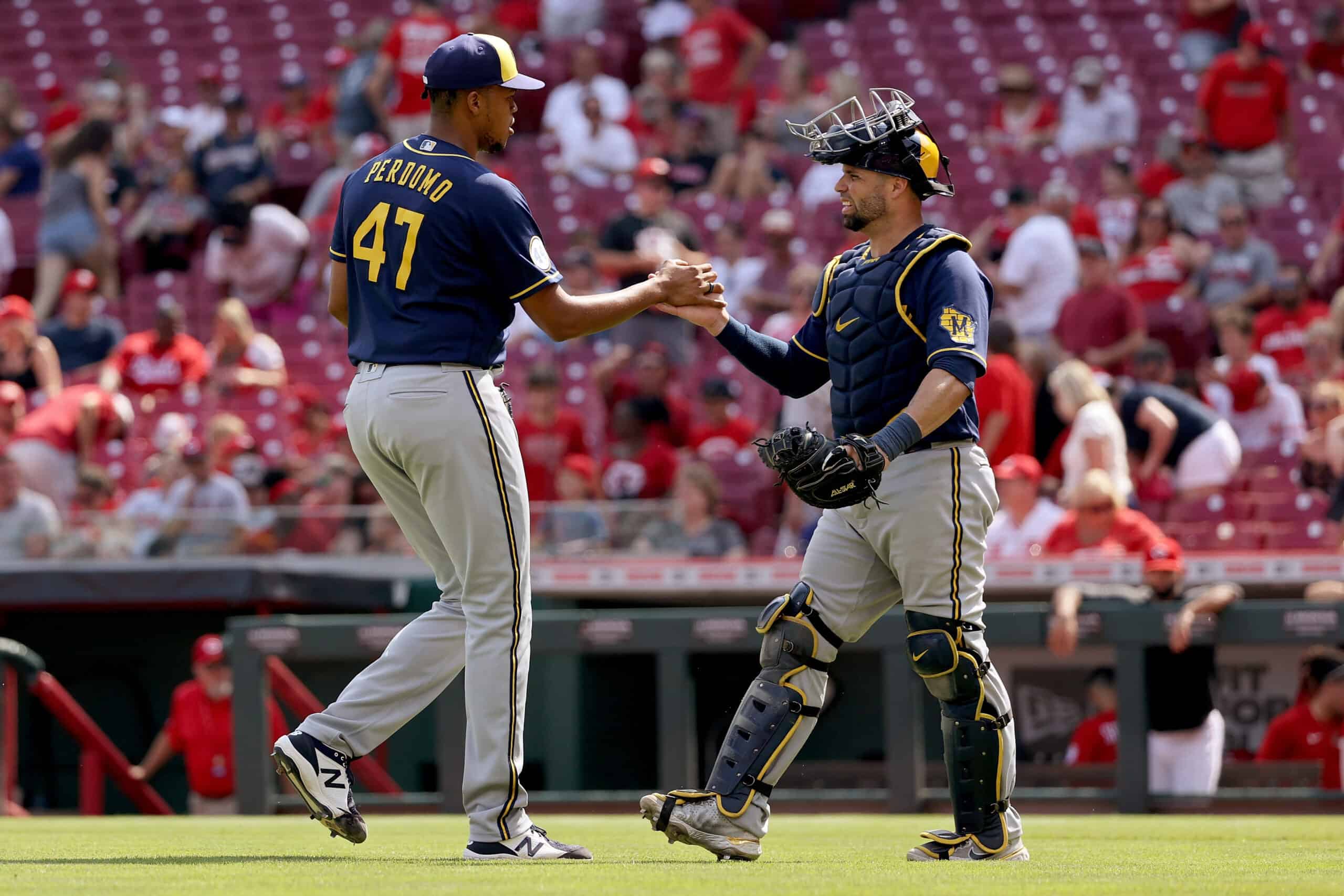 3 Reasons Brewers Are Pulling Away In NL Central 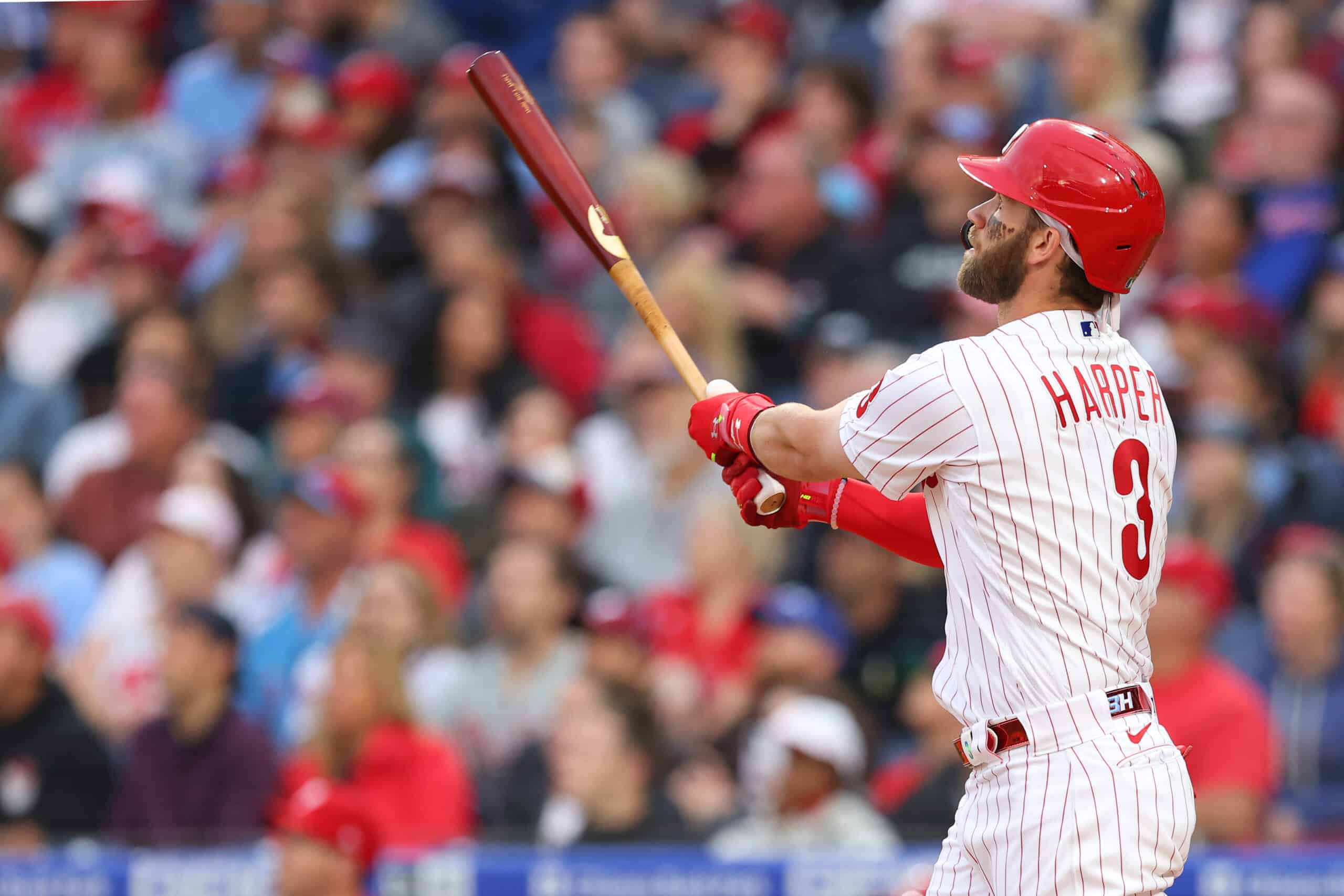