You are here: Home / Sports / MLB / MLB Insider Reveals The Billions Teams Have Spent This Offseason

MLB and the Players Association argued all winter and part of the spring about teams spending money in payroll to compete and actually try to win the World Series.

With most of the players already signed, we can start to make some conclusions about the 2021-22 MLB offseason.

Free agency was divided in two parts: one, in October and November, with some uncertainty about the new collective bargaining agreement (CBA) and the conditions under which the season would be played.

The other, starting around mid-March with the approval of the new CBA, left us many surprises and high-priced deals, as contending teams with a desire to win took advantage of the increased competitive balance tax (CBT).

All in all, it was a record-setting year in money spent in free agents, according to ESPN insider Jeff Passan.

“The previous high in free agent spending for a winter was $2.4 billion. This offseason, teams have already committed $3.265 billion,” Passan tweeted.

The previous high in free agent spending for a winter was $2.4 billion. This offseason, teams have already committed $3.265 billion. At ESPN+, takeaways from the offseason, including spending, NY teams, one-year deals and more, as Opening Day approaches: https://t.co/N53l6m2PGA pic.twitter.com/bHt8GAuIFu

Some players, most notably Michael Conforto, are still available in the market, so the number will increase.

Passan analyzed the distribution of the expenses, by team, and we find a few surprises.

11 players signed for at least $100 million, and 10 teams were responsible for that: only the Texas Rangers gave away two large contracts, to Corey Seager (10-year, $325 million deal) and Marcus Semien (seven-year, $175 million contract).

The Rangers’ willingness to spend was refreshing, and some teams with clear playoff hopes, like the San Diego Padres and the New York Yankees, were among the low spenders this offseason.

It’s still too early to speak about full competitive balance, but it’s nice to see some teams that usually didn’t spend do it this time around. 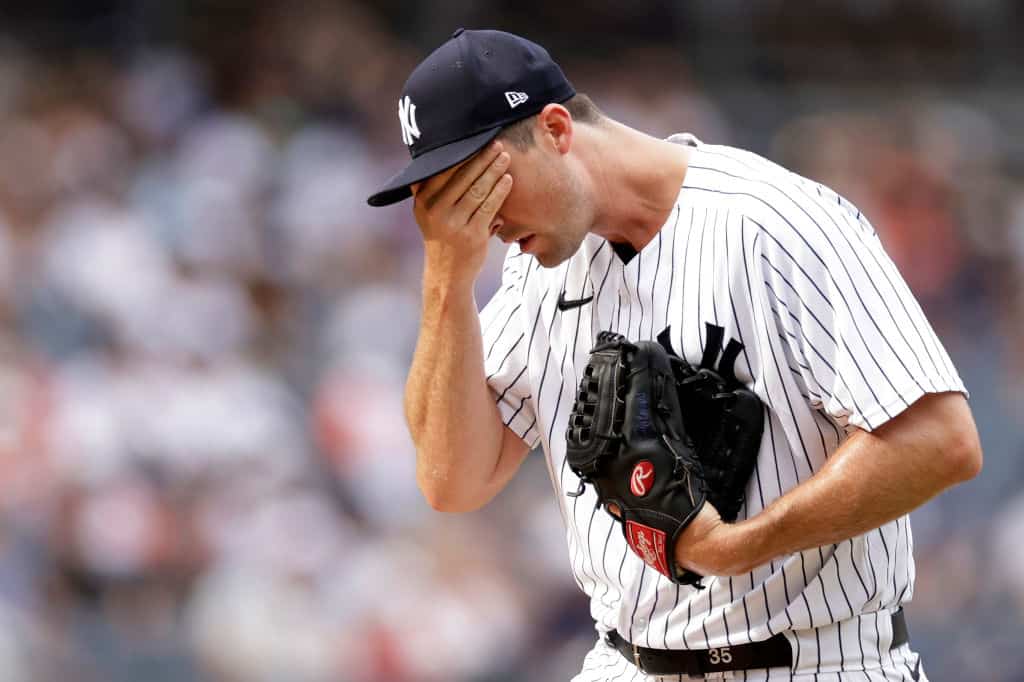 The Yankees Lost All Their June Magic 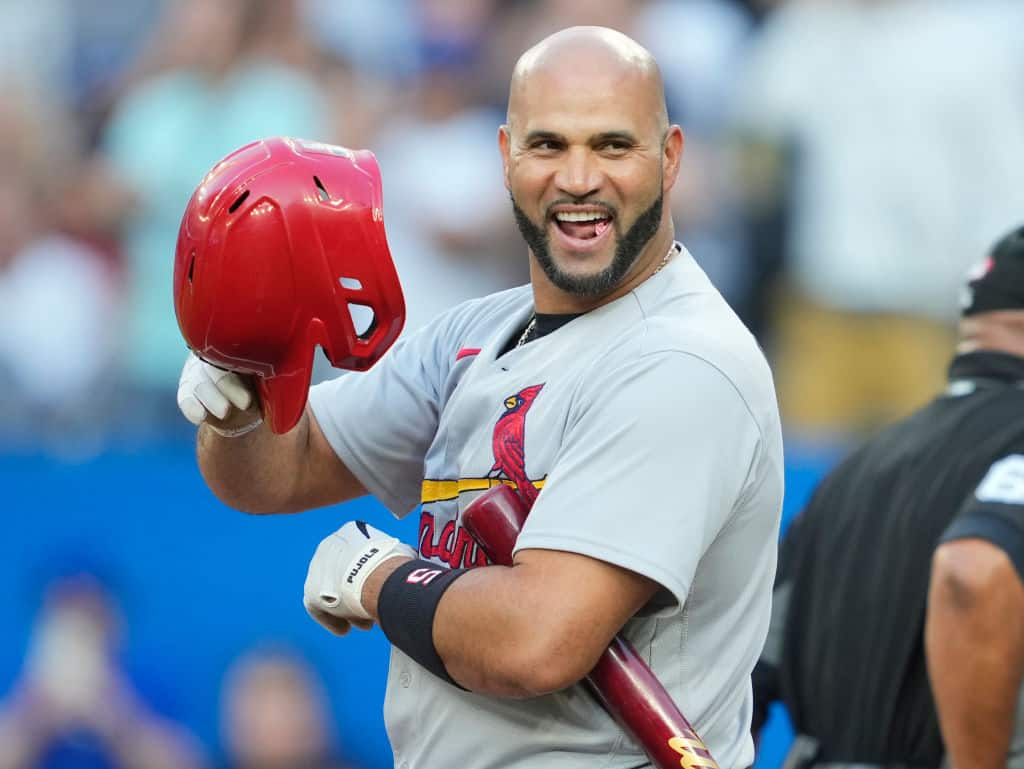 Albert Pujols Made Unique MLB History With A Grand Slam 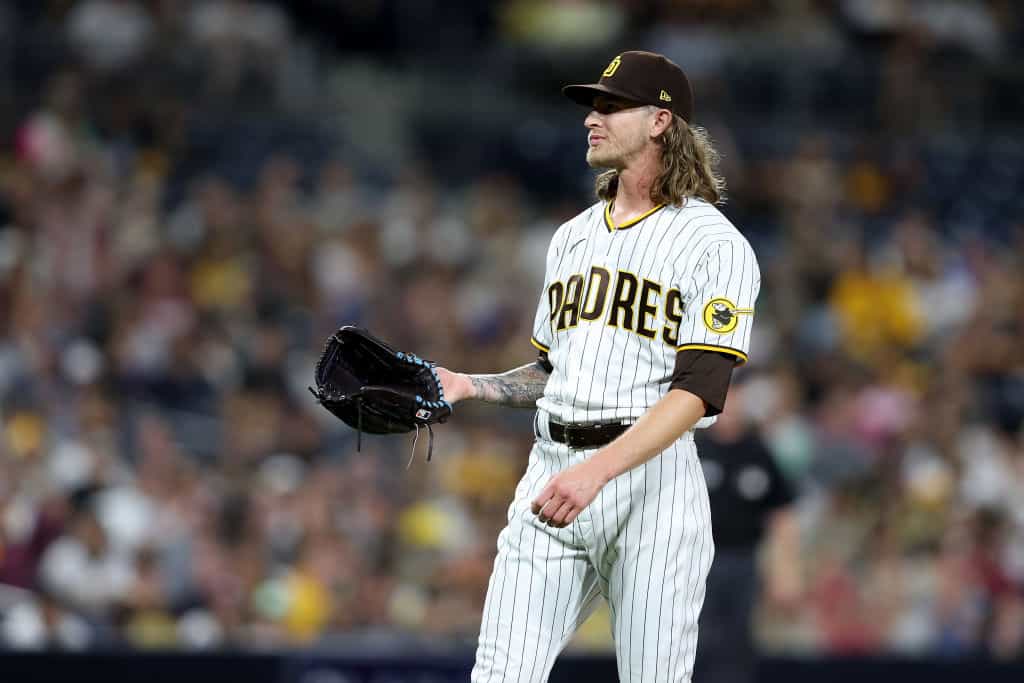 Josh Hader Is Not Exactly A Fan Favorite In San Diego

MLB Insider Reveals The Billions Teams Have Spent This Offseason