MLB Commissioner Rob Manfred had a busy Tuesday ahead of the 2022 All-Star Game.

He spoke about a number of things, mainly minor league pay and expansion plans for the league.

He offered some controversial thoughts about minor league wages, refusing the premise that they aren’t being paid a living wage.

Players in the low minors often make a few hundred dollars per week, barely getting to the end of the month.

Regarding the other topic mentioned in this article, MLB expansion plans, there wasn’t really much to say: the Commissioner doesn’t want to go into details until a couple of situations are solved.

“Manfred said he can’t talk about expansion before the Oakland/Tampa situations get resolved,” the Washington Post’s Chelsea Janes tweeted on Tuesday afternoon.

Manfred said he can’t talk about expansion before the Oakland/Tampa situations get resolved.

The Oakland Athletics managed to compete for a Wild Card berth last year, but since they didn’t succeed with their current core, they decided to rip the roster apart before they approached free agency and players got expensive.

They traded many stars and are now the worst team in the American League.

In addition to that, they play in an old stadium.

People don’t have any incentives to go watch a baseball game there.

The Tampa Bay Rays, on the other hand, have a forward-thinking organization and a competitive team.

However, attendance numbers are not promising, as the stadium is located in St. Petersburg.

Options for an expansion include locations such as Portland, Montreal, Las Vegas, Charlotte, Nashville, and Vancouver, among others.

However, as long as the league doesn’t decide the fate of the A’s and Rays, those expansion plans won’t advance. 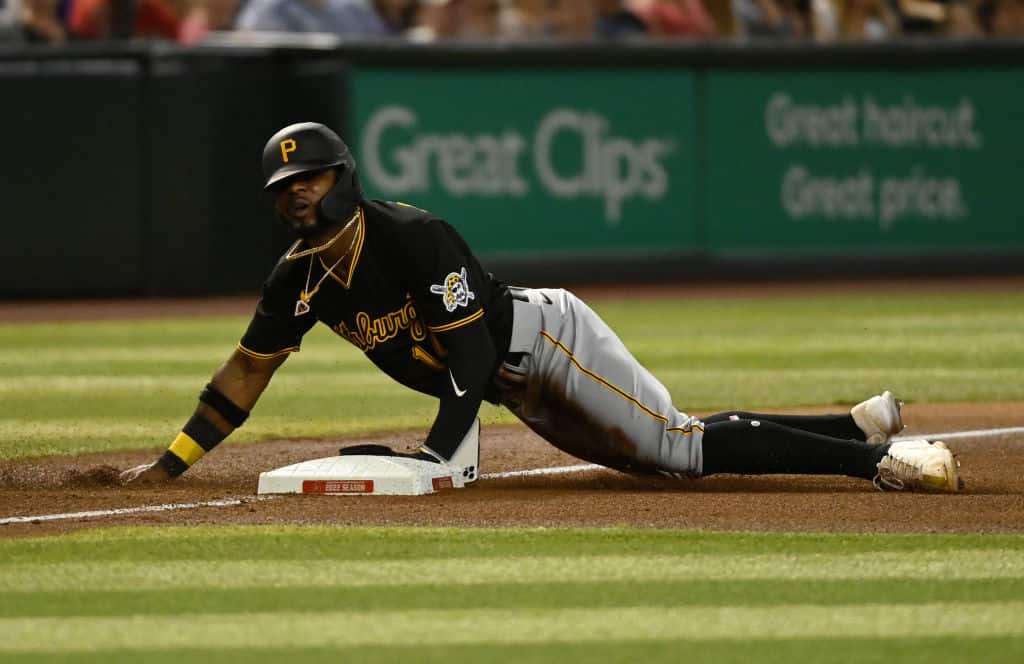 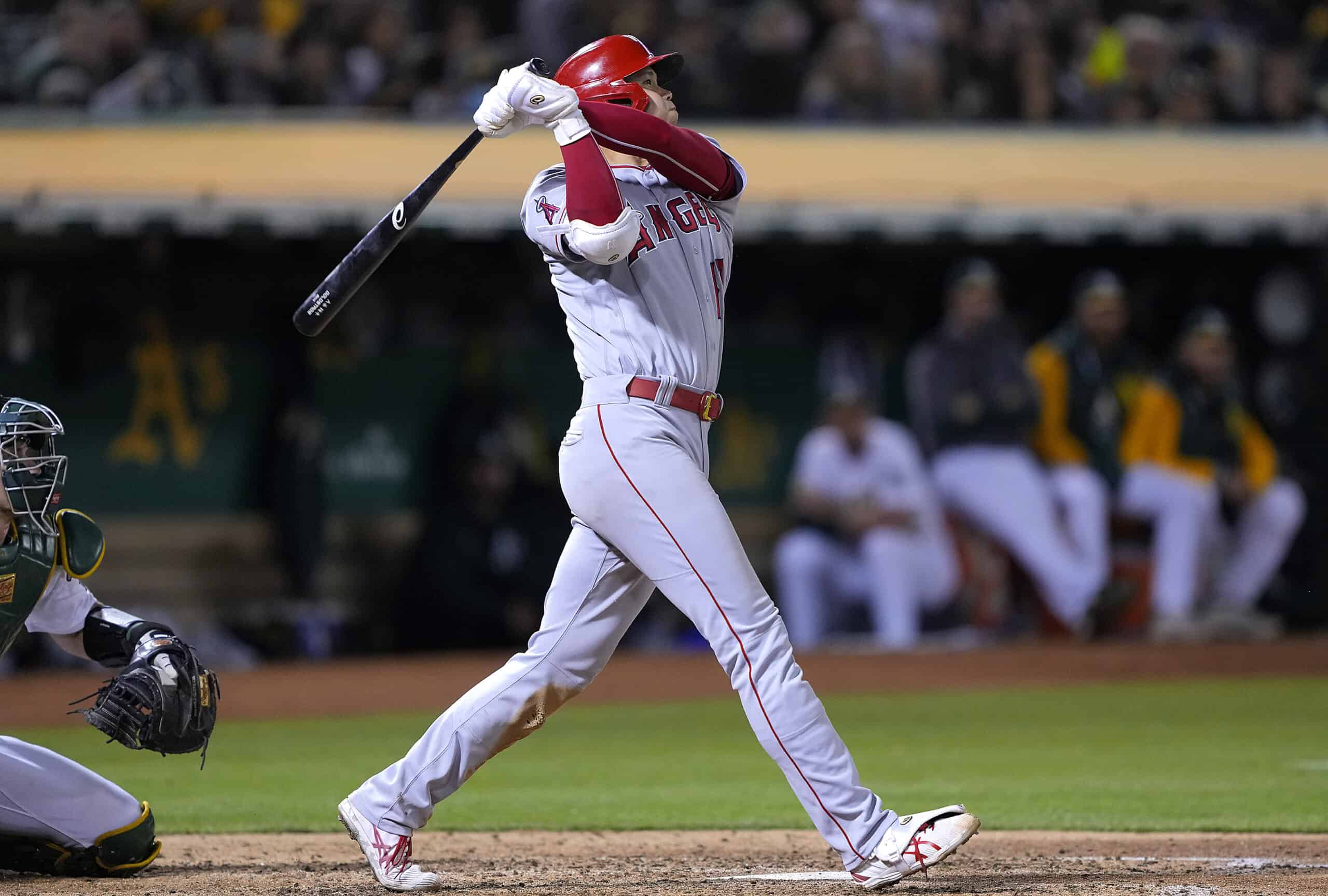