Two MLB stars suffered untimely injuries in the past few days, ailments that will surely alter the shape of the NL MVP race in upcoming weeks/months.

San Diego Padres star Manny Machado, who has been carrying his team in the absence of Fernando Tatis Jr., suffered a sprained ankle in an unfortunate play over the weekend.

Machado is actually the MLB leader in Wins Above Replacement, or WAR, with an impressive 4.3.

5.0 is considered star-level when it comes to WAR outputs, so it’s fair to say Machado was on his way to flirt with the 10-WAR mark.

Betts, on the other hand, was the star of a very solid Dodgers team.

His prognosis is much more favorable than that of Machado, since manager Dave Roberts recently said he is hopeful Betts can return in a couple of weeks.

Machado, on the other hand, didn’t suffer a fracture but his ankle is severely sprained.

His absence will surely extend to more than just a few weeks, although it shouldn’t be, by any means, a season-ending ailment.

In any case, the stars’ injuries should open the door for Paul Goldschmidt, Bryce Harper, Trea Turner, and other candidates to enter the MVP mix. 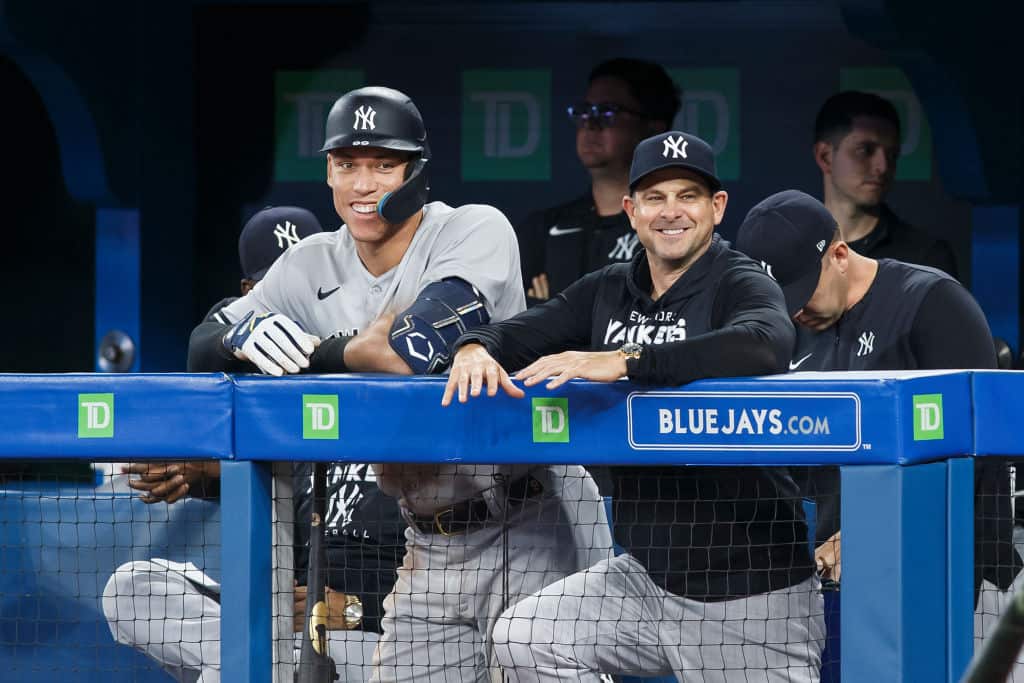 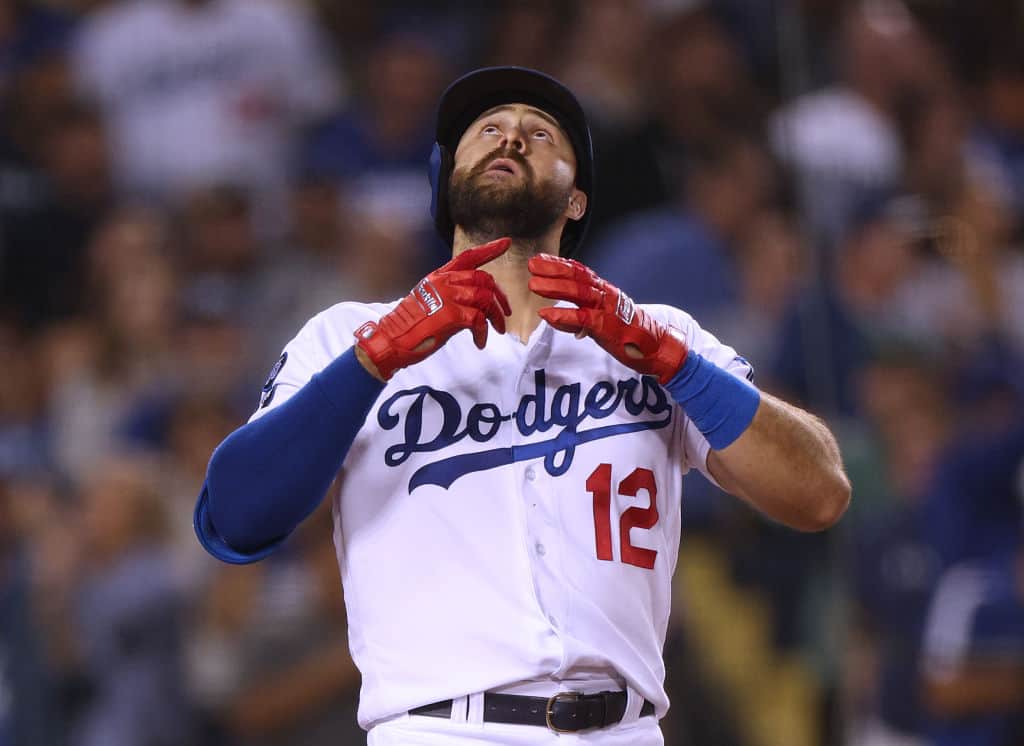