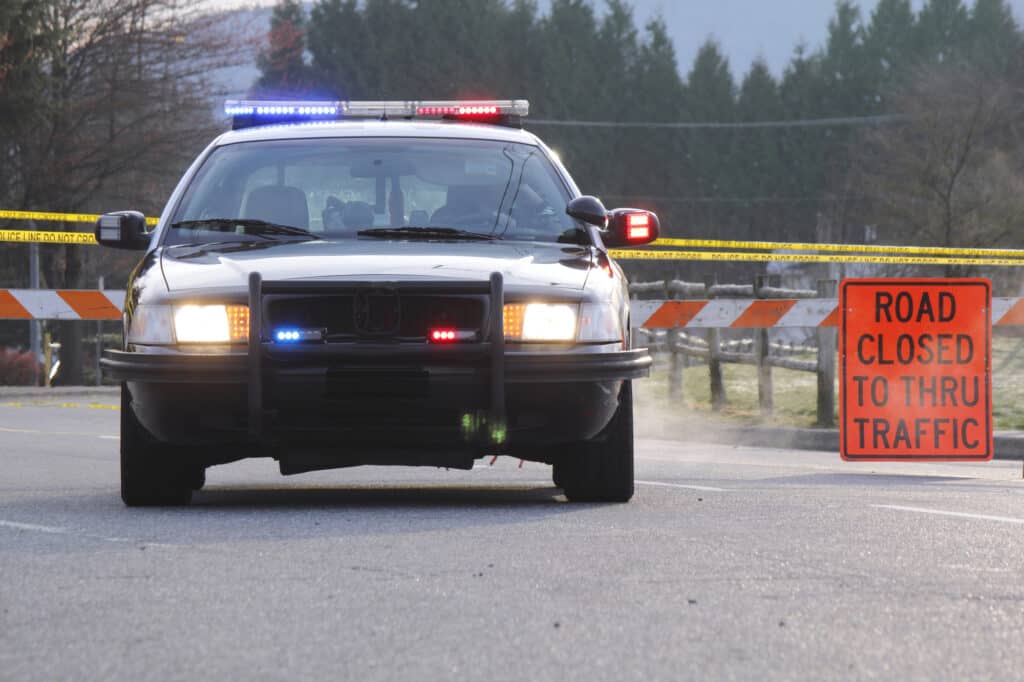 It appears he was in the wrong place at the wrong time, and his death should not have happened.

What makes a horrible event even worse is that the suspect remains at large.

Cleereman’s sister Vanessa Maldonado shared with the Milwaukee Journal Sentinel what she knew about the incident.

According to Maldonado, Evanjelina Cleereman, the victim’s wife, was driving the vehicle.

Her husband rode alongside in the passenger seat.

His wife became nervous about driving by a cyclist who was riding erratically.

She feared hitting him with the car.

Because of this, Jason is believed to have exchanged words with the cyclist as they drove by.

Then unexpectedly, the cyclist caught up to the vehicle and punched Jason Cleereman.

As a result, Jason Cleereman got out of the vehicle to confront the cyclist.

That is when the cyclist pulled out a gun and shot Jason Cleereman in the head.

After firing the shots, the cyclist escaped on a nearby bike path.

Pat Prabhu, Jason’s friend, said this when he learned the news.

“It seems like it was just somebody who was in a rage, and Jason just happened to be at the wrong place at the wrong time. And Jason was the kind of person who always wanted to right every wrong, and he felt something was wrong there. And he would get out and try and make it right. I guess that’s what he wanted to do, and you know, and this guy pulled out a gun and shot him in the head.”

The police requested the public’s help to find the suspected killer.

Milwaukee Police are investigating a homicide that happened on Tuesday, September 22, 2020 at about 7:48 p.m., on the 1700 block of North Holton Street. @StopCrimeMKE pic.twitter.com/xw2ilkG1RB

The next day, the police department shared surveillance photos and continued to plead for the public’s help in finding the suspect.

BREAKING: @MilwaukeePolice just release these photos of the bicyclist they believe shot and killed 54-year-old Jason Cleereman Tuesday night on the Holton Bridge near Brady St.

“My brother was a very kind, loving, helpful man. He’s well-known at the courthouse and a lot of people around the east side, where we were raised, near where the incident happened. He was just a good man. He wanted to make the neighborhoods nice. He talked to everybody. He was amazing.”

In addition to his wife, he is survived by 2 children.

One of my favorite people from my law school days was a #victim of #senseless #GunViolence last night. He never stopped giving to the community. Even if you may not know him, please consider helping his family through #gofundmecampaign https://t.co/rpYHYWQHbP

Instead of working a high paying job at a law firm, Cleereman started his own practice.

He charged people only what they could afford, even if that meant nothing at all.

To help his Asian clients, he started a farmer’s market so they had a place to sell their produce.

He was a man of modest means, and that’s why the GoFundMe page has been set up.