The Pittsburgh Steelers have been a model of consistency since the 1970s.

Aside from winning six Super Bowls, they’ve only had three head coaches in over five decades.

Two of those legendary mentors are already in the Pro Football Hall of Fame.

Chuck Noll coached the Steelers for 23 seasons and was inducted in 1993.

His successor, Bill Cowher, stayed on the job for 15 seasons and got his gold jacket in 2020.

He has delivered a Super Bowl victory to the franchise and has not experienced a losing record since he took over in 2007.

There comes a point when the game goes past the coaches.

But in Tomlin’s case, his team continues to deliver, especially last season when only the Steelers faithful expected them to make the playoffs.

That sustained excellence is a reflection of the accountability and leadership that he has instilled in the squad.

Likewise, even rivals and players from other teams have nothing but respect for Tomlin.

Therefore, it isn’t hard to imagine him having his enshrinement speech in the future.

This is exactly why @CoachTomlin is one of the most beloved and well-respected coaches in the game. 🗣️🙌

The NFL’s official Twitter account posted, “This is exactly why @CoachTomlin is one of the most beloved and well-respected coaches in the game.”

He said in the accompanying video, “As a leader, how do I wear that responsibility? How do I create that? How do I create an atmosphere where that happens? I gotta be vulnerable. I gotta be open. I can be open with intimacy. I can help these dudes with whatever aspect of their life, football and otherwise. I gotta let them see me, my success and my failures, everything. That’s what it is.”

No wonder his players easily connect with him which fosters trust from both sides.

That way, it is easier for him to call out someone who isn’t giving their best on the field and also commend those who are doing well.

However, he doesn’t embrace an all-knowing attitude and continues to absorb knowledge as he does his job.

By being relatable, Tomlin becomes an effective leader over a long period with no end in sight. 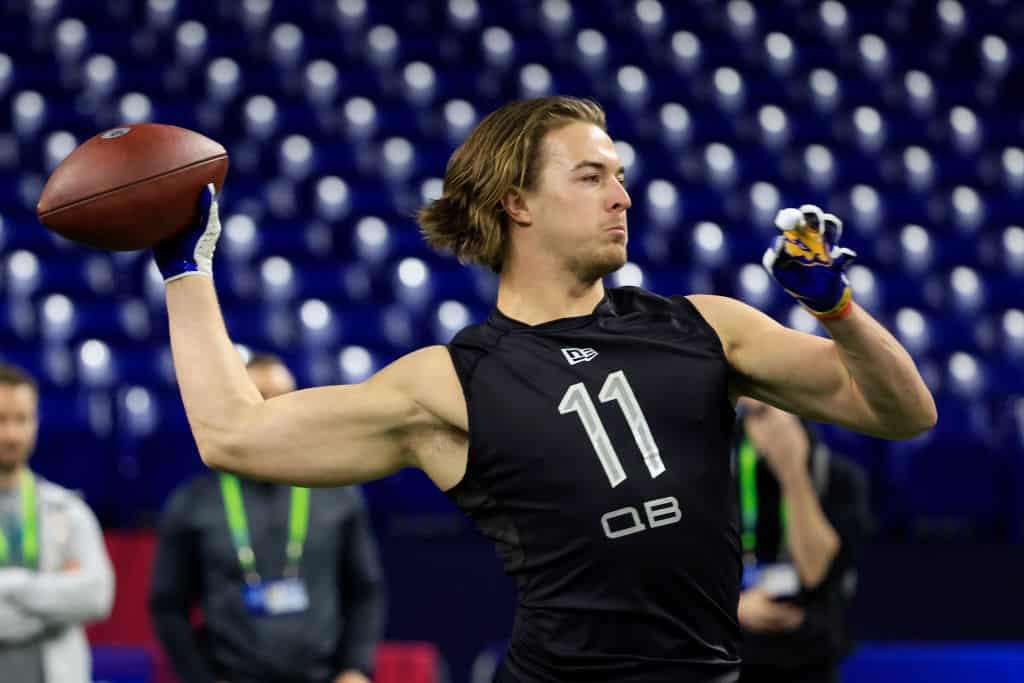 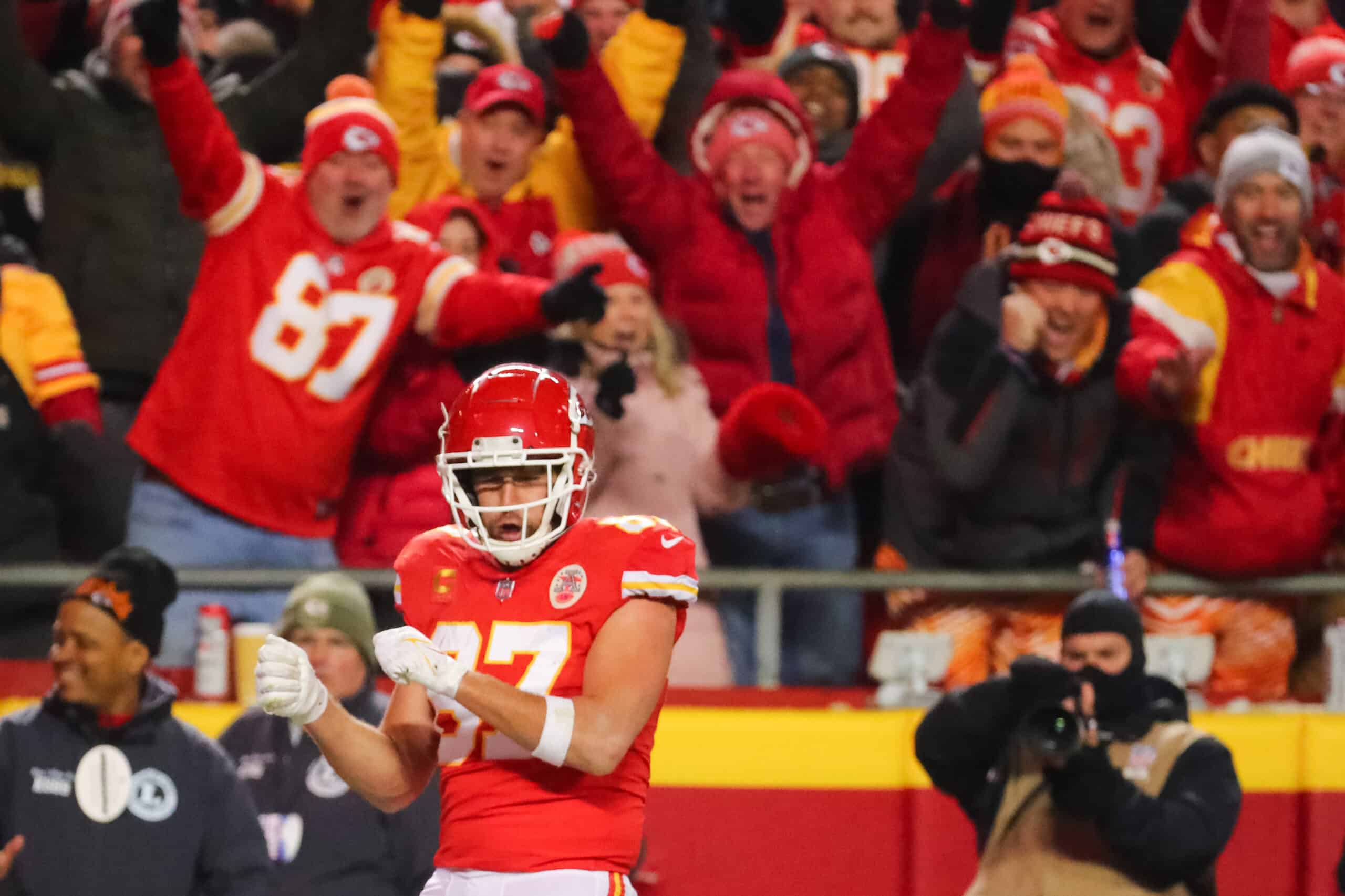 Travis Kelce Will Make NFL History Throughout The 2022 Season 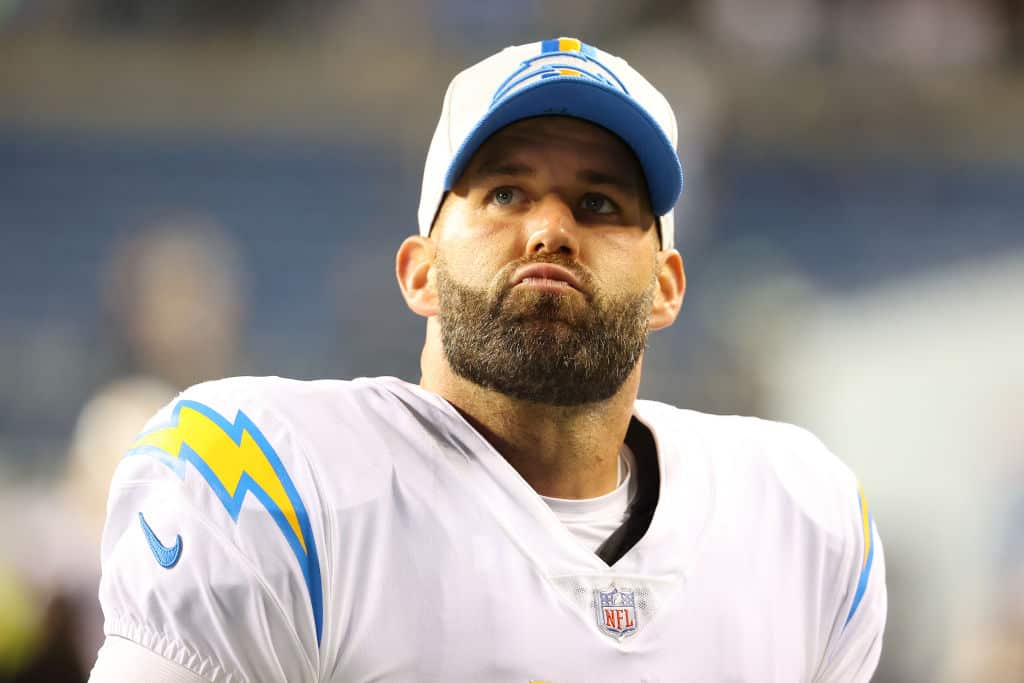 NFL Analyst Reveals A Shocking Fact About A Veteran QB