You are here: Home / Sports / NBA / Michael Jordan Was The Star Of The Show At The All-Star Game

Fans of the Chicago Bulls and Michael Jordan were surely very happy with Sunday’s All-Star Game.

That’s because the game again and again celebrated Jordan and his massive impact on the NBA and professional sports as a whole.

The love for Jhimwas never more apparent than when he was first introduced to the Cleveland crowd.

The sheer amount of joy and adoration that was coming from the stands just goes to show that no matter what, Jordan will always be an absolute icon for anyone who loves the NBA.

MJ All The Way

Jordan is always a cause for celebration in the league but this year’s All-Star Game had even more reason.

It’s the 75th anniversary of the NBA and because of that, the league has been talking a lot about the best of the best.

At Sunday’s game, the 75 best players in the association’s history were showcased and cheered on.

Jordan, of course, was one of those selected.

So this weekend was another opportunity for people to reflect on all the ways that he took the game to a brand new level and changed things forever.

People may argue if Jordan is the very best basketball player of all time but no one can say that he’s not toward the very top of the list.

And it’s not just the fans who love MJ, other NBA greats are in awe of him.

For example, LeBron James noted that his final shot of the All-Star Game was greatly influenced by His Airness and commented on how much it meant for him to nail that shot with Jordan watching in the stands.

Jordan always has been and always will be a basketball hero to anyone who loves the game. 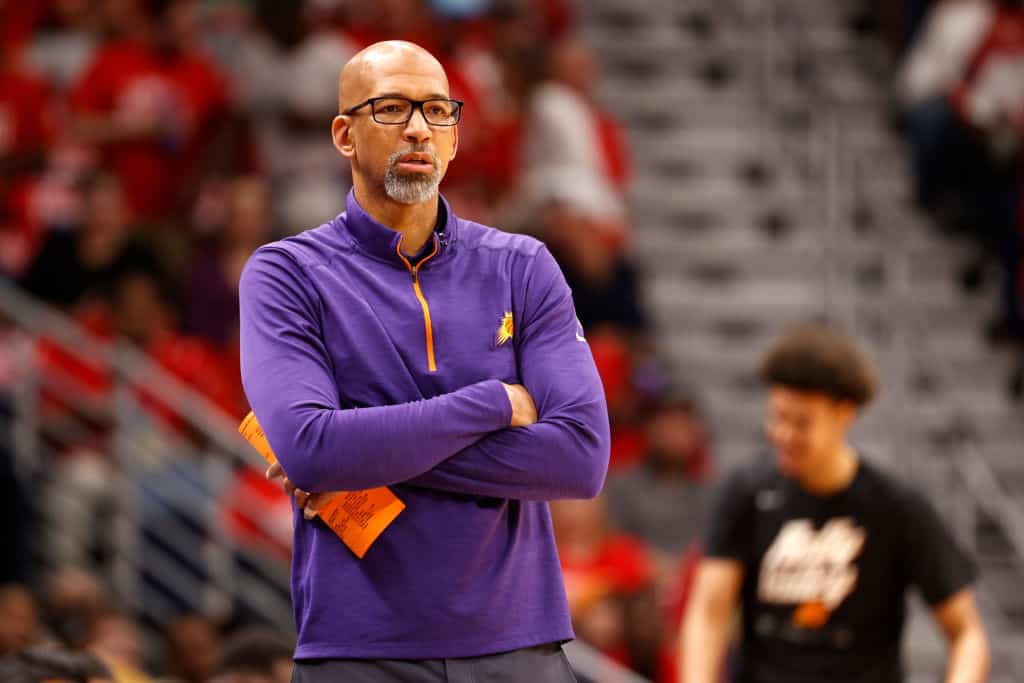