You are here: Home / Sports / MLB / Mets Analyst Breaks Down How The Division Can Be Won

The New York Mets are gaining some traction as they inch closer to winning their first NL East title since all the way back in 2015.

They lead the defending World Series champion Atlanta Braves by a game-and-a-half and have a magic number of 11 to put the finishing touches on what has been a great regular season so far.

One Mets analyst provided some insight into how the Mets can wrap things up in the NL East.

If New York goes 6-5 in their final 11 games and the Braves go 8-4, the two teams would finish tied.

Whoever wins the season series will be designated with the division title.

However, if the Mets win just one of their remaining three games against the Braves, then Atlanta would need to go 9-3 to win the division.

How The Mets Can Win The Division

This is when baseball truly gets exciting.

But the Mets know they have unfinished business and that they need to keep their pedal to the metal in order to close this thing out.

The Braves still have plenty of time to reel off a couple of wins and take control of the East again.

They have won the division each of the past four seasons and are still a serious threat to do it again.

The Mets will need to be at the top of their game in order to hold them off.

Next weekend’s series is going to be huge, as it will likely determine who comes out on top in the East.

We’ll see how the next week plays out. 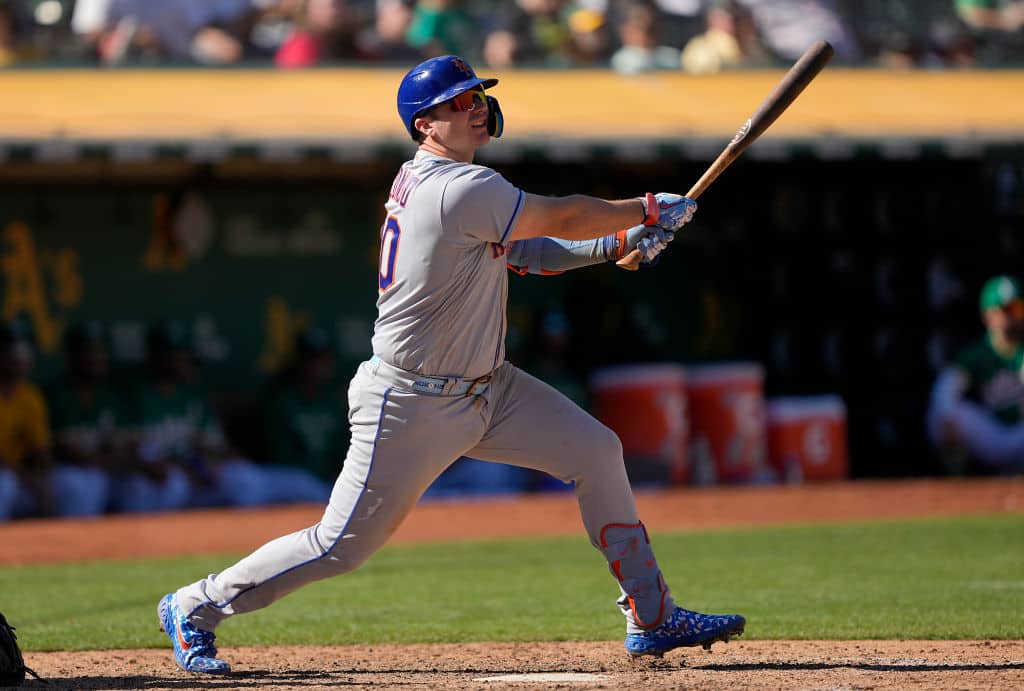 Mets Analyst Breaks Down How The Division Can Be Won