The Atlanta Braves have a 3-2 lead in the 2021 World Series, but momentum is on the Houston Astros’ side.

The Braves had a golden opportunity to close out the series in Game 5, but the Astros spoiled it.

Now, the series shifts back to Houston for the final two games, with Atlanta needing to earn a win on the road in order to claim the title.

All things considered, it’s not a horrible spot for the Braves to be in, but it’s never easy to win on the road.

That’s a task Atlanta is going to have to conquer to win this thing.

In Game 6, the Braves will give the ball to Max Fried in hopes of sealing the deal.

After two straight brutal outings, Fried has a lot to prove.

Will he get the job done?

Fried Needs To Forget About His Last 2 Outings

Over his first two playoff outings, he allowed just two total runs over 12 innings of work, and Atlanta won both of those games.

It looked like the lefty was going to have a dominant postseason.

But that changed in Game 5 of the NLCS, when the Los Angeles Dodgers tagged him for five runs on eight hits over 4.2 innings.

He gave up two homers in that one, and Atlanta never had a chance, losing 11-2.

Fortunately, the Braves were able to clinch the series in the following game.

The Braves beat the Dodgers in the NLCS and advance to the World Series for the first time since 1999.pic.twitter.com/DRLnNoyfIk

Fried’s struggles didn’t end in the NLCS, though.

His next start came in Game 2 of the World Series, and his nightmare continued.

He gave up six runs over five frames.

The Braves lost in a blowout.

Clearly, the southpaw is in a rut.

That needs to end when he takes the mound in Game 6.

He recently offered some insight into his mindset for the outing.

Redemption is the goal for Fried in Game 6.

If he can pitch the Braves to a series-clinching victory, no one will remember his two rough outings earlier in the playoffs.

Players probably don’t think about their legacies when they’re in the middle of a championship pursuit, but for Fried, his legacy is on the line in Game 6.

The 27-year-old is undeniably an elite regular-season pitcher, but when referencing his postseason resume, the same can’t be said.

He has a career ERA of 4.53 in the playoffs, and his last two starts have been brutal.

But here’s the beauty in baseball: That can change in an instant.

With one good start, Fried can cement himself as a World Series champion and an Atlanta legend.

Max Fried is locked in for Game 6.#WorldSeries pic.twitter.com/mq1uIBc6mg

No one will be able to question his ability to pitch in big games if he finds a way to get the job done in Game 6.

It’s no small task to shut down this Astros lineup, but Fried needs to dig deep and deliver. 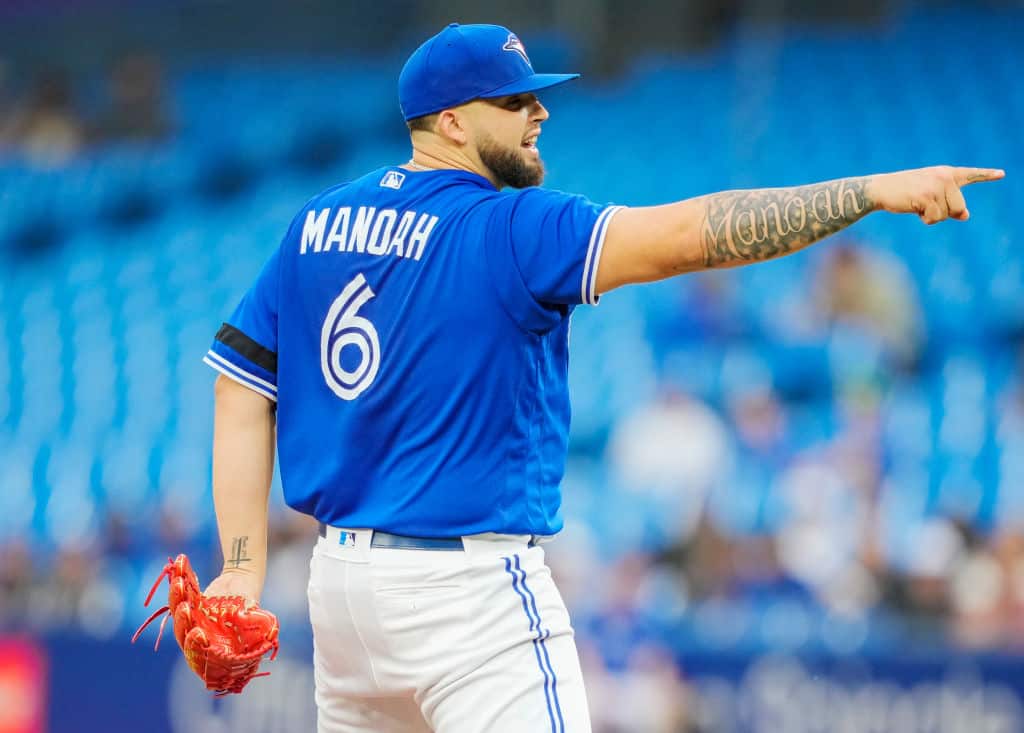 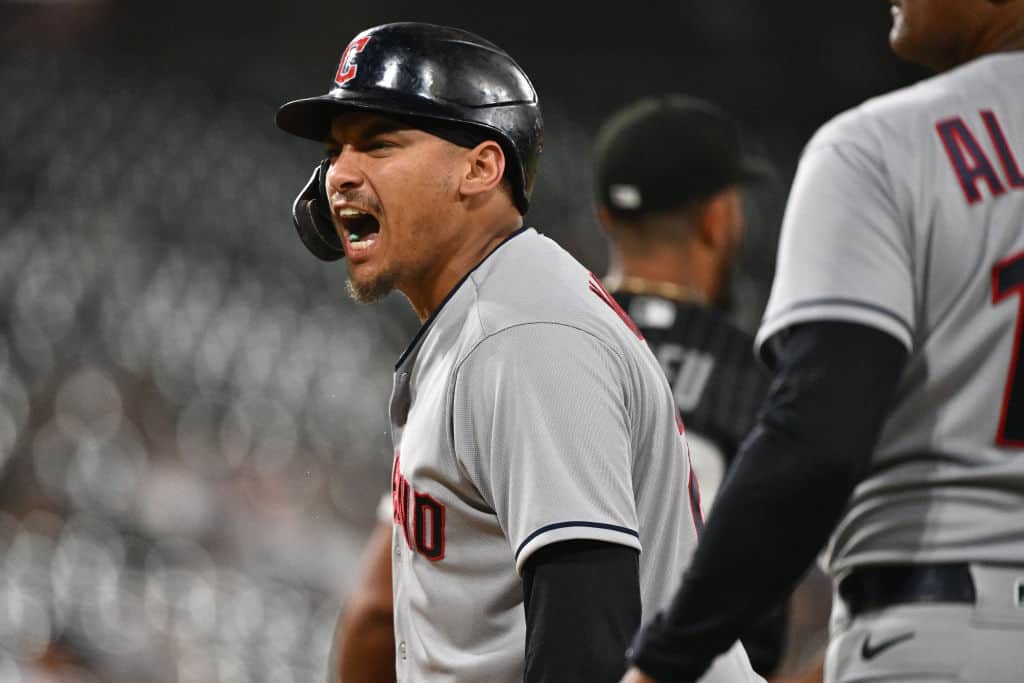