You are here: Home / Sports / NFL / Matthew Stafford Is Trying To Replicate An Elite 2021 Season

Aside from trading Jared Goff to the Detroit Lions, they also gave up their 2021 third-round pick, 2022 first-rounder, and 2023 first-rounder.

The trade was worth it because Stafford led the Rams to victory in Super Bowl LVI over the Cincinnati Bengals.

All he needed was a solid roster to prove he could be a winner in the NFL.

Stafford reaped the rewards of his hard work by agreeing to a four-year, $160 million contract extension.

However, repeating as Super Bowl champions will be difficult because every team along the way will give their best against them.

They will have a target on their back because defeating the champions could be a tremendous confidence booster.

But for the Rams to win it all again, Stafford must replicate, if not exceed, his monumental 2021 performance.

The Georgia alumnus also had more touchdowns than Allen, Mahomes, Rodgers, and 2020 Offensive Rookie of the Year Justin Herbert.

They also let their followers fill in the statement “A top __ QB in 2022” for Stafford.

Stafford’s Excellence Comes As No Surprise

He kept on putting up solid numbers even during his playing days in Detroit.

That year started a streak of seven consecutive seasons with at least 4,000 passing yards.

He also had 1,230 total yards and 11 touchdowns in the postseason.

Stafford can also set another record in their season opener against the Buffalo Bills by tying Drew Brees for the fewest games to 50,000 yards in NFL history. 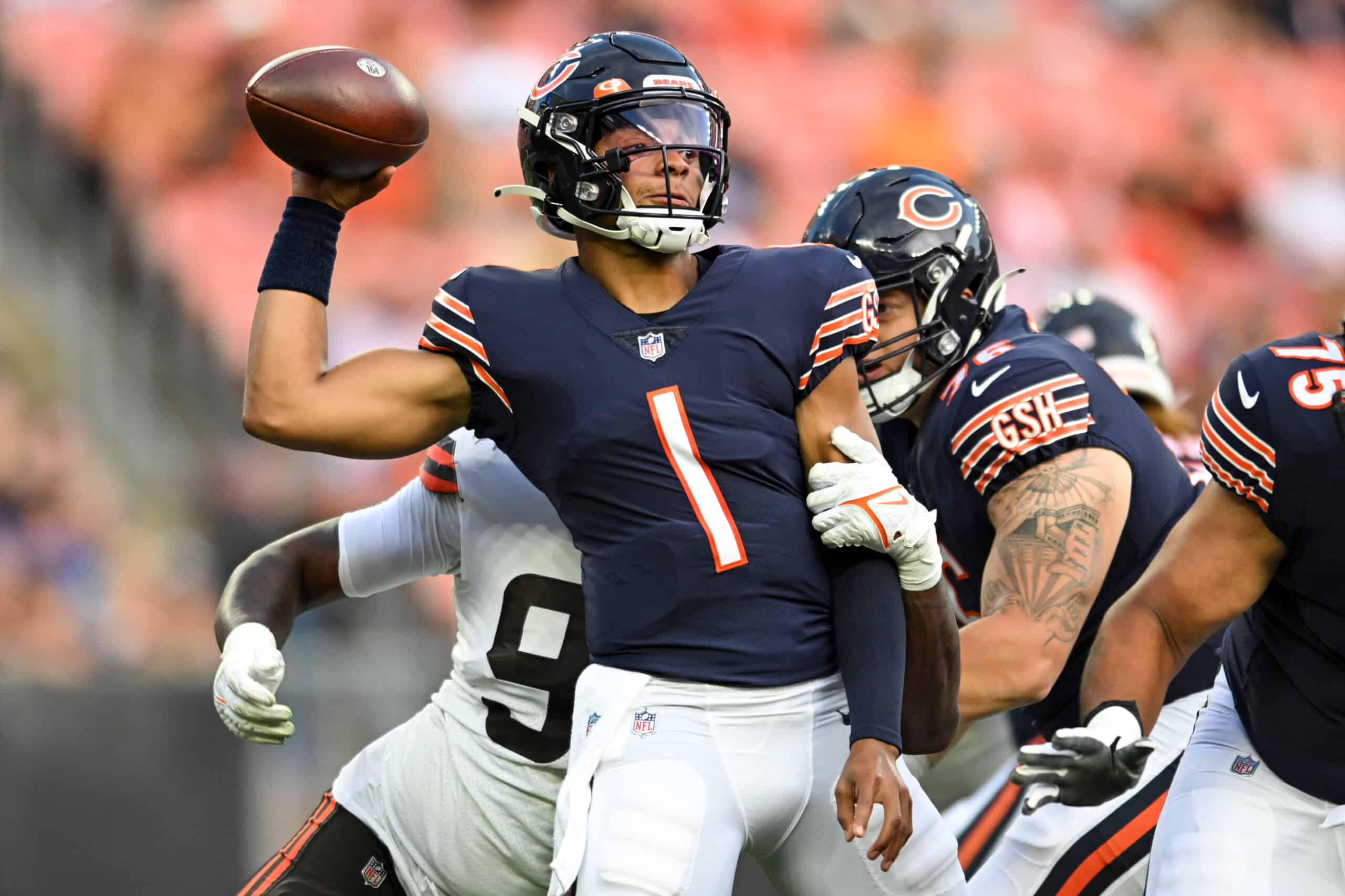 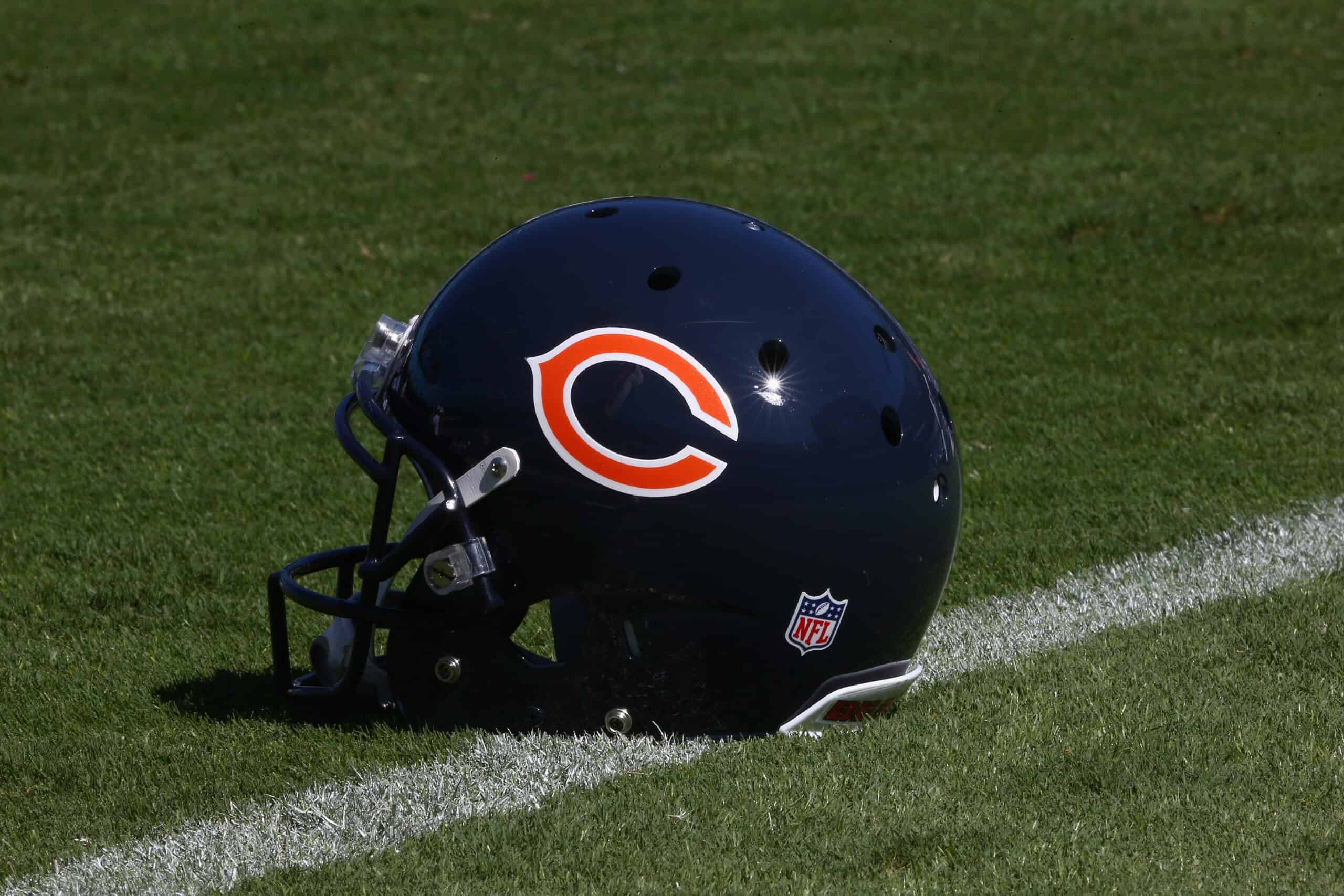 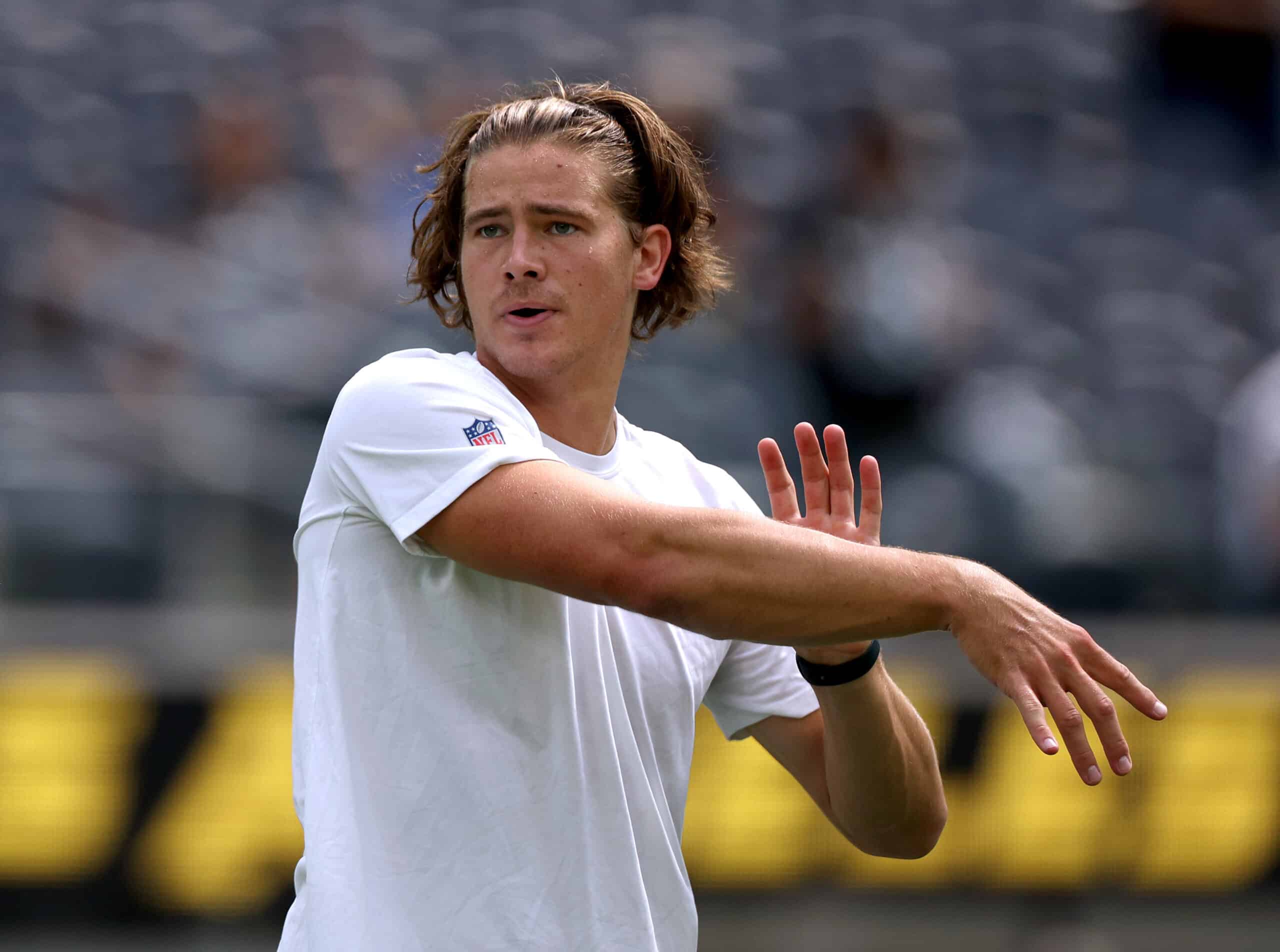 Matthew Stafford Is Trying To Replicate An Elite 2021 Season