The Indianapolis Colts went out on a limb and acquired aging veteran Matt Ryan to replace Carson Wentz as their starting quarterback.

Now, he will play the first game of his career on a team that is not the Falcons this Sunday.

Ryan looks to chase down that elusive Super Bowl trophy that he missed out on in 2016.

But, that 2016 season was the last time was saw an elite version of Ryan.

The Colts will look to get the best out of the 37-year-old as his career winds down.

Ryan has been a statistical monster throughout his career.

Now he gets the chance to set a massive career milestone in his very first Colts game on Sunday.

With 265 yards passing Sunday against the Texans, Ryan will reach 60,000 passing yards for his career.

Most consecutive seasons with 3,900+ passing yards:

Another season like that will have him pass Philip Rivers for sixth all-time in passing.

But, passing yards are the not only milestone Ryan is approaching.

He is also 33 touchdown passes away from 400 for his career.

The last time he threw that many was in 2018, so it may be difficult for him to reach this season.

Reaching 400 touchdowns will make him one of only eight quarterbacks ever to achieve that number.

The former third-overall pick has had a great career, and it could end with him in Canton.

It has already been stated that Ryan will be top 10 all-time in passing yards and touchdowns.

But, the one thing he is missing is that Super Bowl ring.

Winning the big game goes a lot way in helping QBs make the Hall of Fame.

If he can play two or three good seasons with the Colts and add to his counting stats, that would be great.

But, does Indianapolis have enough to make a run at the Super Bowl.

The Colts still have one of the best offensive lines in the NFL along with arguably the best running back.

Also, they play in the AFC South, which is one of the worst divisions in all of football.

Ryann has a very good chance to lead this team to the division title.

But, the playoffs are where things can get tricky.

Other than the AFC South, the rest of the conference is loaded with talent.

The AFC West has arguably four teams that might be better than the Colts on paper.

Ryan will have to have one of the best seasons of his career if he wants to make another run at the Super Bowl.

That rating from Pro Football Reference compares one player to his counterparts and sees how likely they are to reach Canton.

Ryan is ranked slightly behind the “average HOF QB” and that is before his career is even finished.

The former MVP has plenty to play for not just on the field in Indianapolis but also for his Hall-of-Fame chances. 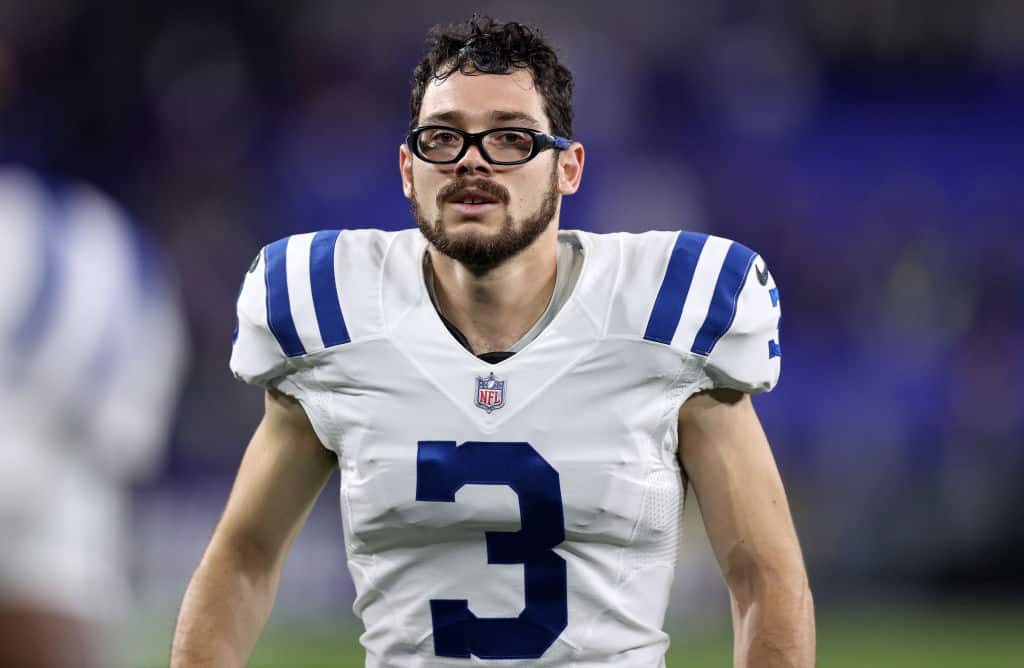 Colts Insider Revealed Why Rodrigo Blankenship Had To Go 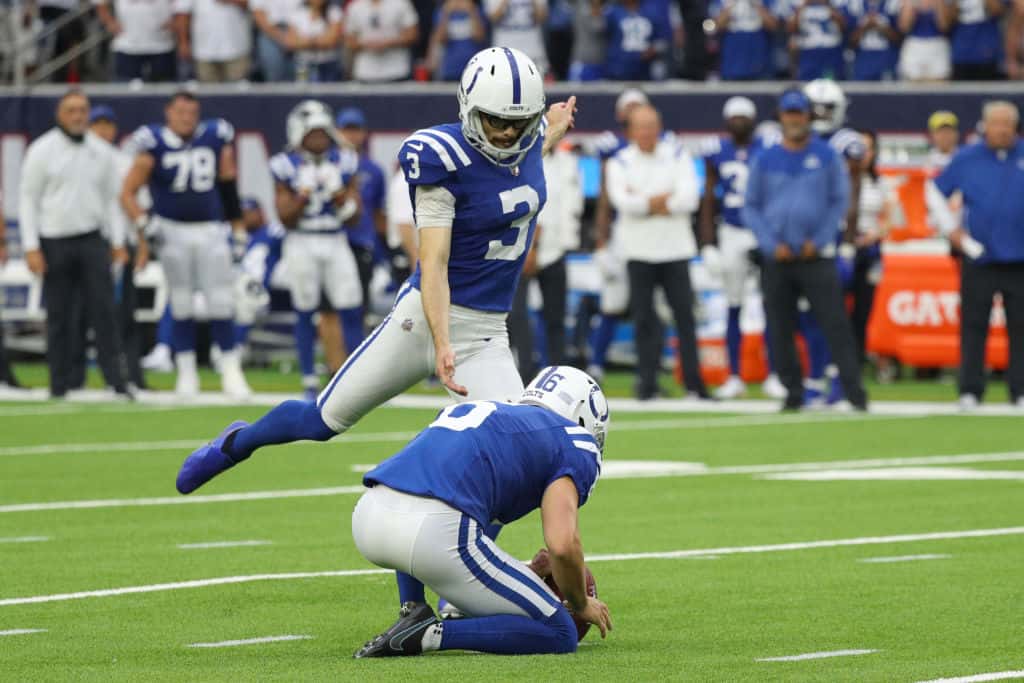 The Colts Have A New Plan At Kicker 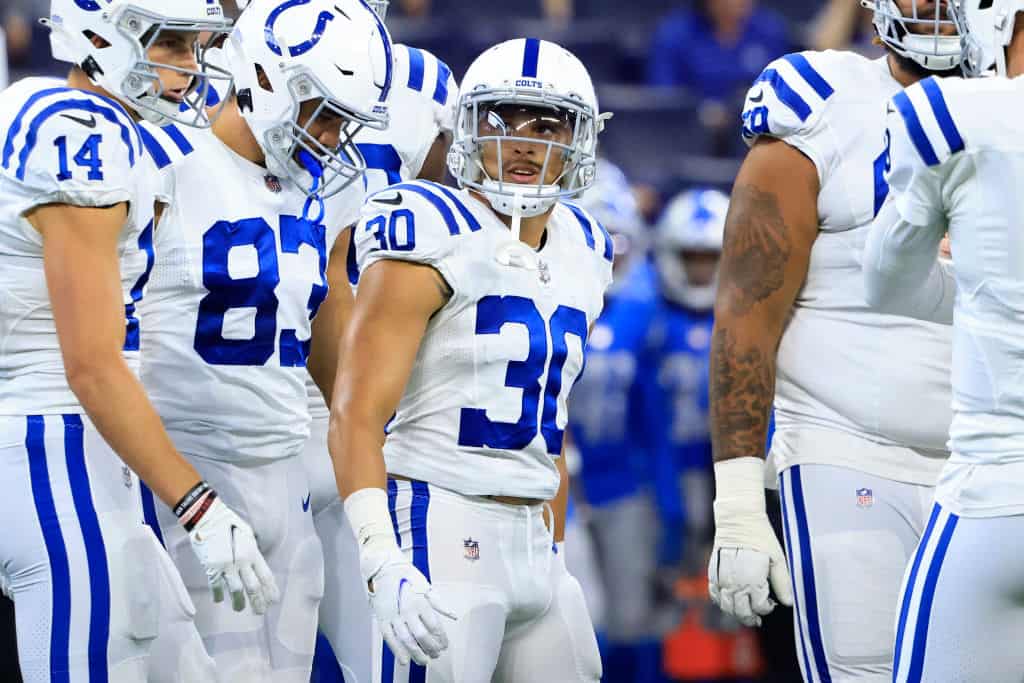 Phillip Lindsay Is Once Again Looking For A Chance

Matt Ryan Chasing A Milestone In His Colts Debut