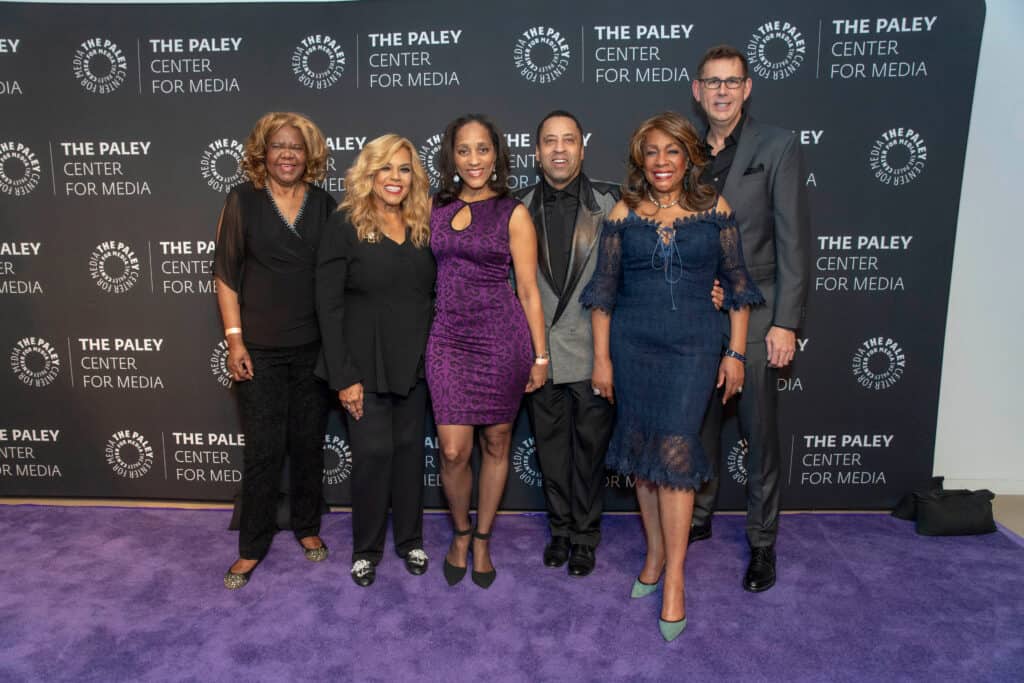 No cause of death has been released.

She was predeceased by her youngest son Rafael who died at 14 as the result of a Jeep accident Wilson he was in.

1. She Is Best Known For Her Work With The Supremes.

Of course, every baby boomer will automatically associate Wilson with the Supremes.

Motown founder Berry Gordy nicknamed them “the sweethearts of Motown”.

Diana Ross was the lead singer, and Wilson and the late Florence Ballard were the background singers.

Mary Wilson famously clashed with Ross over the years because she did not like to be relegated to the background after the Supremes broke up.

She explained her position in a 1986 Jet interview.

“My main thing is that when I was in the group I maintained my position and I didn’t step into Diane’s position. I’m no longer in the group now. I have my own position to uphold and it’s not in the background.”

Apparently, her death brought an end to that long standing feud.

I just woke up to this news , my condolences to you Mary's family ,I am reminded that each day is a gift ,I have so many wonderful memories of our time together "The Supremes " will live on ,in our hearts 💕

Berry Gordy reacted to the news with this statement:

“The Supremes were always known as the “sweethearts of Motown.” Mary, along with Diana Ross and Florence Ballard, came to Motown in the early 1960’s. After an unprecedented string of number one hits, television and nightclub bookings, they opened doors for themselves, the other Motown acts, and many, many others.  I was always proud of Mary. She was quite a star in her own right and over the years continued to work hard to boost the legacy of the Supremes. Mary Wilson was extremely special to me. She was a trailblazer, a diva and will be deeply missed.”

2. Mary Continued To Work After Leaving The Supremes.

Wilson did not slow down.

After Ross launched her solo career in 1968, the Supremes made a final appearance on the Billboard chart in 1969 with “Some Day We’ll Be Together.”

Technically Wilson stayed with the revamped Supremes until 1977 when they vanished without much notice.

She regularly performed in venues around the country in addition to in Las Vegas.

Wilson also wrote her memoir in 1986 called Dreamgirl: My Life As A Supreme.

She was inducted into the Rock and Roll Hall of Fame in 1988.

She also fought tirelessly for music royalty rights which culminated in the 2018 passage of the Orrin G. Hatch-Bob Goodlatte Music Modernization Act.

3. She Released A YouTube Video Days Before Her Death Teasing New Projects.

The mention of a Supremes reunion came as a surprise to some.

In 2000, the Supremes planned a 40th reunion tour, but Wilson balked at the disparity between hers and Ross’s proposed paychecks.

It is unclear how or if her untimely death will impact the other projects she talks about on the video.