For much of this summer, the NBA was seemingly at a standstill as Kevin Durant asked to be traded, and everyone was waiting to see if the Brooklyn Nets would actually pull the trigger on a deal.

Several teams were rumored to be the frontrunners to land the two-time NBA Finals MVP, and among them was the Boston Celtics.

The reigning Eastern Conference champions reportedly offered Brooklyn a package based around star wing Jaylen Brown, but it said no.

Of course, Durant ended up re-committing himself to the Nets a few weeks ago, and they will be running it back with the full intention of competing for the world championship this coming season.

Celtics guard Marcus Smart said on “The Rich Eisen Show” that he’s glad his team didn’t end up with Durant, as the asking price would’ve been too high.

“It definitely would’ve been cool to have Kevin Durant,” said Smart. “… But at the same time, Jaylen Brown and Jayson [Tatum], those two guys who are young, up-and-coming superstars, and we just made it to the finals. So, for me, I was glad.”

It’s well-known that the Nets were asking for the world in return for Durant earlier this summer, and teams ultimately balked at their asking price.

He is arguably the best player in basketball, but he is about to turn 34, and three years after tearing his Achilles, he appears to be injury prone.

Durant has played in just 90 of a possible 154 games since returning from that Achilles injury, and at his age, giving up several key players and future first-round draft picks is risky business.

Any trade scenario involving the Celtics may have had to include Smart, who was named the Defensive Player of the Year last season and is a huge part of their core.

They essentially would’ve had to swap Smart, 28, and Brown, 25, for a 34-year-old who may only have another year or two left at an elite or near-elite level.

But as Boston is currently set up, it could contend for titles for the next 5-10 years.

In addition, one of the biggest reasons it lost the NBA championship in June was its lack of bench depth and scoring, and adding Durant would’ve made it next to impossible to fortify its bench, as such a trade would’ve left it devoid of any tradable assets or salary cap space.

A Trade To The Celtics Would’ve Hurt Durant’s Legacy

Durant has a shot at ending up as arguably one of the 10 greatest players ever, but he has attracted lots of critics in recent years for what sports commentator Colin Cowherd has called his “destination addiction personality.”

He left a very strong Oklahoma City Thunder team in 2016 for a Golden State Warriors squad that had just won 73 games, as well as a world title in 2015, which made it seem as if he took the easy way out rather than embrace a competitive challenge.

That narrative got even worse when Durant bailed on Golden State and joined the Nets three years later.

The best move for Durant is to stay in Brooklyn and finish what he started with a team that still has immense potential, rather than switch teams every few years when the slightest thing goes wrong with his current team. 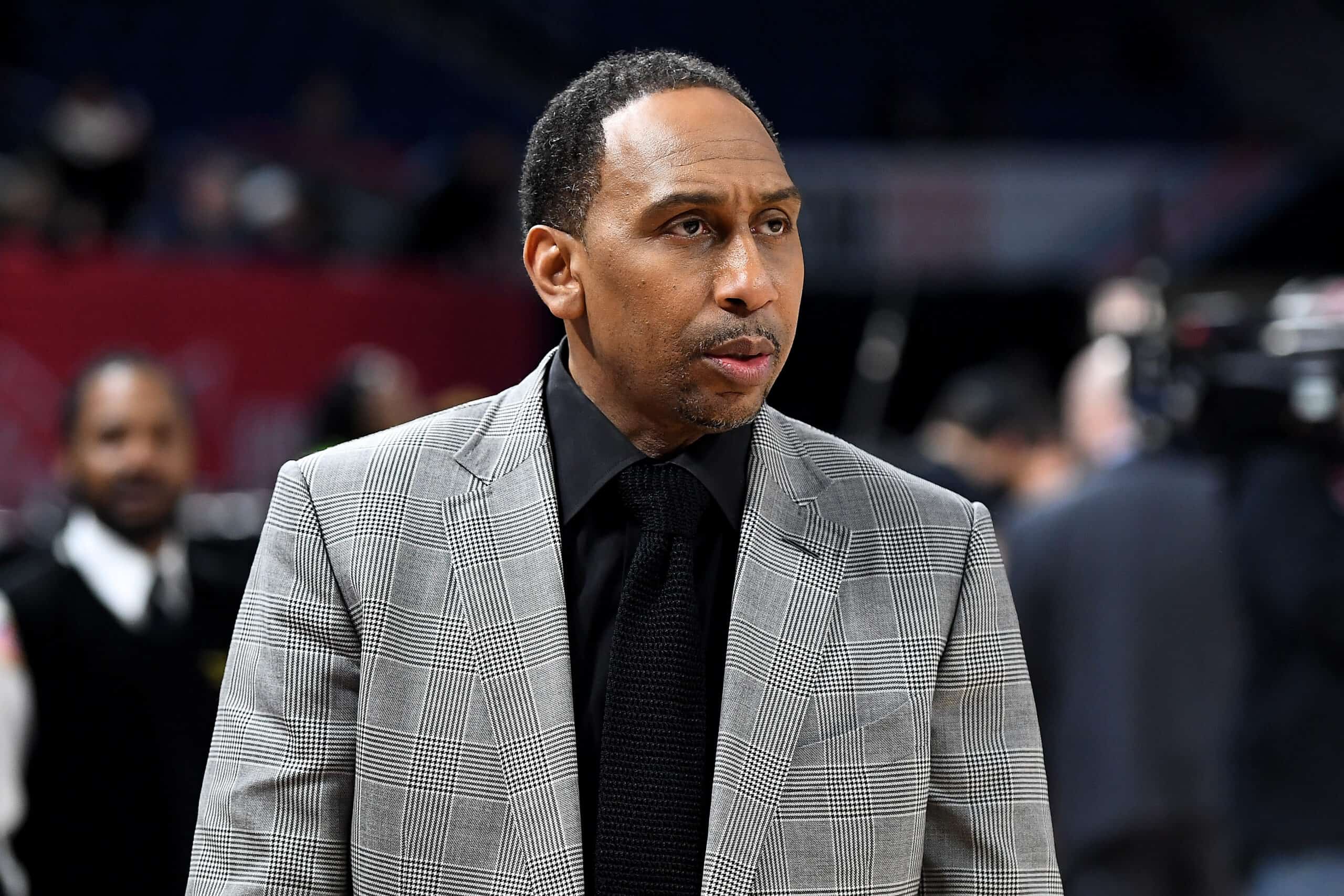 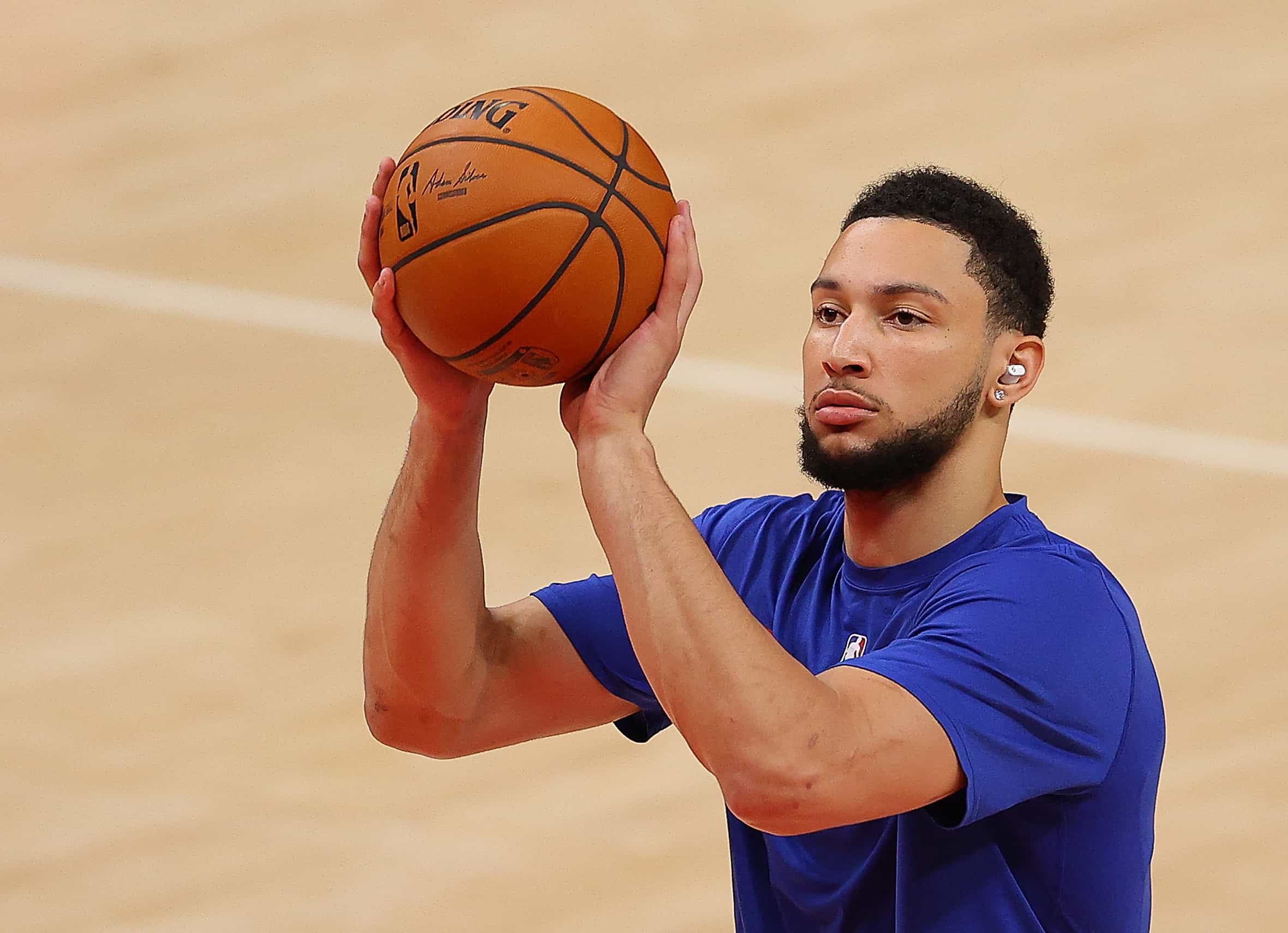