He was arrested for DUI and booked into Gwinnett County Jail after 4 a.m. Friday.

For those who don’t remember, he was in the middle of an ugly domestic violence case last year.

After that, he was arrested and then entered a diversion program and was placed on six-months probation.

He is now with the Braves after this morning’s arrest, and while he didn’t take questions, he did provide a short statement.

Marcell Ozuna’s statement. He did not take questions pic.twitter.com/I6MyVpZhfC

Atlanta still owes Ozuna more than $41 million in the four-year, $65 million contract he signed in February 2021.

It’s certainly not an ideal situation, and some insiders have advocated for his release.

Ozuna War -1.2; OPS+ 79. Has bad right shoulder and can't throw.Besides providing 20 HR he's not done much else. He has approx $41m left on his contract. #Braves should release player and move on. When Albies comes back….they'll be fine with Grissom,Rosario,Grossman,Contreras. https://t.co/r15Bd47Rog

He Has Been A Liability On Offense, Defense, And PR

Not only has his legal and off-the-field life been a mess since 2021, he also hasn’t performed well at all.

As David O’Brien of The Athletic notes, “he was injured and later suspended for most of the 2021 season and all of the postseason, and lost his starting job this season due to performance (.214 BA, .656 OPS).”

Ozuna hasn’t been good since 2020, so his performance certainly does not warrant him a spot on the roster for the Braves if they are serious about being competitive.

In other words, he has been worse than a replacement level player.

Combine that with 2021 incidents and his most recent arrest this morning, and it’s safe to say his future in the organization is in serious jeopardy.

Only time will tell what are the Braves going to do with him. 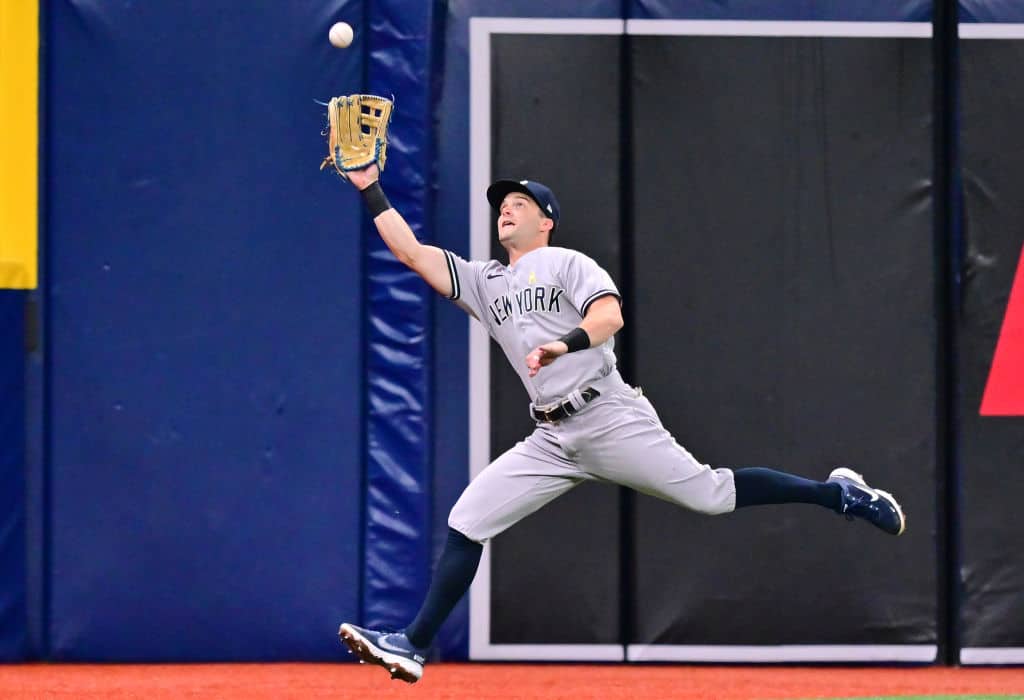 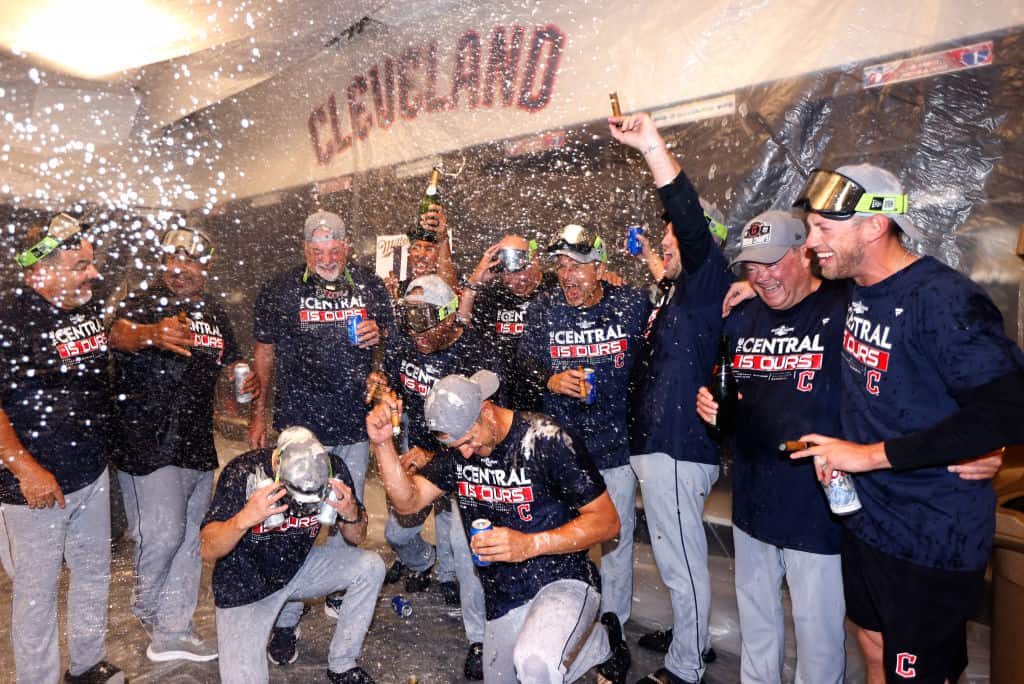