You are here: Home / Sports / MLB / Manny Machado Earned A Top Honor During A Tough Week

For months, the San Diego Padres front office and fans told themselves that their current roster needed to “keep the boat afloat” until star shortstop Fernando Tatis Jr. returned from his wrist injury.

Star third baseman Manny Machado was actually performing like the leader of a team that missed its best player; and was doing his best to “keep the Padres afloat” until Tatis came back.

Those plans are now ruined because Tatis was suspended for using banned substances: we will get to that later.

Machado has played some of his best baseball this year, as he tries to will the Padres to the postseason.

In fact, he has been particularly hot in the last 7-10 days, and earned Player of the Week honors in the National League.

Machado Was Stellar In An Otherwise Forgettable Week

Over his last seven games, the All-Star hit two home runs and drove in 10 runs.

The 65-52 Padres are still in possession of a playoff spot, and Machado recently got a lot of help because the front office brought in Juan Soto, Josh Bell, and Brandon Drury before the trade deadline.

The plan was for Tatis to join all those stars once he was fully healthy, which he was on the verge of achieving after months of slow recovery from his wrist injury.

Now, he got slapped with an 80-game suspension for using Clostebol a few months ago.

Last week was tough for the Padres because they learned their biggest star won’t be able to help his teammates on the field as they fight for a postseason spot.

It’s a highly disappointing outcome for everybody, especially for Padres fans. 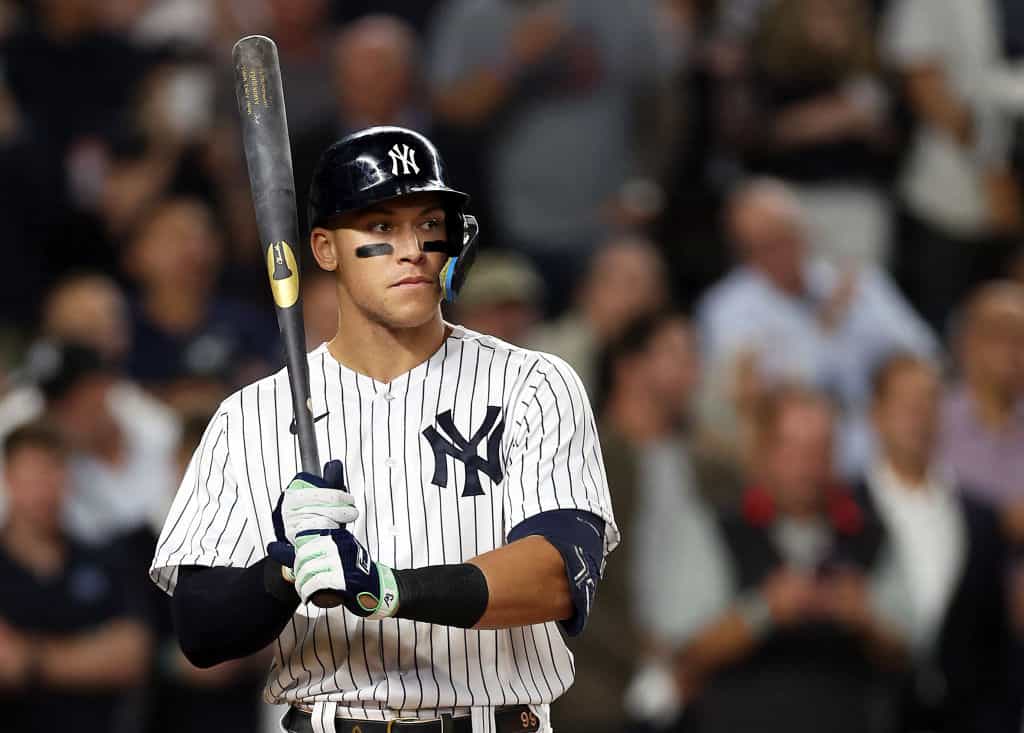 Manny Machado Earned A Top Honor During A Tough Week