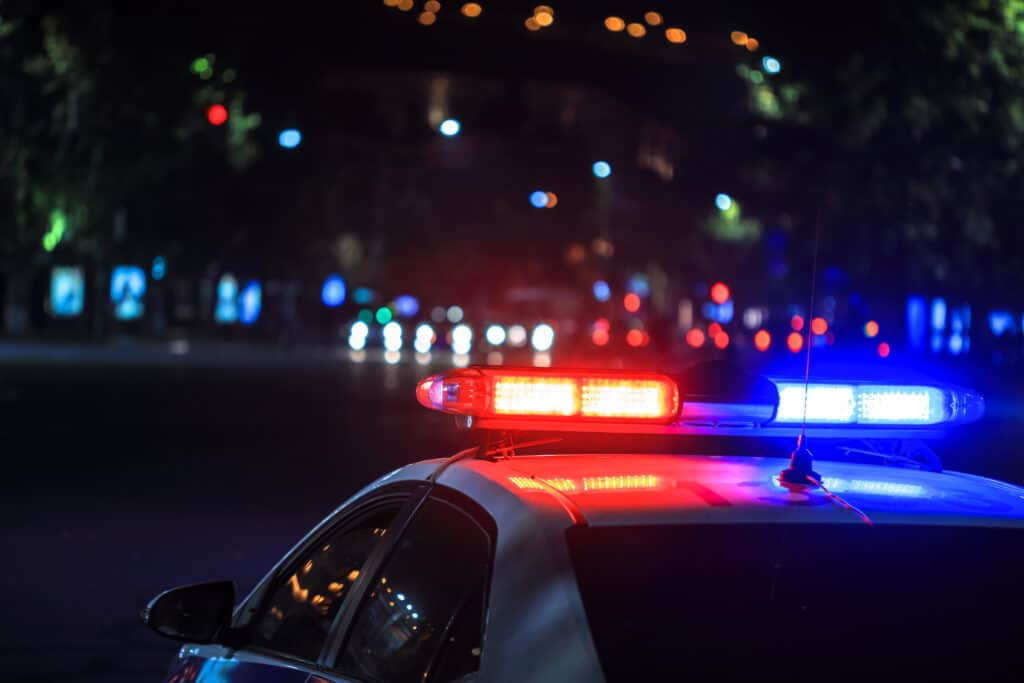 Christopher McKinney, 29, of Madison Heights, Michigan is accused of killing his 71-year-old stepfather and injuring his 66-year-old mother in an altercation over video games.

A neighbor found McKinney in the hallway of the apartment building where the family lives. Haines said, “He was laying down in the hallway and he had blood all over him. There was blood everywhere"#ChristopherMckinney #Michigan #Stabbing https://t.co/1TwxKGwFgJ

Here is what we know.

McKinney, who had been homeless prior to moving in with his family 3 months ago, became angry when his mother and stepfather asked him to stop playing video games in their room so they could go to sleep.

The incident happened on December 11.

“He was in the stepfather and mother’s bedroom where the computer was located and he was watching videos on the internet. The mom and stepfather wanted to go to sleep for the night, they asked him to leave the room so they could go to sleep and he became highly agitated. That’s when the violence started because he was asked to leave the room…He punched (his) mom in her face breaking her nose. (He) punched (his) stepdad several times, (so his) stepdad went and retrieved a knife from the kitchen to defend himself and his wife. (McKinney) somehow got the knife away from him and then stabbed his mother and stepdad.”

Despite being visibly injured and weakened, both family members were able to describe what happened to police at the scene.

His mother’s condition is unknown.

“He was laying down in the hallway and he had blood all over him. There was blood everywhere — all over the walls, the ceilings, the hallway.”

The hallway referenced is the one to the apartment building.

Police body camera footage was obtained by the media.

In addition to spitting and hurling a racial slur at officers, McKinney said:

Haines talked about how officers and the lieutenant tried to navigate the gruesome scene.

“It’s a lot for the officers to take on. Add the pandemic on top of that, you don’t want someone else’s blood on you as much as they don’t want yours on them. Here, it’s everywhere.”

3. Social Media Footprint And Previous Record Do Not Correlate

His social media footprint depicts a young man trying to do good things.

He claimed to found an organization called Campus Rise in 2015 though the website was shut down the same year.

McKinney earned a psychology degree from Northwestern University in 2014.

However, the same Christopher McKinney has a previous criminal record.

He was arrested for assault in Washington state in 2012 but found not guilty.

There is also a reported assault charge recently filed by his mother and stepfather; however, those charges were also dropped.

He is charged with homicide, assault with intent to murder, and two counts of obstructing or resisting an officer.