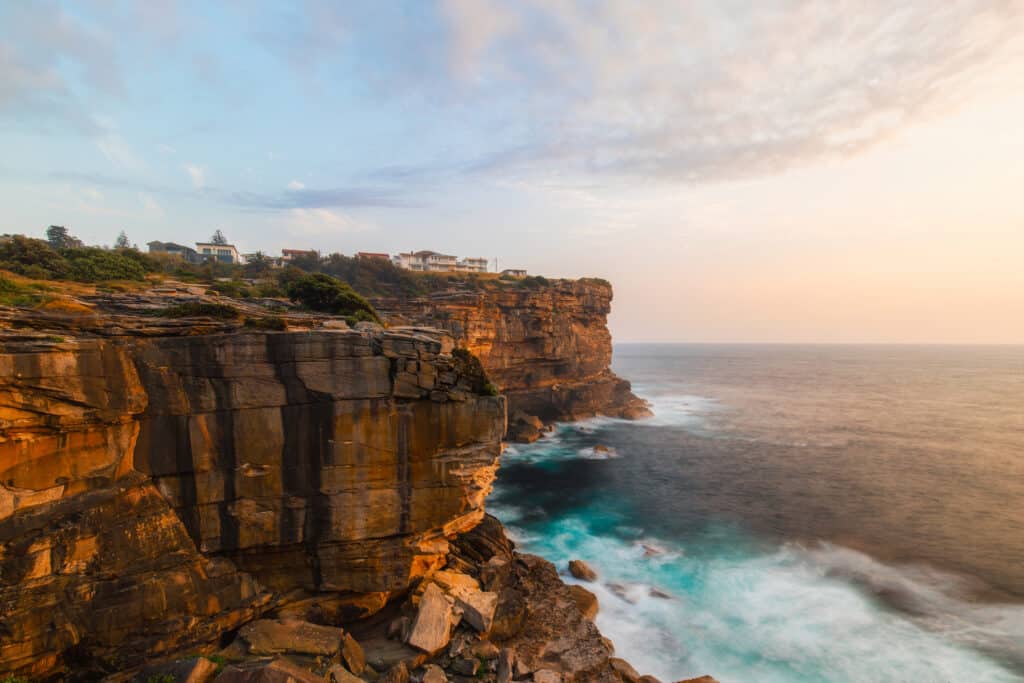 2020 has been a horrible year for many, and Madalyn Davis’s family is no exception.

Davis was the 21-year-old Instagram model from England who had over 20,000 followers.

A few months before, Madalyn quit her job as a makeup artist and began traveling and sharing her experiences with her Instagram followers.

Prior to visiting Sydney, she traveled through Thailand and Bali.

Diamond Bay is a popular attraction where tourists take selfies near the cliff’s edge.

Her body was discovered 4 hours later, 55 feet below the sea, wedged in a rock wall.

A British inquest recently closed the case that began with a police report, an Australian coroner’s report and toxicology tests.

Here’s what we learned.

She attended a house party prior to the accident.

From the party, Davis accompanied 7 friends to the selfie hotspot in Diamond Bay, Sydney’s eastern suburbs, to watch the sunrise.

When they got there, Davis and her friends drank vodka.

Davis reportedly climbed over a fence at the clifftop and fell 262 feet to her death.

“It appears that Maddy was sitting on the cliff edge to have her picture taken when she fell. It’s such a tragedy.”

BRITISH Instagram star who plunged more than 250ft to her death from a notorious selfie cliff took a cocktail of booze and drugs, an inquest heard.
Madalyn Davis, 21, fell after climbing over a fence to pose for a sunrise photo in Diamond Bay in Sydney's eastern suburbs on Jan.12 pic.twitter.com/NwQDymOVWg

In addition to alcohol (which she reportedly had twice the legal limit for UK drivers), toxicology reports revealed that Davis had amphetamines, cocaine, ketamine and MDMA in her system.

Her decision-making acumen was impaired by her substance use.

“There is no safe way to consume alcohol and drugs, her death was at a beauty spot which people seek to enjoy, it will doubtless not be the last. It was a very great tragedy of someone trying to live their life to the full.”

“Anyone seen Maddie? Not been able to get hold of her please get in touch if you were out with her last night.”

By Monday, tributes were pouring in.

“Such a beautiful soul, you just loved living life to the fullest, you was one of the nicest people, the most beautiful! you’ll be missed soo much, you really was taken too soon.”

Sadly, Madalyn Davis is not the first to fall to her death at Diamond Bay.

A 27-year-old Australian woman also fell to her death in a similar circumstance in August 2019.

The desire to capture the perfect picture on the cliff has local officials wondering how they can crack down on those who ignore the fence and warning signs.