You are here: Home / Sports / MLB / 3 Longest MLB World Series Droughts And When They Could End

The Seattle Pilots were a thing back in 1969, but they lasted only one year in town.

The franchise hasn’t won the World Series trophy, so their drought is currently at 52 years.

wow 32 years is a LONG World Series drought, ESPN! wait till they find out about the Brewers oh boy are they in for a surprise

The early-80s Brewers were able to win the pennant, but they lost a 3-2 lead to the St. Louis Cardinals and ended up losing the Fall Classic.

Today’s Brewers look like the best team in the National League Central division, and if Christian Yelich regains his MVP form, he and co-aces Brandon Woodruff and Corbin Burnes could eventually lead them to their first title.

As for the San Diego Padres, they haven’t won the trophy since entering the league in 1969’s expansion.

Led by Fernando Tatis Jr. and a wonderful rotation, San Diego is a firm World Series contender that could end its drought as soon as this year.

The Washington Senators weren’t able to win a World Series in their first 11 seasons of existence, since 1961.

The franchise then moved to Texas, and while they have been close in a couple of occasions, they also haven’t been able to lift a World Series title.

The Rangers suffered back-to-back World Series losses in 2010 and 2011.

The 2011 one was particularly painful since they were one strike away from the win.

The team hasn’t been as competitive in the last few seasons, and have been in selling mode for a year now.

They could be sellers in a few weeks, too, with reliever Ian Kennedy widely expected to be traded and Kyle Gibson and Joey Gallo as candidates to leave, too.

If Texas has a fire sale this summer, a World Series title soon could be a long-shot.

The Cleveland Indians came very, very close to ending their World Series drought in 2016, back when they were one of the very best teams in baseball.

They took the Chicago Cubs, who did break their own drought, to seven games in one of the best endings in the history of World Series.

After that season, however, Cleveland hasn’t been able to replicate that success.

Cleveland, however, is very well-run and has an excellent player development department.

They have had to trade lots of assets that were about to get expensive for them, but they also produce, acquire and develop good baseball players often.

They probably won’t win a World Series this year or next, but we can’t rule them out entirely.

It’s possible that they take advantage of their rotation foundation of Shane Bieber, Aaron Civale, and Zach Plesac, with Triston McKenzie as a very promising piece, too.

They would need several offensive pieces to develop, but perhaps they can contend for a World Series title in two or three years from now. 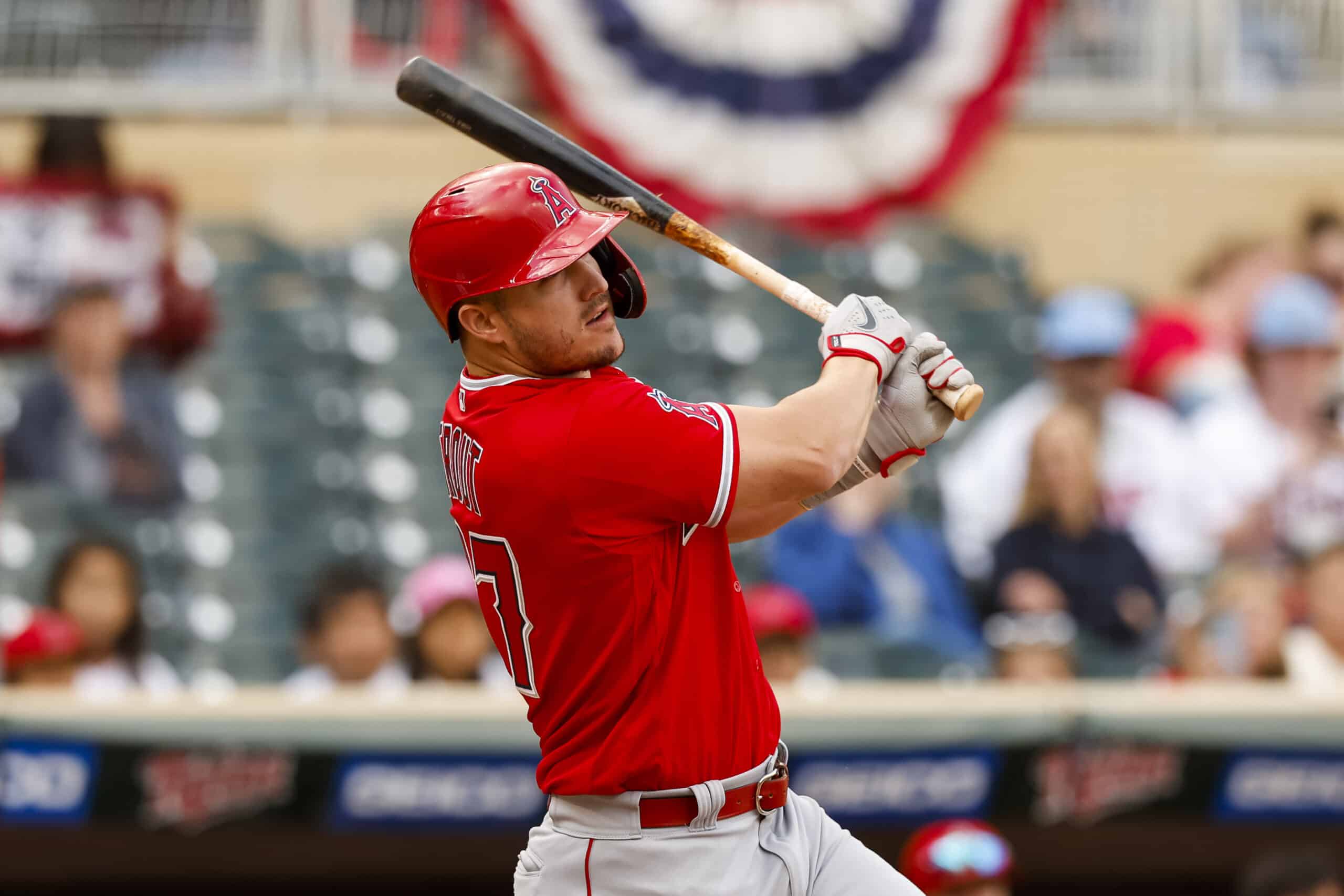 3 Longest MLB World Series Droughts And When They Could End