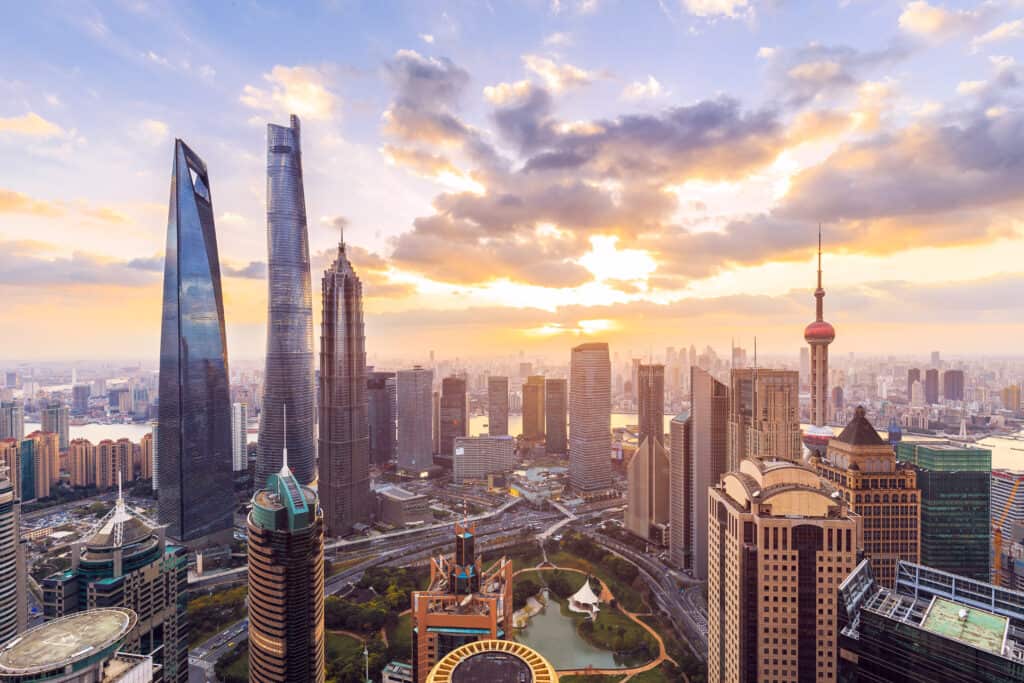 Though Lin Qi is not a household name, his projects are well known.

Here is what we’ve learned.

Qi was founder and CEO of Yoozoo, a video game company.

Yoozoo is best known for introducing the 2019 video game Game of Thrones: Winter Is Coming.

Under Qi’s leadership, Yoozoo formed a movie division in 2014.

In September, Netflix picked up Qi’s project, an English adaptation of the Chinese sci-fi series called The Three-Body Problem based on a sci-fi trilogy by author Liu Cixin.

Qi enlisted David Benioff and D.B. Weiss of Game of Thrones fame to produce the series.

This project was widely criticized by five U.S. senators who accused Netflix of “normalizing” China’s imprisonment and persecution of Uyghur Muslims.

2. His Death Is Being Investigated Though It Appears He Was Poisoned

Reports suggest he may have been poisoned by a colleague.https://t.co/mrJqVqGafr

The circumstances surrounding his death are bizarre.

It is unclear exactly when the poisoning occurred.

Yoozoo announced that Qi was hospitalized on December 23, but the statement said he was admitted to the hospital on December 17.

The statement said he was in stable condition but in “physical discomfort.”

NPR reported that Qi was actually hospitalized on December 16 with symptoms of an “acute illness” and was barely able to walk.

An excerpt of Yoozoo’s statement reads as follows:

“The directors, supervisors, senior management and all employees of the company express their deep condolences on the passing of Mr. Lin Qi.”

3. It May Be The Result Of A Dispute With A Coworker

Police suspect foul play in the death of Lin Qi, a video game tycoon and producer on an upcoming Netflix show from the creators of Game of Thrones. https://t.co/OMIzluXNP2 pic.twitter.com/bzVsN9zBW7

A man is in custody pending further investigation

He is also 39 years old and is a Yoozoo colleague.

His name is Xu Yao.

Police say he is “suspected of committing a major crime.”

Alleged in fighting within the company ranks is believed to be the motive for Lin Qi’s poisoning.

Xu Yao reportedly heads up Yoozoo’s Three-Body Universe, the business unit within the company responsible for overseeing projects related to The Three-Body Problem.