Le’Veon Bell has never been the same since sitting out the 2018 season over a financial dispute with the Pittsburgh Steelers.

He landed with the New York Jets in 2019, only to deal with the brutal offense being run by Adam Gase.

Bell split 2020 between the Jets and the Kansas City Chiefs before signing with the Baltimore Ravens this season following the team losing its top two backs before the start of the year.

But Bell could not stick and was let go after five games on Baltimore’s active roster.

That may have had some NFL fans thinking his career was effectively over.

Yet Bell keeps getting opportunities and may have his best one ever according to a recent report.

The Tampa Bay Buccaneers just lost Leonard Fournette to an injury and are signing Bell to fill the void.

So at a time when the Buccaneers are without Fournette and Chris Godwin, they are adding a potential weapon in Bell.

Another Weapon For Brady

Tom Brady will now try to resurrect Bell’s career the same way he has with Antonio Brown.

Having Bell and Brown on the field together is going to be a weird sight for Steelers fans, especially if the duo makes a deep run into the postseason while playing key roles.

Is Bell the same player he once was?

No, but he can still get 5-10 touches per game and provide a spark on an offense that is losing weapons by the day.

The entire offense still runs through Brady as he leads the NFL in attempts by a wide margin with 602.

Leonard Fournette is expected to be return for the playoffs, per source.

If he sticks around, he could launch a nice second act in the NFL with a good showing. 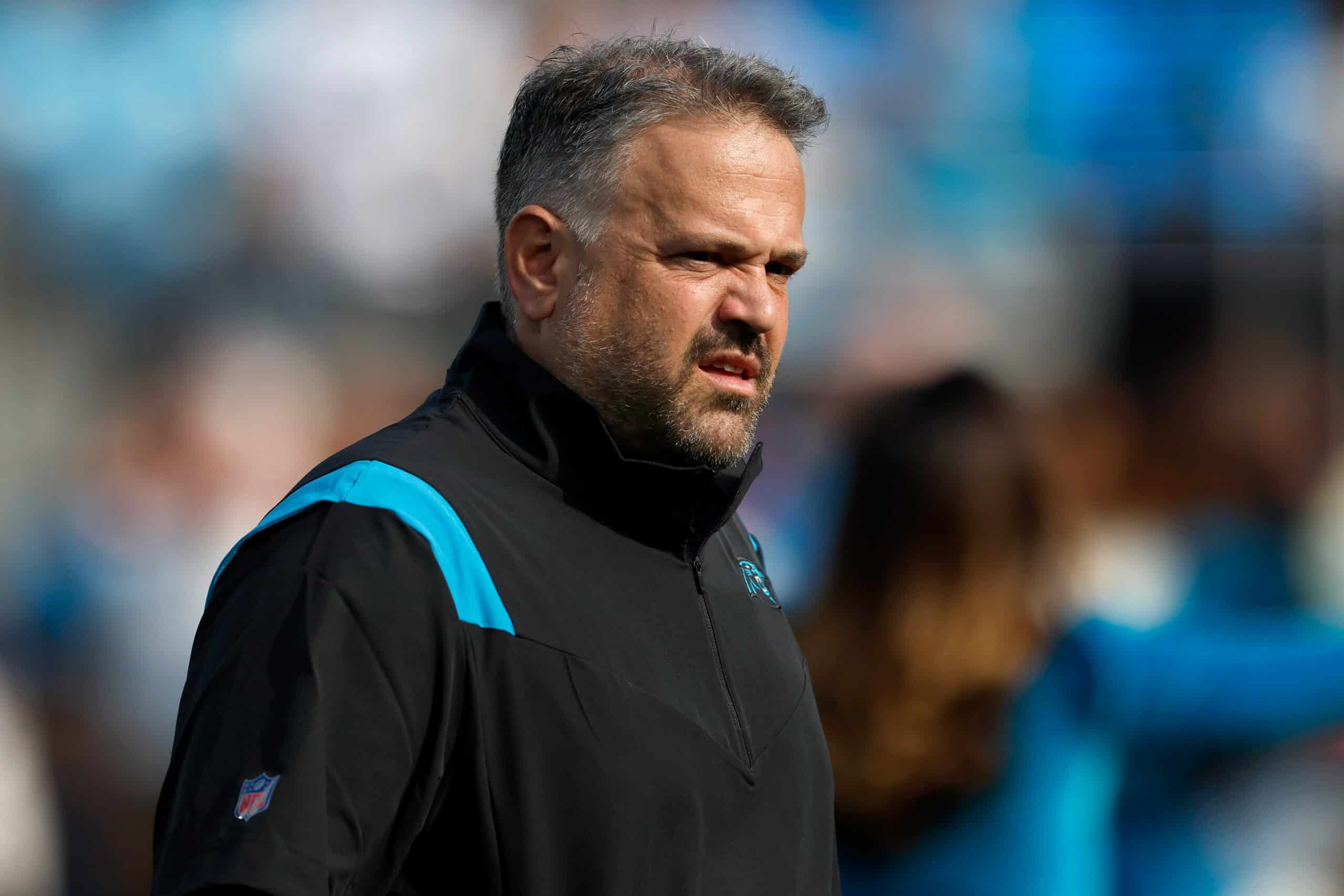 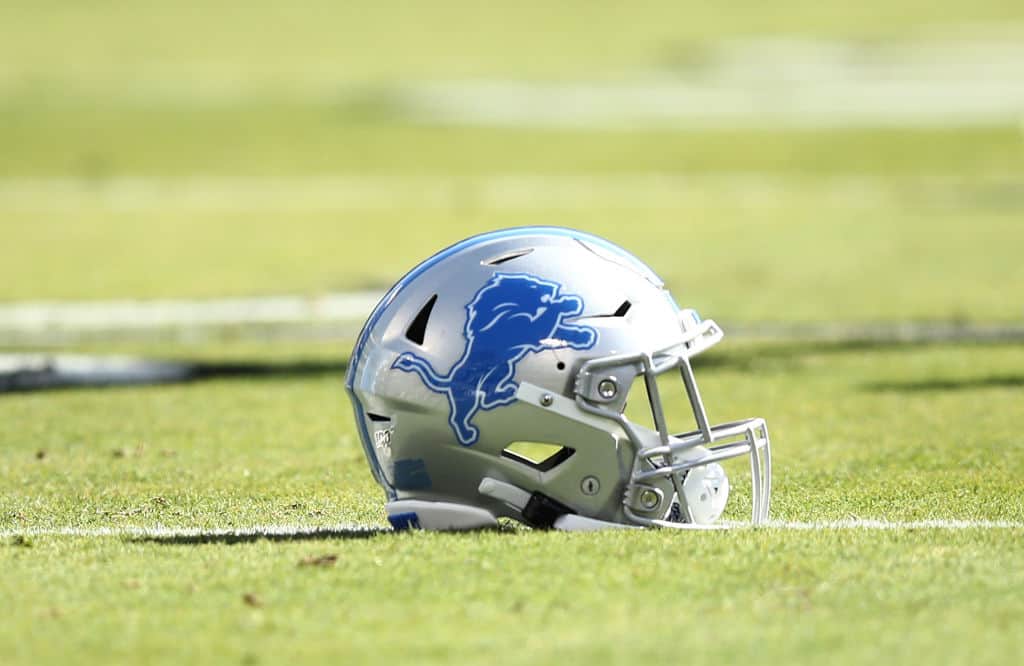 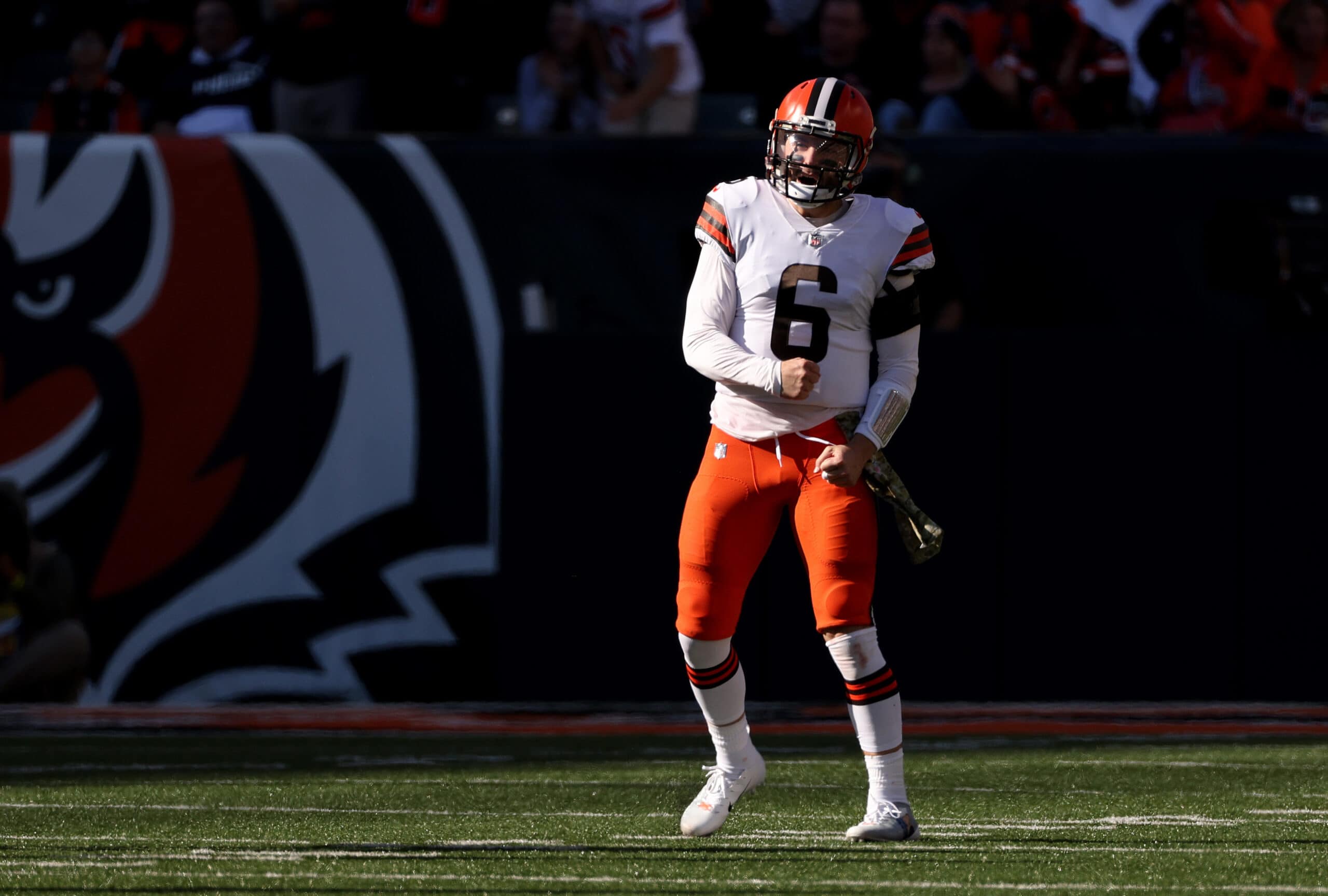