The Los Angeles Lakers are on the verge of starting a new season and LeBron James is coming into it with a whole new look.

Fans of the Lakers have been paying attention to practically everything James has done during the offseason, attempting to get a hint of the promised greatness that is hopefully ahead for the team.

We know James has been working out hard, watching his boys play basketball, and making a few public appearances.

And now, he’s gotten a haircut.

He is still rocking the beard that he’s had for years – and it looks healthier than ever – but it’s been a long time since we saw James with such little hair on the top of his head.

Will this make him more aerodynamic?

Will it help him at all or is this just a way for James to get hyped up before the pivotal season begins?

Maybe James shaved his head because he knew that his team could possibly make him pull all his hair out.

This iteration of the Lakers has had many challenges and has put so much on James’ shoulders.

He has been carrying the team in many ways since joining a few seasons ago and while the group has claimed one Finals ring, they have also experienced so much hardship.

Last season was a trainwreck, even with James putting up record numbers, and everyone involved in the Lakers organization hopes that’s not the case this year.

James will be looking different but fans are hoping that he plays like his regular self. 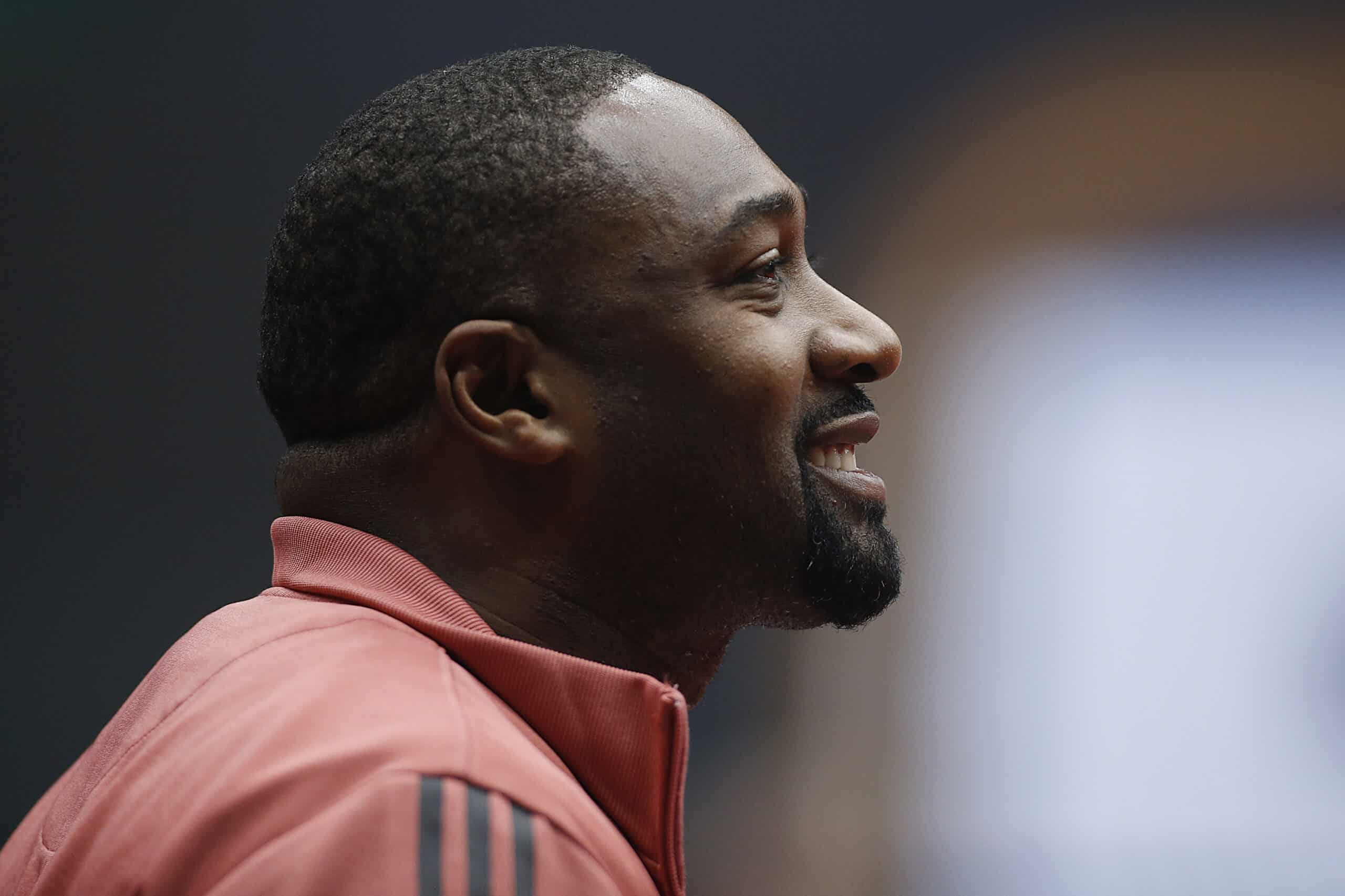 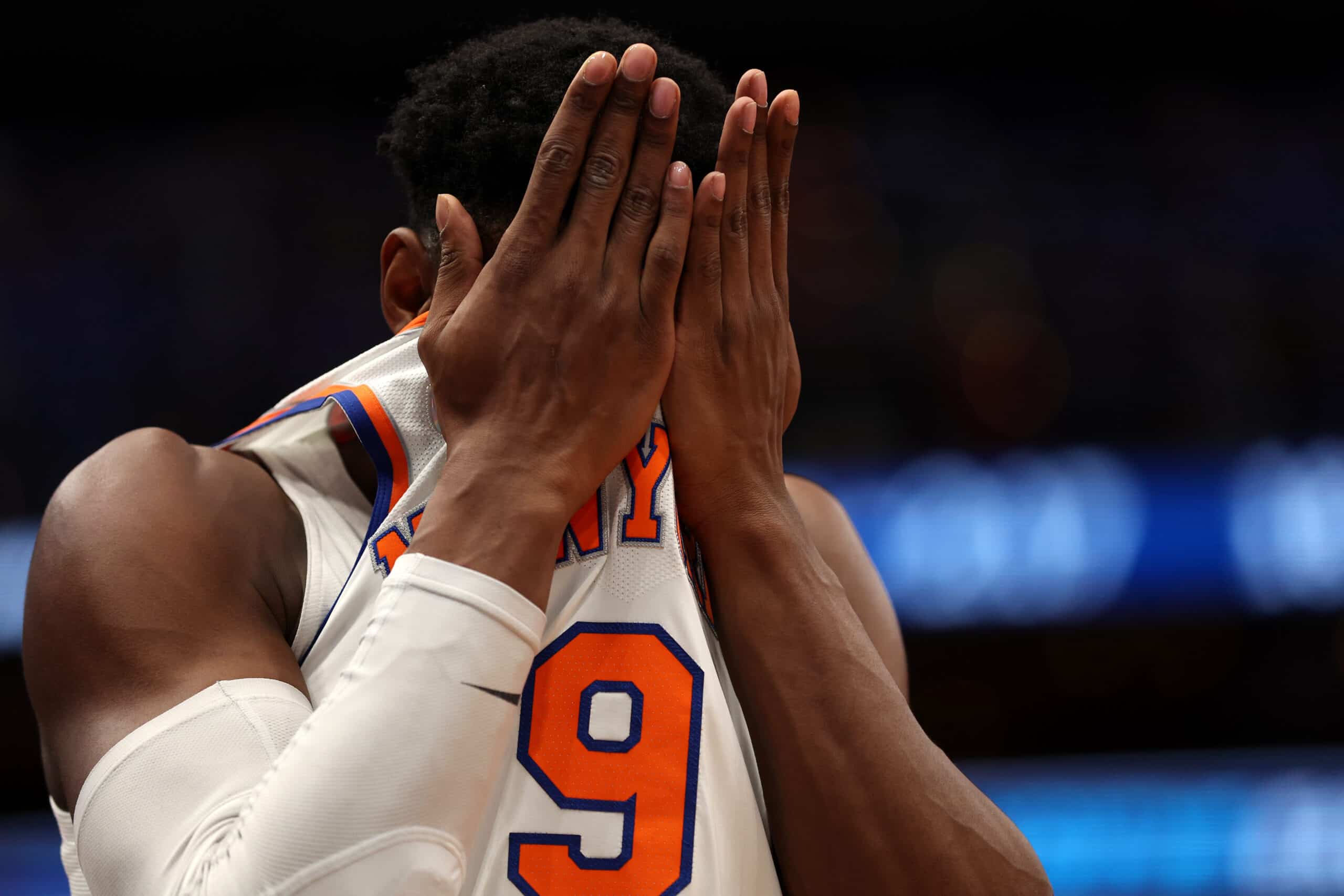 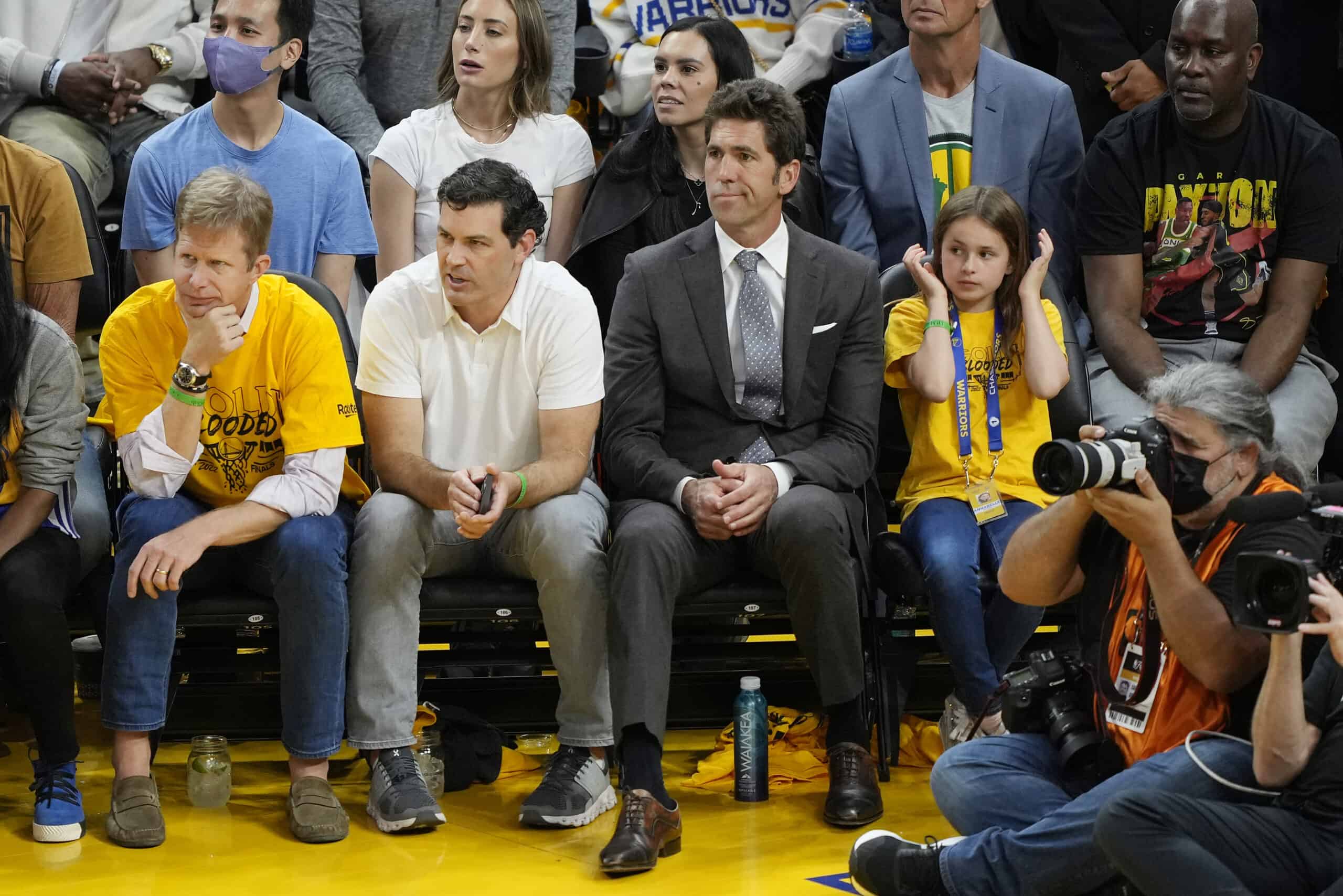