LeBron James of the Los Angeles Lakers has been on the cover of plenty of magazines throughout his career.

But the latest one featuring him is probably his most cherished yet.

James was front-and-center on Sports Illustrated along with his two sons, Bronny and Bryce.

The cover story, titled The Chosen Sons, highlights James, his sons, and their plan to play together in the NBA.

In the image, James stands between his two boys, looking both proud and challenging to any competitor who wants to take them on.

Meanwhile, he’s wearing a shirt that features his first SI appearance, when he was dubbed “The Chosen One.”

Is the James dynasty really about to begin?

James opened up in the magazine about his desire to play with Bronny, who should be eligible for the NBA in just a couple of seasons at the most.

But the most surprising part is that James also suggested he could play with the younger Bryce too, who wouldn’t be able to join the league until around 2027.

James said that his body feels great, fit, and ready to go.

In fact, he said that the biggest challenge for him will be a mental one, with his mind providing the only roadblocks that could slow him down.

He stated that he feels like it’s truly possible for him to play with both of his boys, a feat that most people thought impossible given his age.

But the 37-year-old James has repeatedly proven people wrong and has shown that while Father Time is taking its toll on him, it’s not affecting him as it does others. 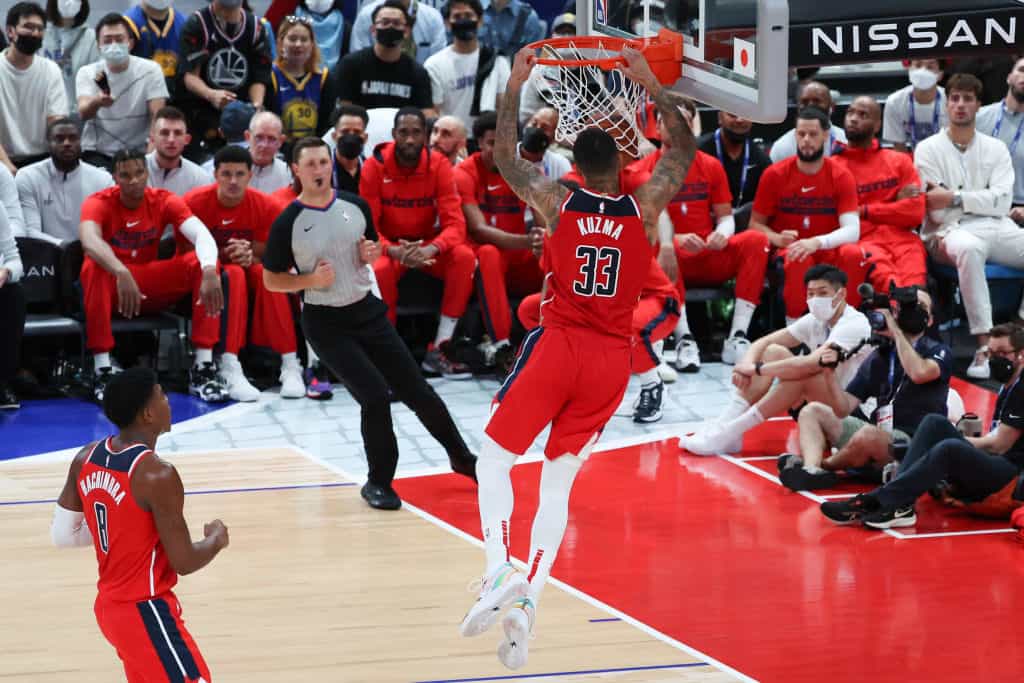 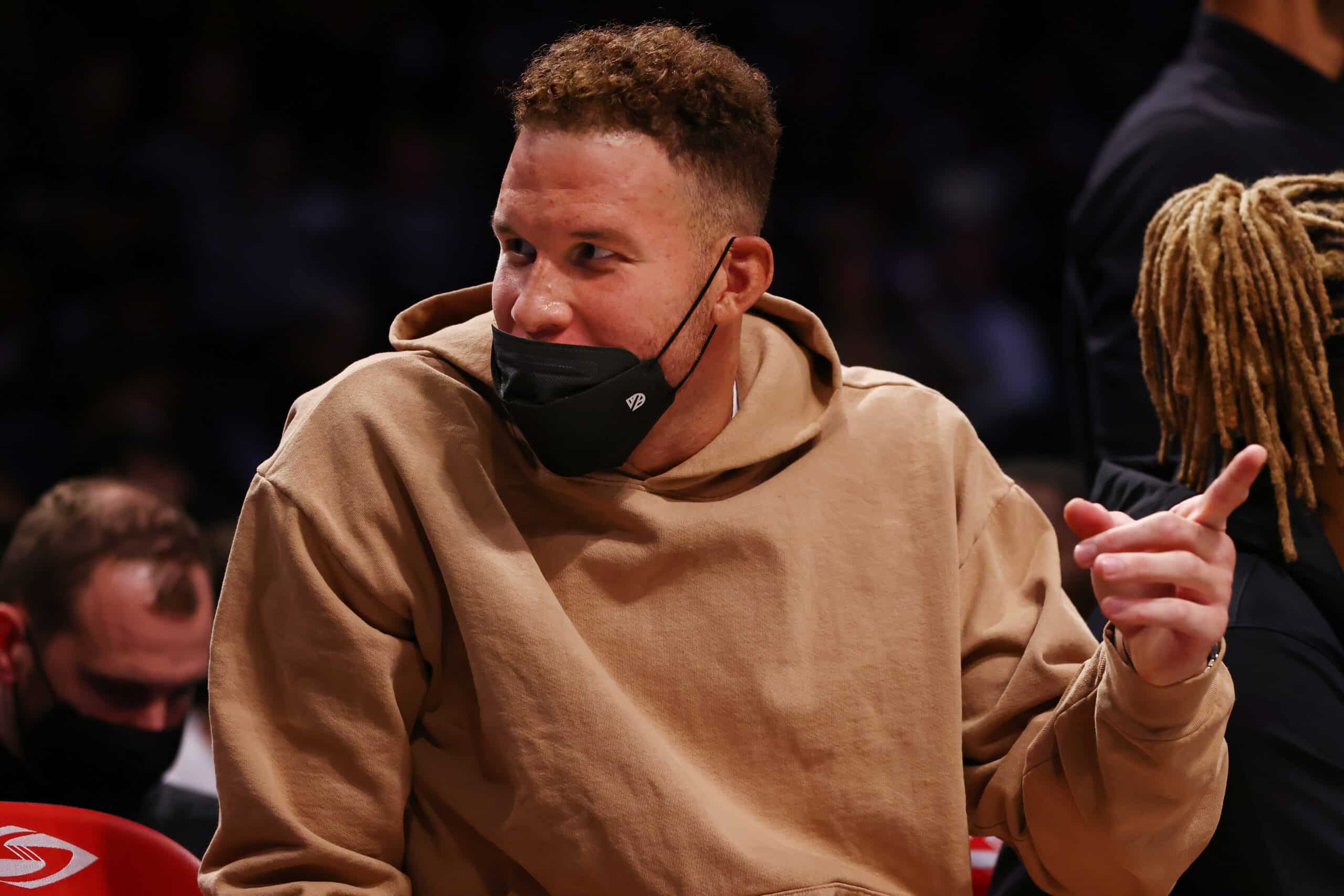 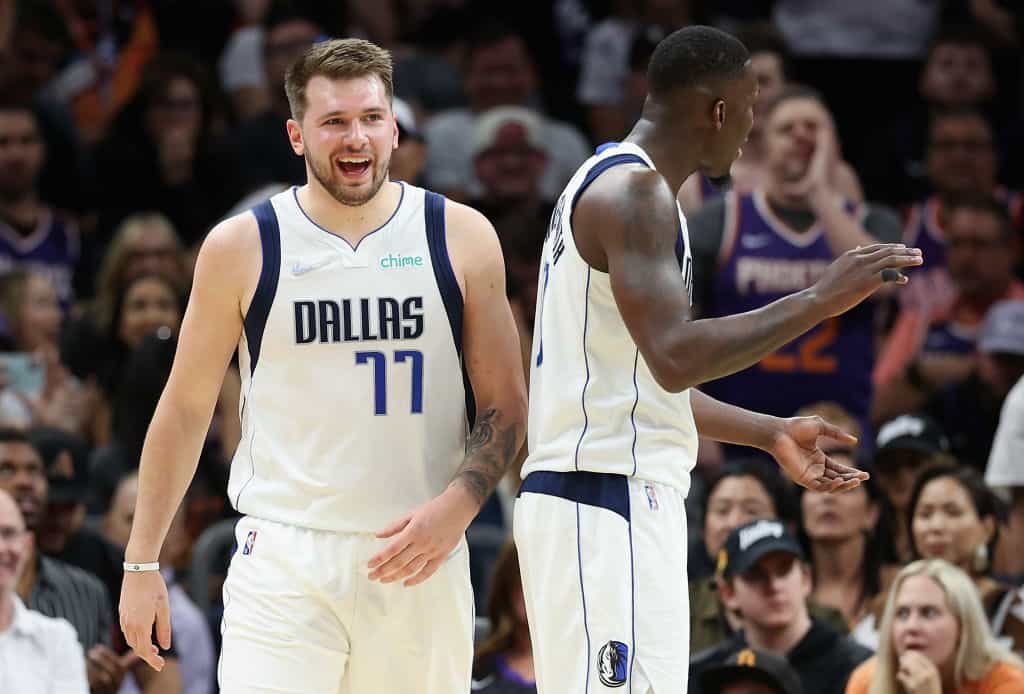 The Mavericks Could Miss The Playoffs This Season