Sunday night’s All-Star Game was a blast and it all ended with LeBron James of the Los Angeles Lakers nailing an incredibly difficult fadeaway shot to seal the deal and win the game.

With a crowd full of some of the greatest NBA players of all time watching, James had his mind on one particular hero.

Lakers' LeBron James on embracing Michael Jordan after the All-Star Game: "I did not want to lose the opportunity to shake the man's hand that inspired me throughout my childhood. … It's crazy that the game-winning shot tonight was a fadeaway, and it was inspired by MJ."

Speaking to the press after the game, James commented on how much an impact Michael Jordan had on his career.

He also confirmed that the final shot of the game was influenced by His Airness.

“I did not want to lose the opportunity to shake the man’s hand that inspired me throughout my childhood. It’s crazy that the game-winning shot tonight was a fadeaway, and it was inspired by MJ.”

Sure enough, when you watch the shot again you can see similarities to Jordan’s form and style.

James actually wasn’t having the greatest shooting night on Sunday, missing nine of his 11 three-pointers and finishing under 50 percent from the field.

But that seems to be happily forgotten since he sank the final shot and won the game.

Perhaps it was the fact that it was his 18th All-Star appearance or that so many legendary players were there but something got into James at the end of the game and inspired him to attempt the very difficult shot that ended it all.

Other commentators mentioned that the shot resembled something Kobe Bryant would have taken.

Since he’s landing shots like that and still playing at such a high level even at 37 years old, there is little doubt that James will make another record-breaking All-Star appearance in the year – or years – ahead. 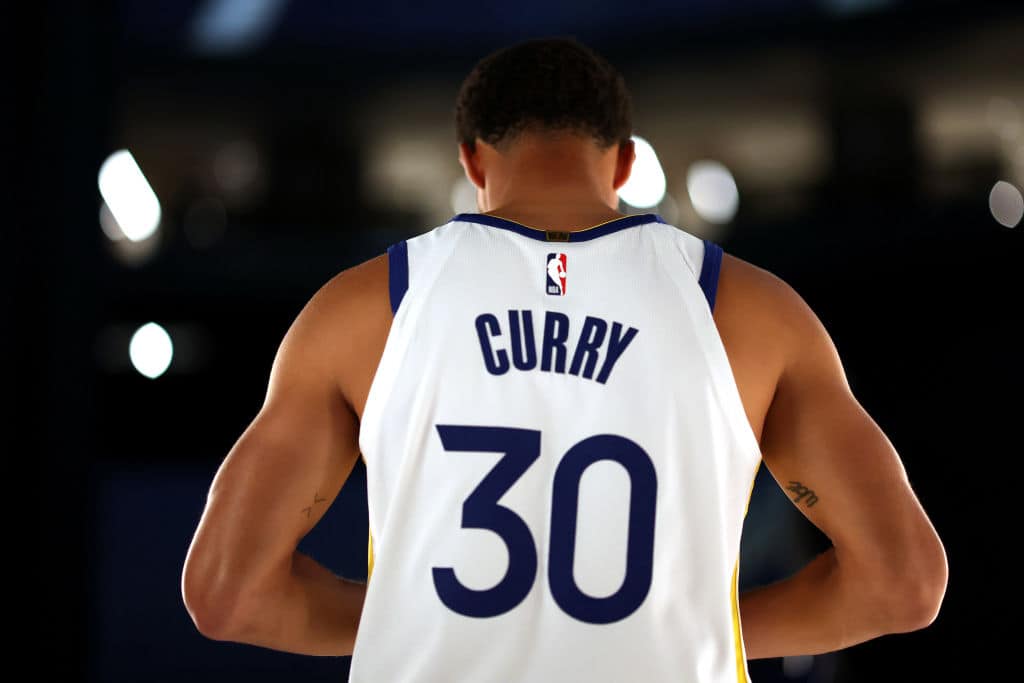