You are here: Home / Sports / NBA / LeBron James Can No Longer Carry The Lakers

The time has come for the Los Angeles Lakers to help LeBron James.

The idea of having to help James seems so foreign, especially with the superb season he’s been having.

But the truth is that no man can do it completely alone – even if that man is an NBA legend.

James is at a point where he cannot go it alone.

If the Lakers want any chance of surviving this season, they need to rely on James of course, but they also need to give him the sort of assistance he desperately craves.

The question now is just how do they give him that help?

When the Lakers signed Russell Westbrook in the summer, they thought he’d be the missing piece of the puzzle that would take the load off James and Anthony Davis.

Westbrook could run the team, he could make plays, he could shoot from practically anywhere on the court – at least that’s what LA was hoping.

As it turns out, Westbrook is having a wildly inconsistent year and he’s not yet delivering on that promise.

He’s gotten better in many ways and that cannot be denied – he’s still a powerful basketball player at times.

But he’s not giving James the backup needed.

And he’s also not giving James the R&R he needs either: last year, James averaged 33.4 minutes per game.

This year he is playing 36.7 minutes.

So he’s actually playing more than he was before Westbrook.

LeBron is in one of those modes 😤

James is having one of his best seasons in years – all the more reason to give him a roster that can capitalize on that.

Westbrook isn’t doing the work needed to lift the team.

This means that perhaps it’s time that Westbrook gets benched more often – perhaps he shouldn’t even start every single game.

What’s been attempted hasn’t worked but because of hefty contracts and little cash, the Lakers have little leeway to make trades and punch up the team.

That means head coach Frank Vogel needs to shake things up and try new lineups, perhaps even including one that doesn’t have Westbrook on the floor as much.

The most promising players on the Lakers (aside from James, of course) are some of the younger guys.

Talen Horton-Tucker, Malik Monk, Austin Reaves, Stanley Johnson – these are all youthful players who have been having moments of pure brilliance this year.

Now, they still need a lot more experience and require more adjustment to the league.

Yes, they are sometimes inconsistent but it’s the sort of inconsistency that comes with inexperience, meaning it’ll get better with time.

It’s very likely that these are the guys who will end up helping out James the most.

At the same time, it’s also very likely that they won’t be ready for primetime this year and their best work will come next season.

That’s a tough pill to swallow for Lakers fans but it’s also a reality they need to accept.

Right now the Lakers have a few awesome players who are just shy of playing at their full potential.

It’s hard to be told to wait and see, especially when your team’s best player is 37 years old.

However, anyone wanting serious, reliable help for James might be waiting for quite a while. 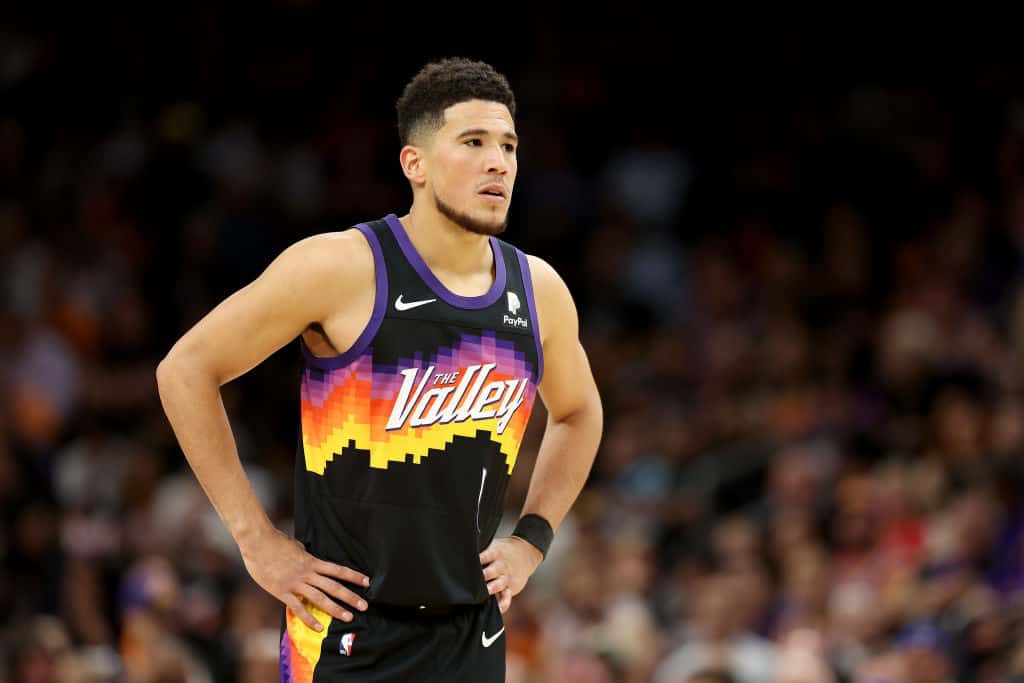