The Houston Texans haven’t had much to celebrate over the last two seasons.

Aside from missing the playoffs in 2020 and 2021, they’ve won only four games per season.

Worst yet, most of their key players from years past are gone.

But it looks like they are about to turn the tide with the emergence of quarterback Davis Mills.

In his rookie season, Mills played 13 games and finished with 2,664 yards.

However, his 16 touchdowns aren’t much when compared to his ten interceptions.

Still, Mills showed promise when he had a three-game stretch wherein he had 794 yards, five touchdowns, and two wins.

It is results like those that have Texans fans excited for the 2022 season.

Their team could show marked improvement from their previous campaigns with Mills comfortably playing as starting quarterback.

His efforts were not left unnoticed either, as left tackle Laremy Tunsil described Mills with one word.

Here was his response: pic.twitter.com/yEUpkGTvLH

The offensive lineman described Mills as a “dawg,” which means that he is ready to fight and will do whatever it takes to win.

That’s the mentality the Texans need at the position to take themselves out of the cellar.

If Mills gains more confidence in playing his role, everyone around him will also have an elevated sense of self-belief.

Texans Need A Lot Of Fight From Mills

If Tunsil described Mills as a fighter, they will need a lot of “dawg” from him to navigate their tough schedule.

They will be in for battles against the AFC West teams with tough games against the Denver Broncos, Los Angeles Chargers, Las Vegas Raiders, and Kansas City Chiefs.

Then there’s the Tennessee Titans and the Indianapolis Colts from their own division, the AFC South.

Also on their schedule are the Miami Dolphins and Dallas Cowboys.

Therefore, the Texans will need Mills to lead them to victory if they are to turn things around in 2022. 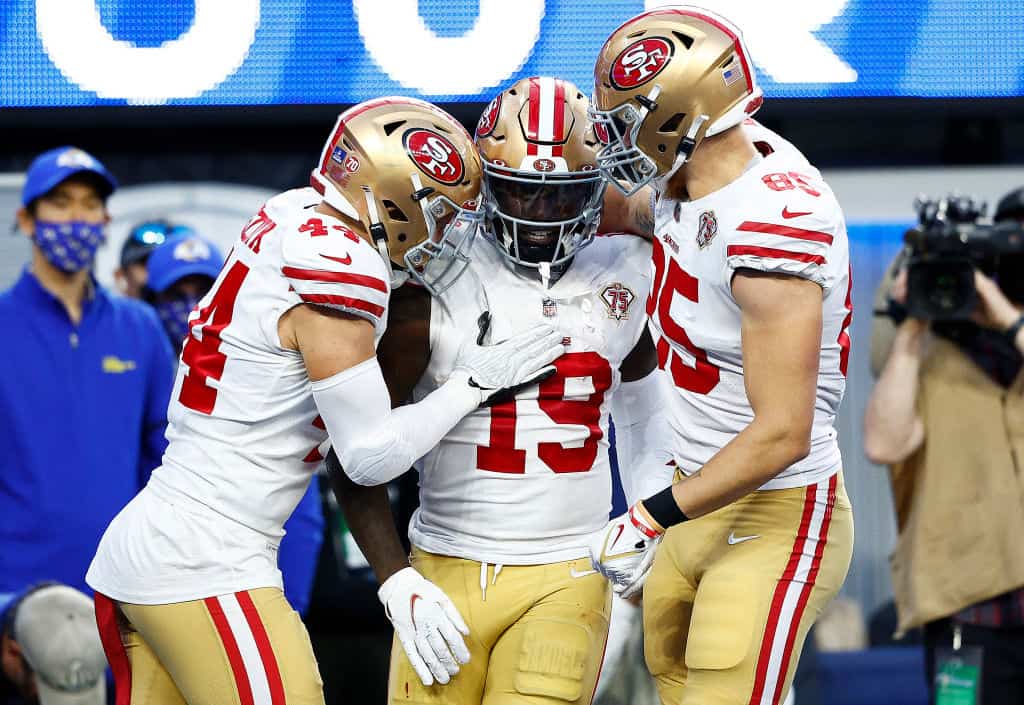 3 People Deebo Samuel Can Thank For His New Deal 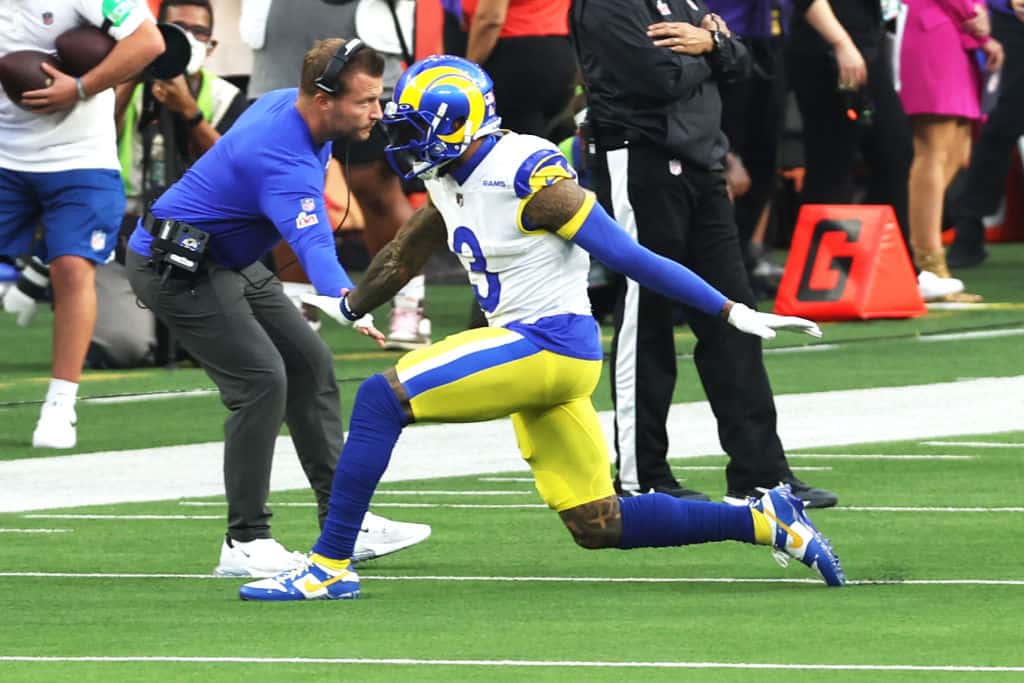 Sean McVay Had An Interesting Comment About Odell Beckham Jr. 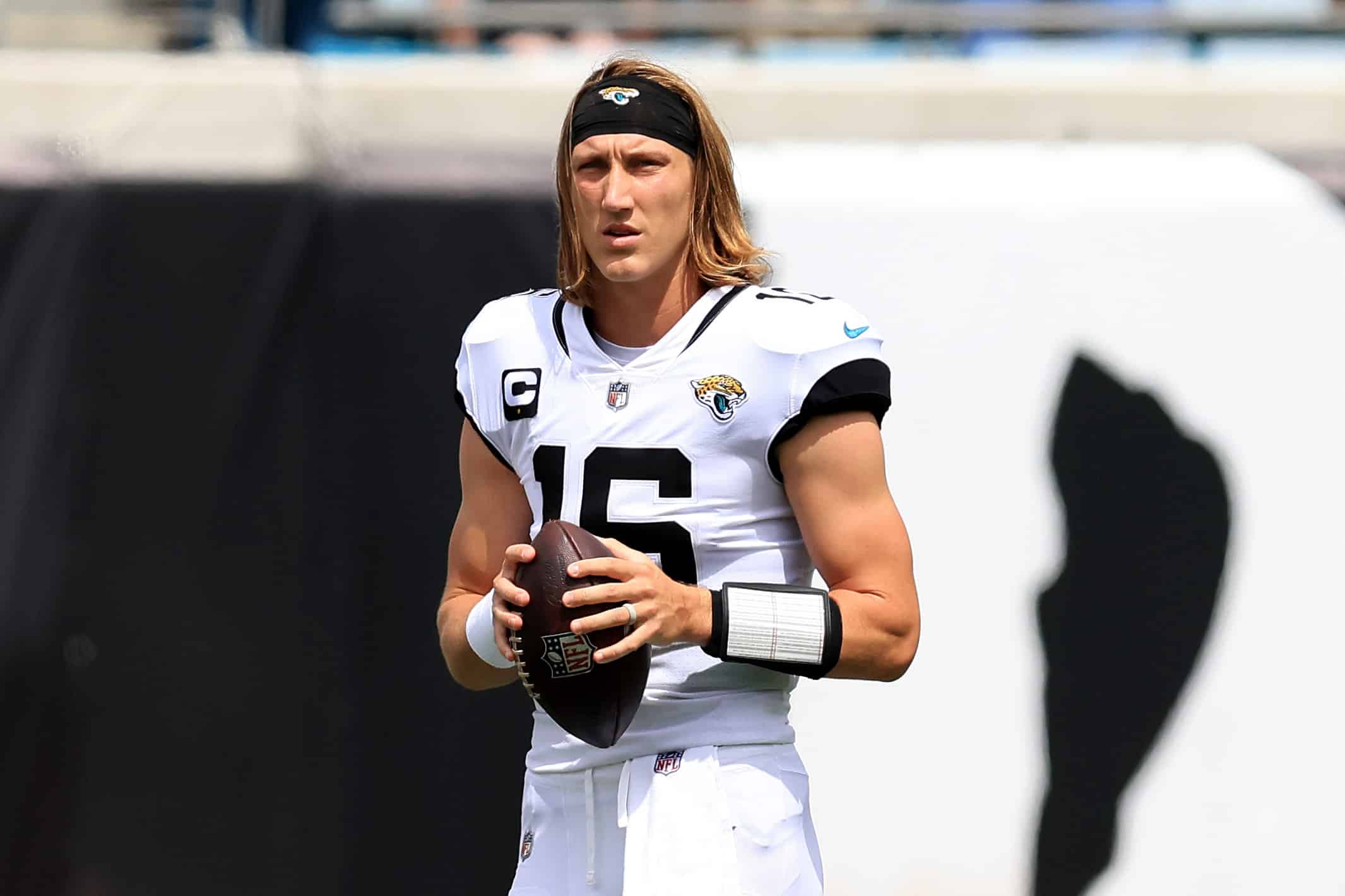