You are here: Home / Sports / MLB / Lance Lynn Shared A Perfect Comment On His White Sox

The Chicago White Sox may be coming close to rock bottom.

After being dominated by Triston McKenzie for eight innings, they fell into a six-game hole in the AL Central behind the Cleveland Guardians.

It’s been a rough go of things lately.

They had begun to play a little better, but that quickly went down the drain.

The Guardians now have a magic number of eight to clinch the AL Central for the first time since 2018.

The White Sox were the ones who emerged victorious in the Central last year.

After the game, Lance Lynn gave a brutally honest assessment about how the White Sox have been playing, saying that he isn’t terribly surprised that they’ve fallen into such a big hole in the Central given the way the season has gone.

Lance Lynn was asked if he’s surprised the White Sox have fallen 6 games behind Cleveland after losing to them again tonight: “Nothing surprises me, especially when you play like sh— all year.”

This is quite a hard take by Lynn, but he’s honestly spot on.

The White Sox have underachieved all season long after being predicted to run away with the AL Central at the beginning of the season.

Injuries have certainly played a role, but they have yet to find consistency for much of the season.

Lynn has always been a guy that has been very blunt and to the point about everything, and he didn’t miss the mark here.

The White Sox have performed well below expectations and are now looking at potentially missing the postseason after 93 wins gave them an AL Central title last year.

Right now, it’s the Guardians’ division for the taking.

They’ve certainly earned their spot at the top, but the White Sox haven’t done themselves any favors.

They put themselves in this position, and it’s going to be hard for them to climb out of the hole they’re in. 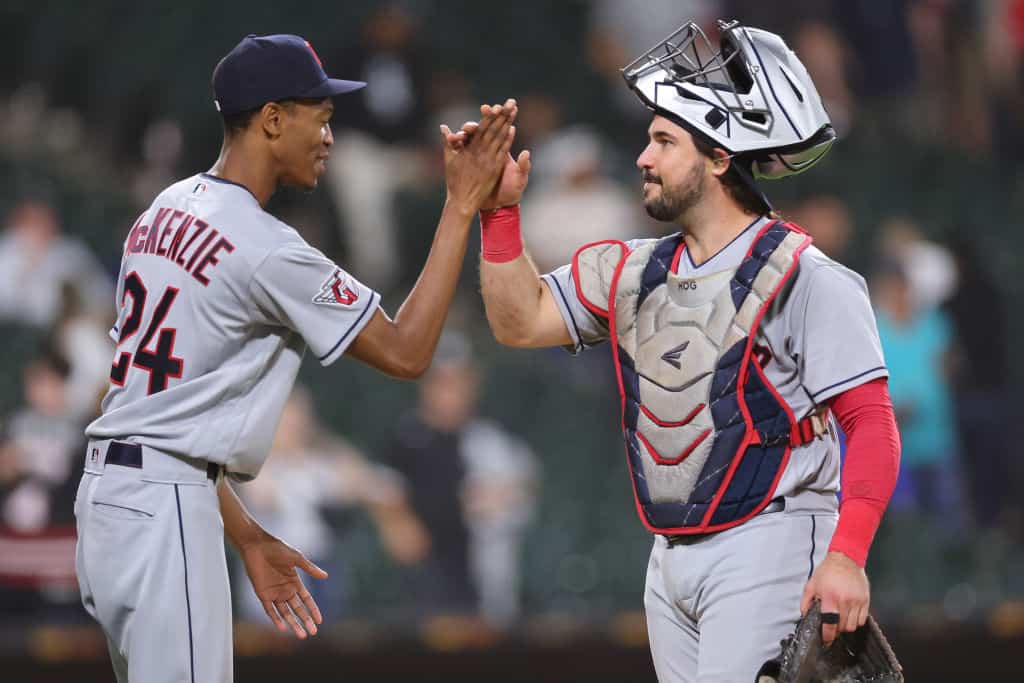 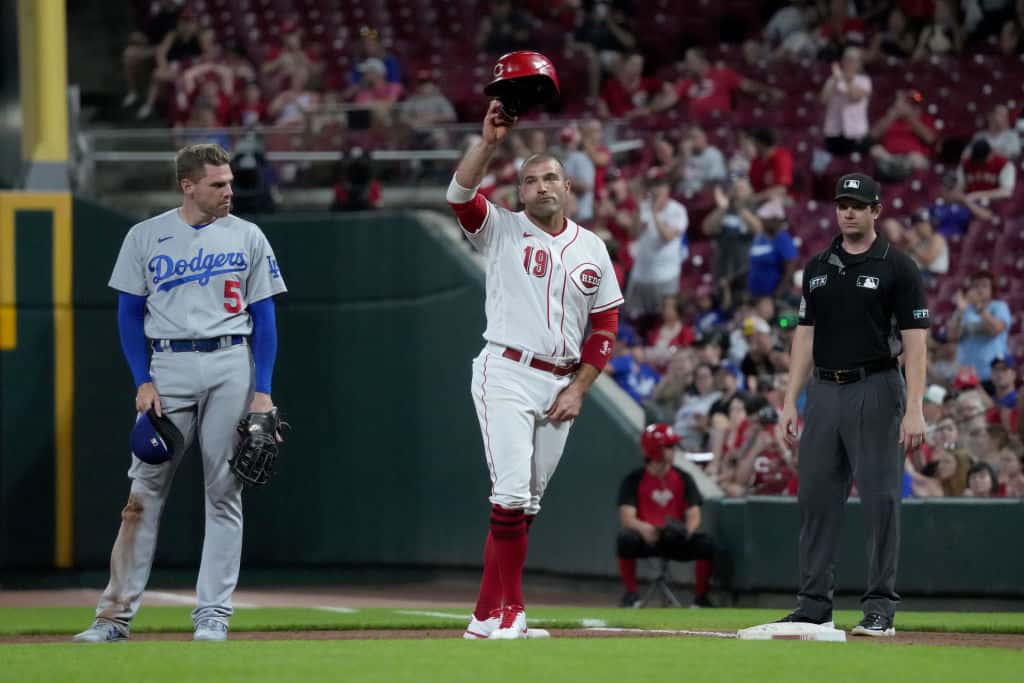 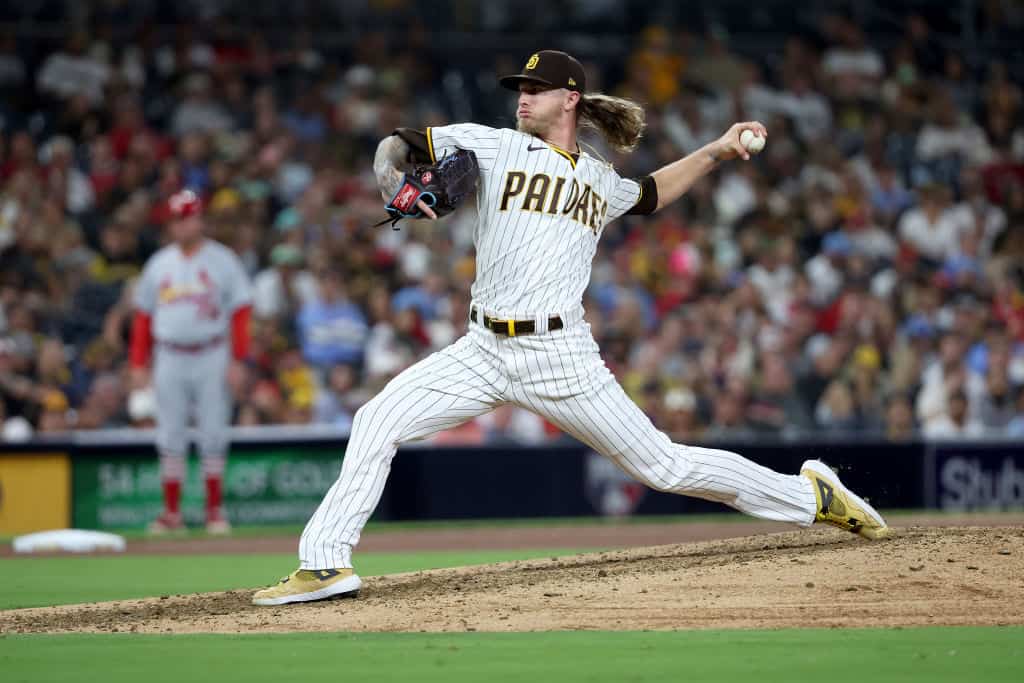 Josh Hader Is Finally Looking Like Himself In San Diego

Lance Lynn Shared A Perfect Comment On His White Sox