You are here: Home / NFL / Lamar Jackson Has A Lot To Prove For A New Contract

Critics continue to hound Baltimore Ravens starting quarterback Lamar Jackson even though he already won the Most Valuable Player award.

They point out his passing inaccuracy when he completes 66 percent of his throws throughout four seasons.

They want him to be more of a pocket passer, but what if he is an outlier?

Some proclaim that opposing teams will finally contain Jackson’s running game this season.

But that’s easier said than done, even if Gus Edwards and J.K. Dobbins are out for the year.

What a battle between these two. pic.twitter.com/xHXQ7os6mJ

The former Louisville standout still had 86 rushing yards on 12 carries, and he picked his spots on when to take off.

He also had 19 completions for 235 yards and a touchdown during that pulsating Monday Night Football encounter against the Las Vegas Raiders.

While Jackson did everything to lead the Ravens to victory, he’s also responsible for shooting the team on the foot because of his fumbles.

Jackson had three of those all game long, including the one in overtime wherein he lost possession after a hit from Carl Nassib.

Derek Carr made his counterpart pay by throwing the game-winning touchdown to Zay Jones a few possessions later.

RAIDERS WIN IT IN VEGAS!

More than ever, Jackson has to be flawless with his execution and ball protection.

Otherwise, this season will lead to more disasters.

On a personal note, being sloppy with the ball can impact Jackson’s contract negotiations.

His performance this season will determine the deal he will get.

An impressive record and unrivaled production as a dual-threat quarterback can land him a salary comparable to Patrick Mahomes and Josh Allen.

But doubts can creep into the minds of the Ravens’ front office personnel if Jackson continues to self-destruct on the field.

How Much Money Will Jackson Get?

The Ravens exercised the fifth-year option in Jackson’s rookie contract, which is worth $23 million.

However, he becomes a free agent after that season without a new deal or the franchise tag.

The franchise tag is a one-year guaranteed contract worth the average of the five-highest salaries at the said position.

But what both sides ultimately want is a long-term agreement of four or five years to coincide with the peak years of Jackson’s career.

The hard part starts here because both Jackson and the Ravens must agree on a fair value which may vary for the two parties involved.

Jackson’s camp will inflate his rate because he was a league MVP and the only quarterback in NFL history with consecutive 1,000-yard rushing seasons.

If Allen will be receiving an average salary of $43 million annually for six years, Jackson has the reasonable argument to command something similar or a bit higher than Allen.

On the other hand, the Ravens know they can’t give anything higher than Mahomes’ $45 million annual salary because the Kansas City quarterback already won a Super Bowl and the game’s MVP honors.

Lamar Jackson threads the needle on this TD 🎯

Likewise, Jackson’s performance during this season is an ace up their sleeve.

So far, he is off to a modest start because he had his share of good and bad moments.

But if the same mental lapses persist, the probability of putting him on the franchise tag increases. 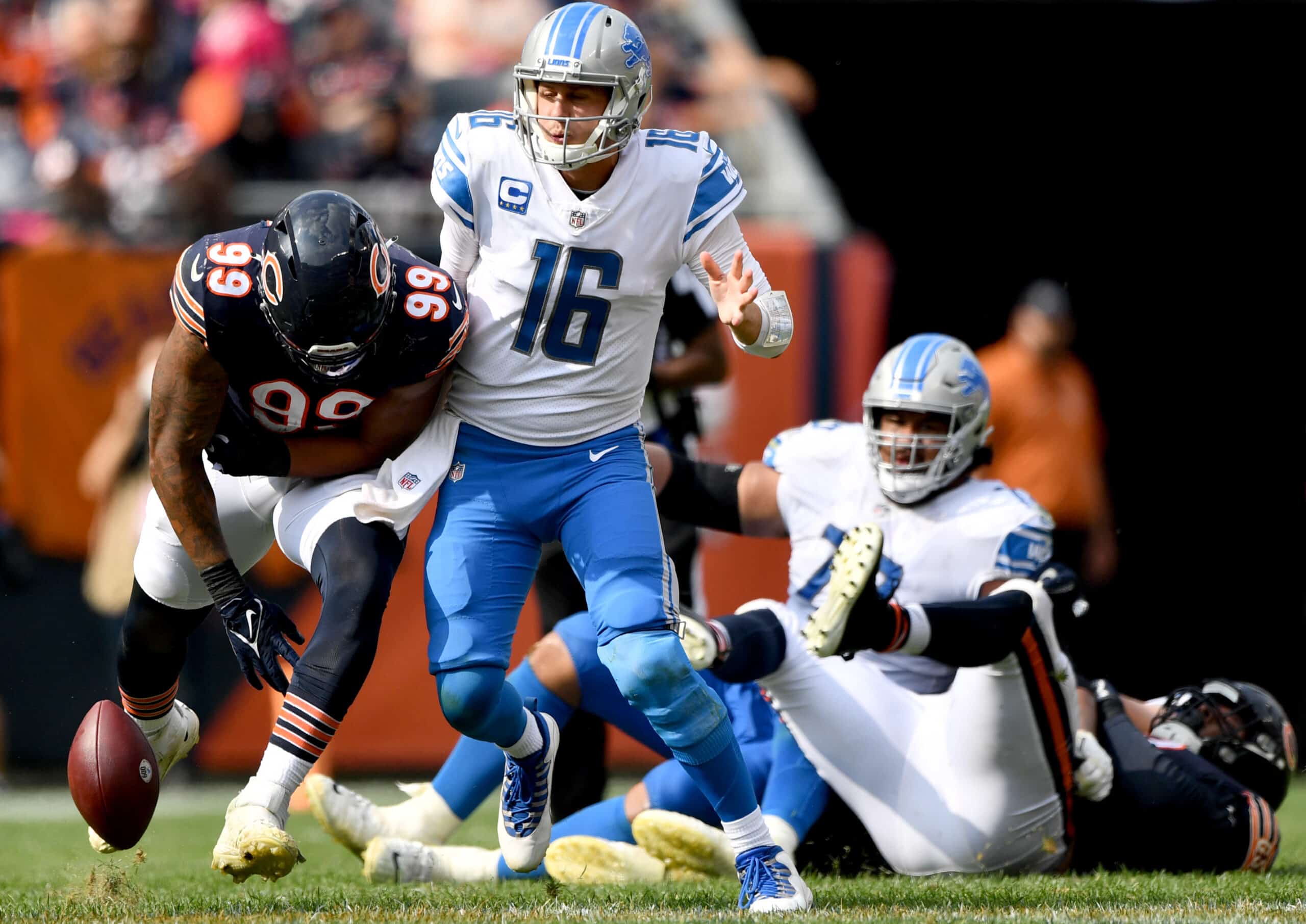 Jaguars And Lions Only Remaining Winless NFL Teams In 2021 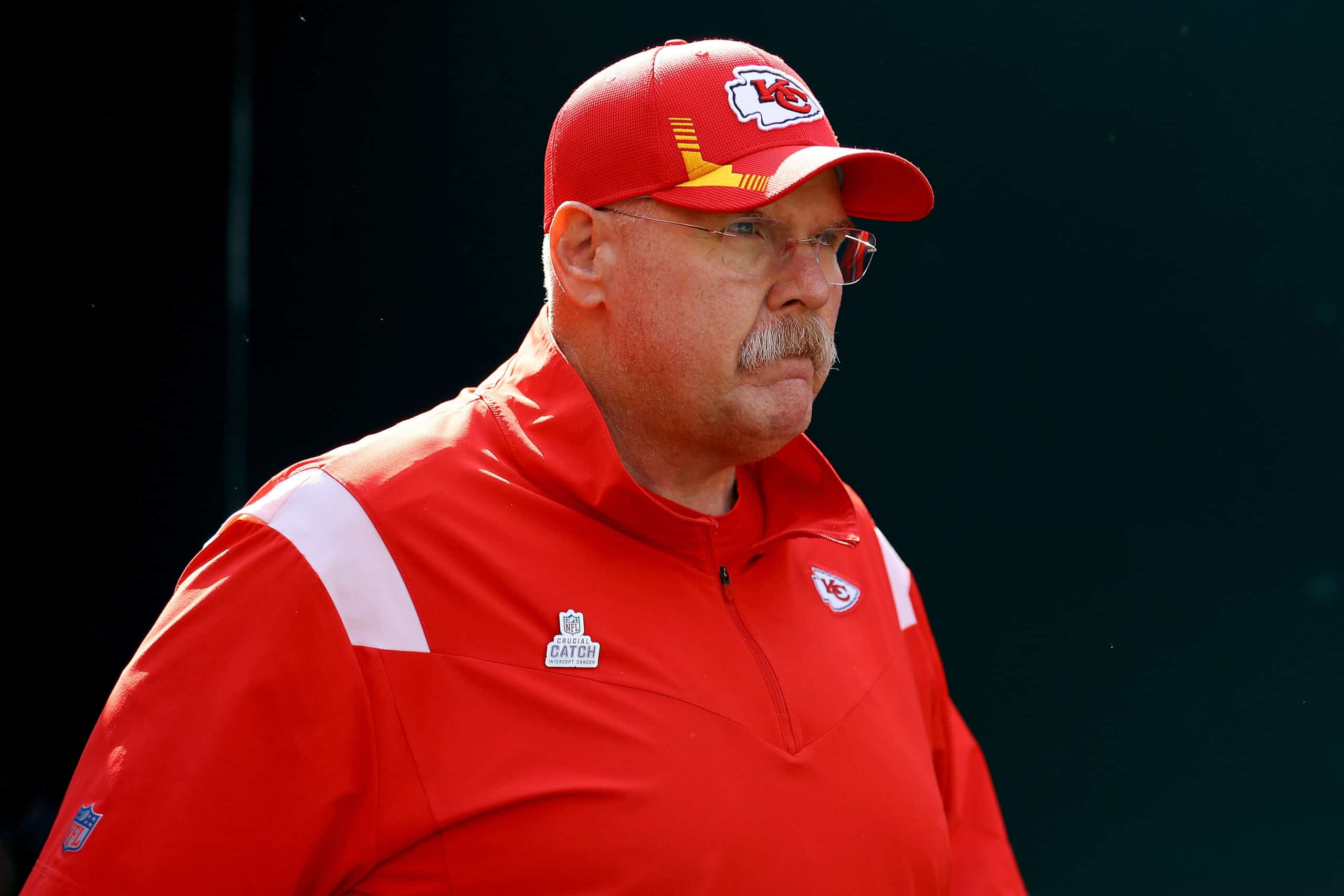 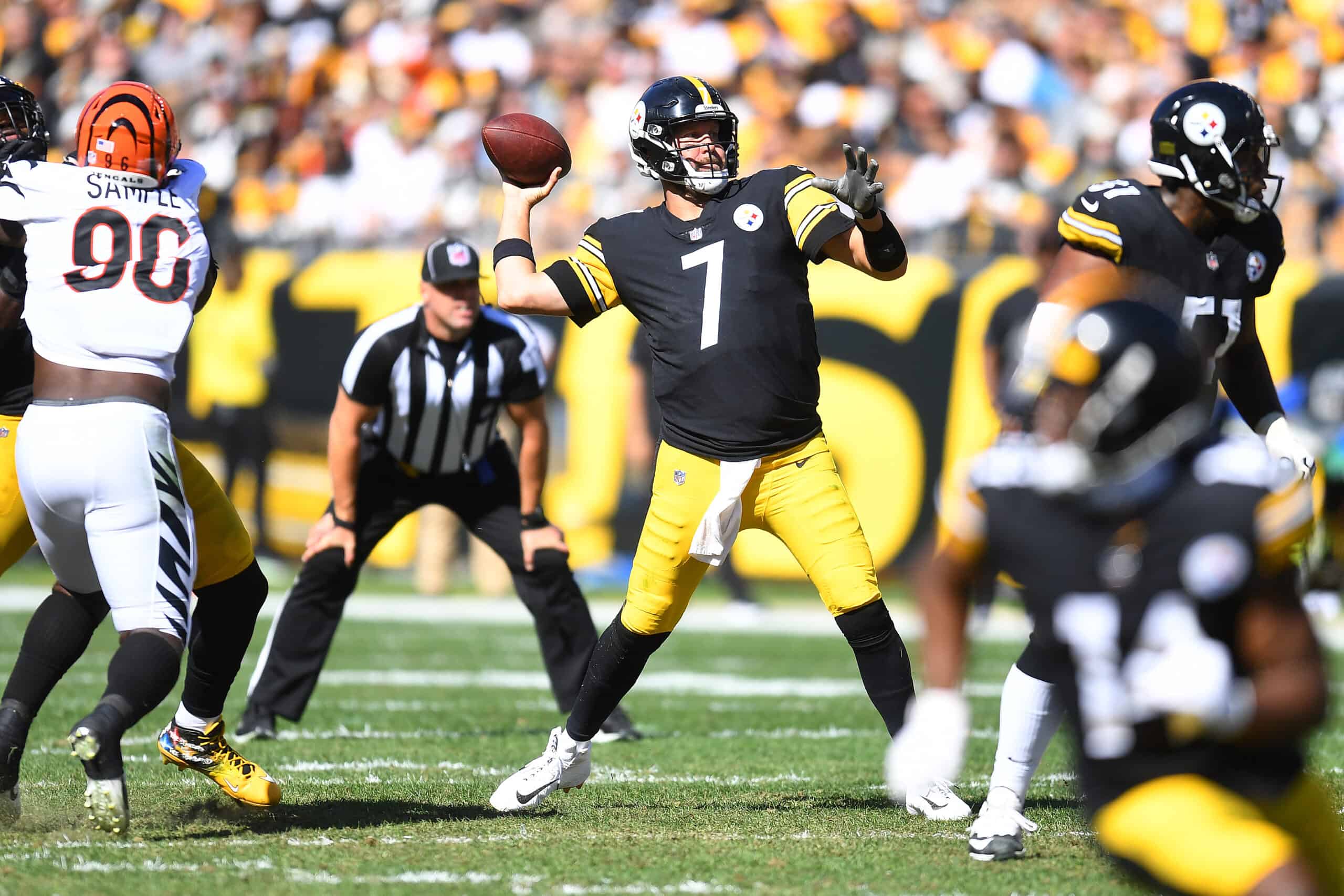 3 Fixes Steelers Must Make On Offense