Fans of the Los Angeles Lakers were more than a little upset when their team didn’t make a single move before the NBA trade deadline last week.

The team is having a lot of problems and faithful LA followers were hopeful that the front office would attempt to shake things up – preferably with Russell Westbrook, who hasn’t been having a good first season with LA.

Now comes word that a possible major deal was on the table to get rid of Westbrook and the Lakers didn’t go for it.

Houston discussed a trade package centered around John Wall and Christian Wood with the Lakers, per ESPN’s Dave McMenamin

“There was a message that the Lakers were not willing to take on more money.”

It’s being reported that the Houston Rockets were open to a deal that sent Westbrook to Houston in exchange for both John Wall and Christian Wood that would have involved more money.

In the end, the Lakers weren’t willing to “take on” more money and the deal died before it got anywhere.

This certainly isn’t music to the ears of Lakers fans.

For those following LA, the idea of what the team could have had with Wall and Wood is tantalizing.

For his part, Wall is remarkably similar to Westbrook so trading for him would be a lot like an even exchange.

However, Wood on the Lakers could have been something really special.

The Houston big man would make an incredible one-two punch alongside Anthony Davis.

Wood is currently averaging 17.6 points and 10.2 rebounds a game.

With Wood, LA would have instantly upped its defensive and offensive game at the same time.

Additionally, because of his contract, Wood would have been in LA for at least this season and the next as well.

All in all, this proposed trade would have had huge upsides for LA but the looming price tag attached was just too much for the struggling team. 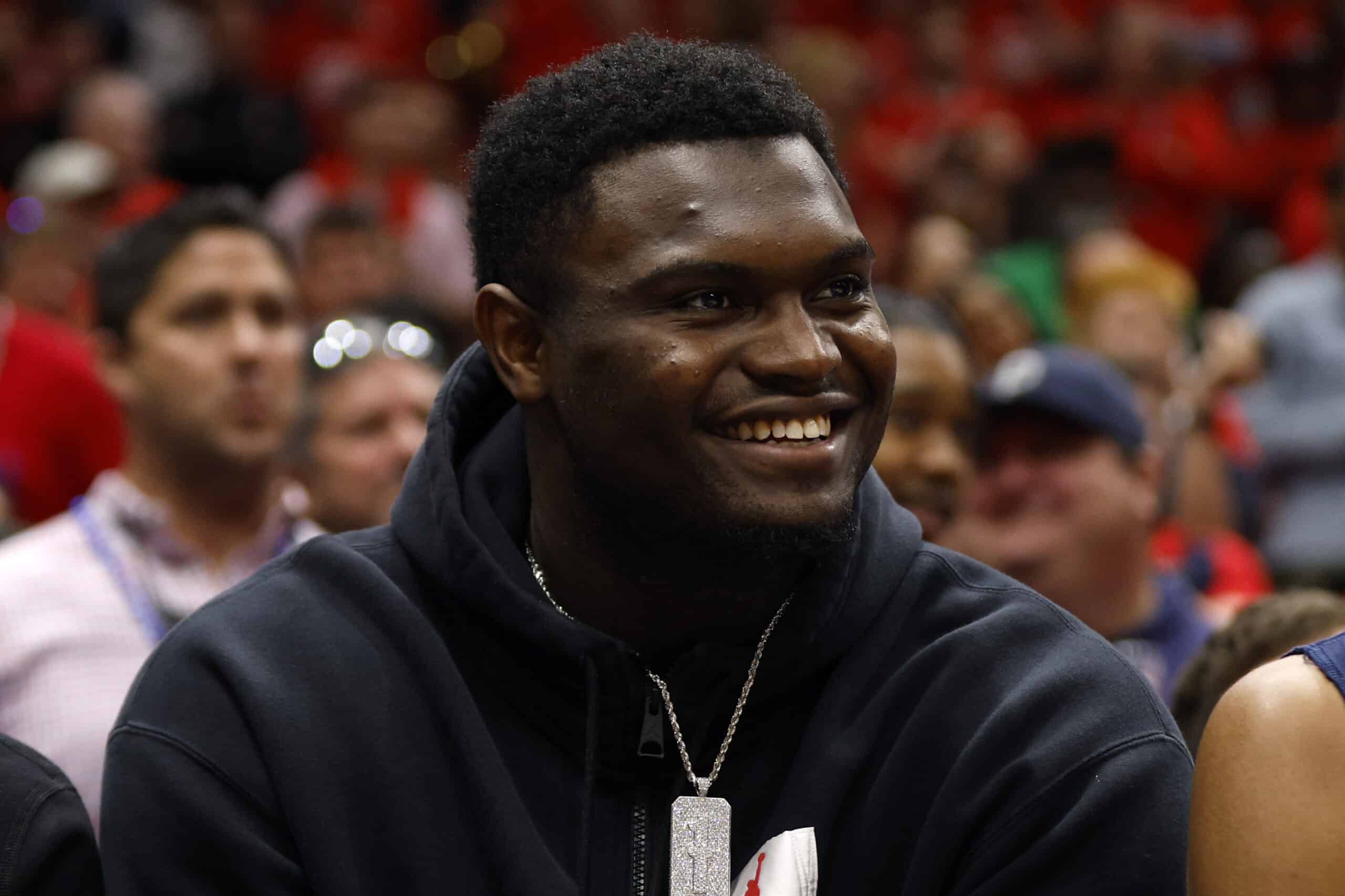 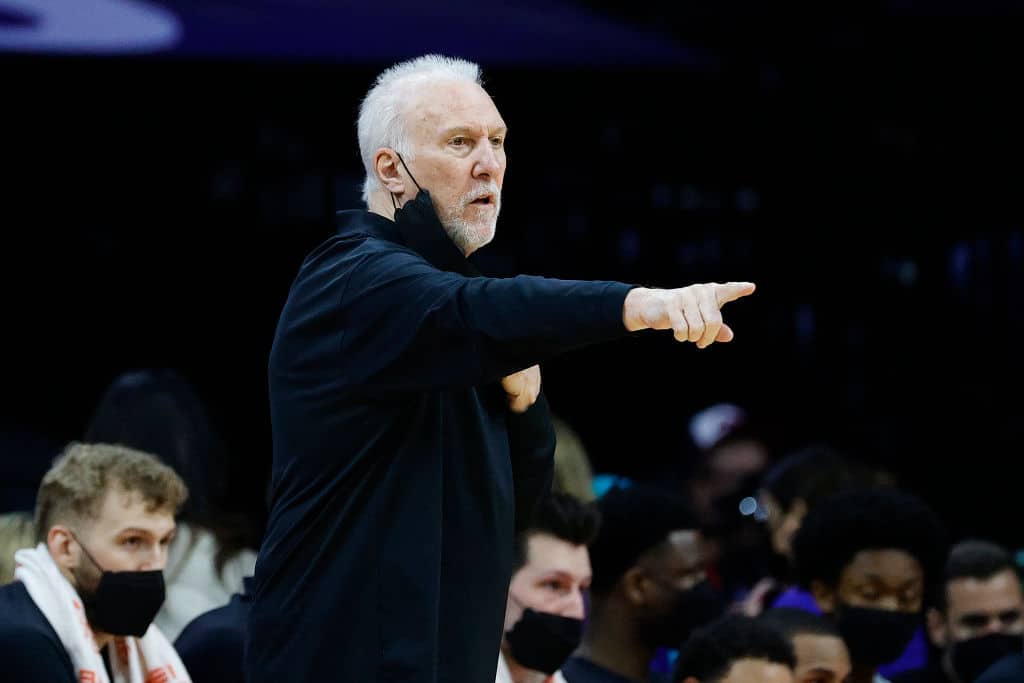