You are here: Home / Sports / MLB / Kyle Bradish Continues To Give The Orioles Hope

In December 2019, the Los Angeles Angels wanted to shore up their pitching, and brought in starter Dylan Bundy via trade from the Baltimore Orioles.

Bradish was a fourth-round draft pick the year before, and was a top-ten prospect in the Angels system at the time.

Three years later, and after hitting a few bumps on the road, the young right-hander is looking every bit as the dominant pitcher he was once projected to become.

On Thursday, Bradish manhandled the Houston Astros lineup – the best in MLB, by the way – for 8.2 innings, in which he allowed two hits and a run.

He struck out 10 hitters en route for the win.

Bradish Has Been Dominating For A While

He was actually one hitter away from the complete game, but his manager opted to take him out on a close 2-0 game when he walked a hitter in the ninth inning with two outs.

The brilliant start wasn’t an isolated incident: Bradish has been dominating for a while.

Over his last six starts, Bradish has been the second coming of Justin Verlander, the pitcher he faced (and defeated) on Thursday.

Credit should go to himself for learning the nuances of pitching and making necessary adjustments, and to his coaches and the Orioles organization as a whole for developing what could be a frontline pitcher for the future.

But a 2.67 second-half ERA helps paint a much brighter picture for him and Baltimore.

He appears to be one of the great ones. 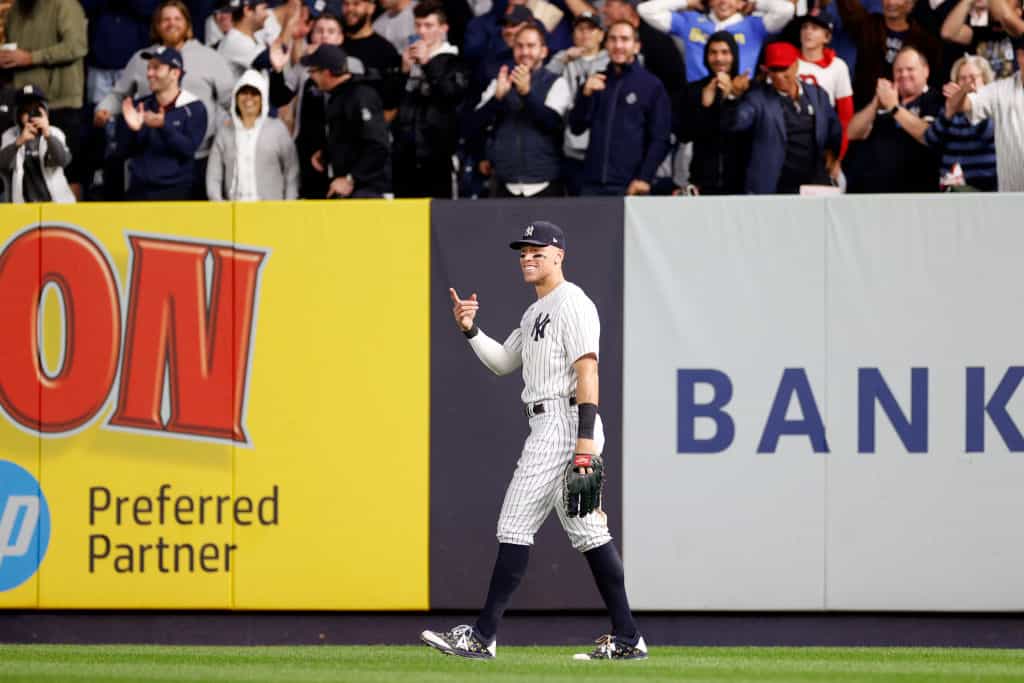 Politicians Are Stepping In Over Friday’s Yankees Broadcast 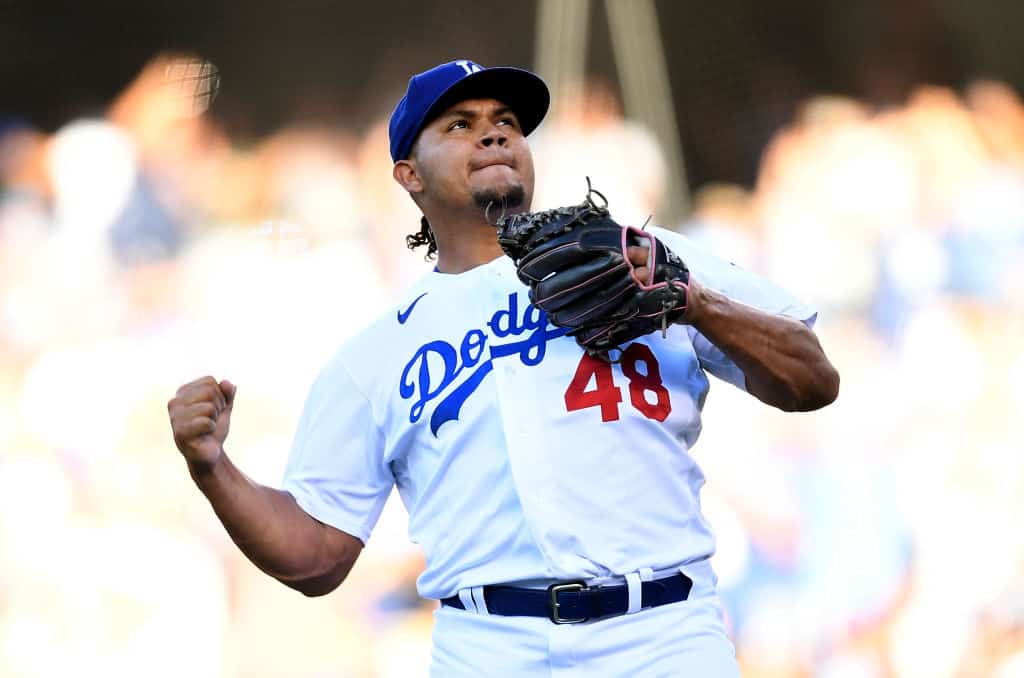 Brusdar Graterol May Be Pitching Himself To A Promotion 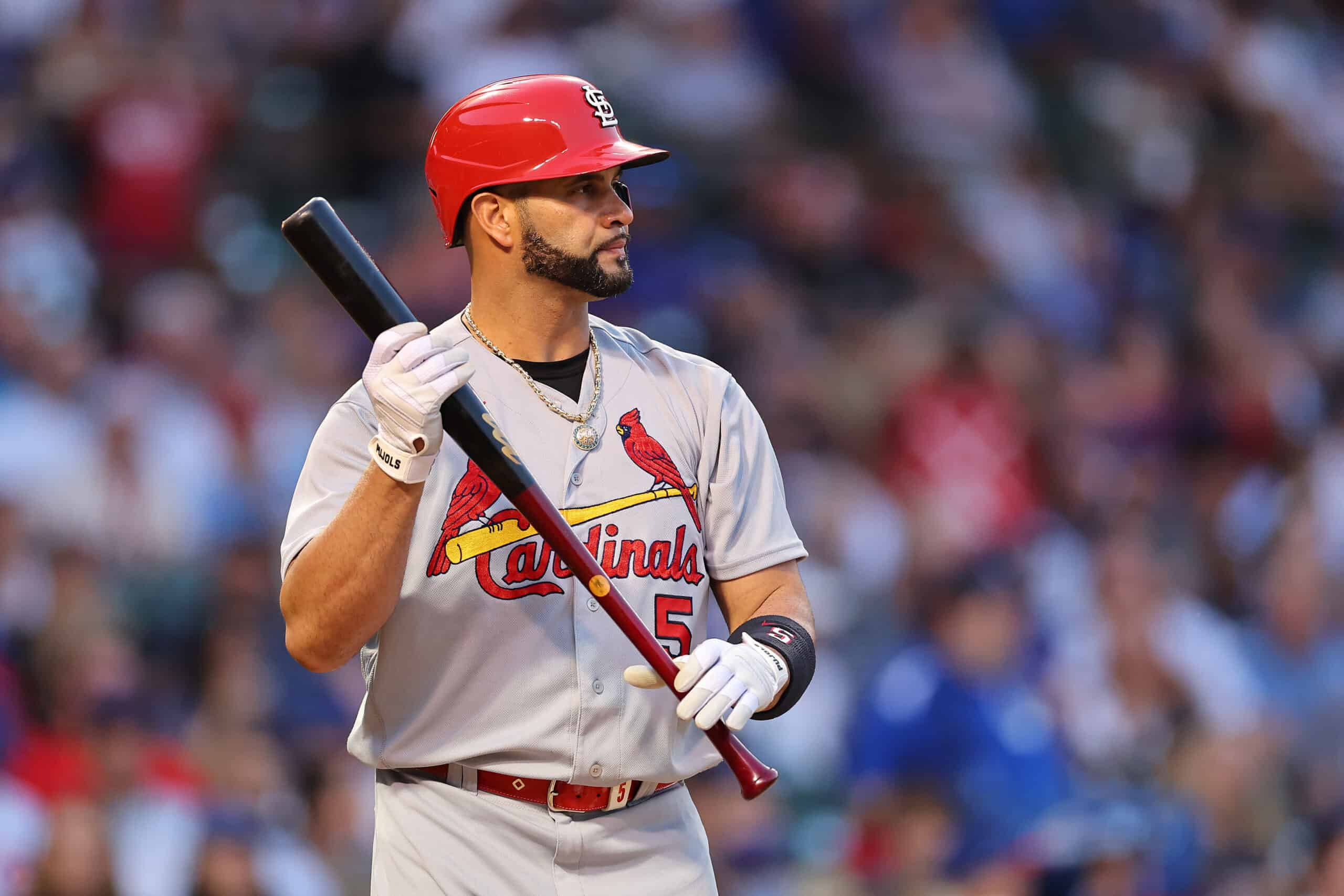 Kyle Bradish Continues To Give The Orioles Hope