You are here: Home / Sports / NFL / Kliff Kingsbury Has No Reason To Leave The Cardinals

How much weight do the words of Arizona Cardinals head coach Kliff Kingsbury hold?

He expressed recently that the vacant coaching position at Oklahoma University did not entice him, not one bit.

However, it’s hard to take that as a definitive “no,” especially after the changes that happened at the collegiate level.

Lincoln Riley was silent about his alleged transfer to USC until it happened.

Oklahoma has targeted Cardinals’ HC Kliff Kingsbury as one of the potential replacements for Lincoln Riley, league sources tell ESPN.

Kingsbury has one year remaining on his contract after this season.

The same goes for Brian Kelly, who transferred from Notre Dame to LSU.

Therefore, they might say one thing and mean another.

But it would be better for Kingsbury to stay in Arizona because he has a good thing going in The Valley.

The Cardinals Are Rolling

J.J. Watt puzzled everyone when he went to the Cardinals because he wanted to play for a contender.

It looks like he knew what was going on in Phoenix before everyone else did.

The Cardinals have the best record in the NFC at 9-2 while playing in arguably the toughest division in the NFL.

To highlight the depth of this squad, they’ve won two games with backup quarterback Colt McCoy under center.

However, MVP candidate Kyler Murray remains the leader of their talent-laden offense.

Their backfield features James Conner, who already has 12 rushing touchdowns, and Chase Edmonds, who was on pace for a 1,000-yard rushing season before suffering an injury.

Meanwhile, their receiving corps is one of the league’s best.

DeAndre Hopkins and A.J. Green alone give them a formidable duo.

… back in that action pic.twitter.com/gI4aMMESUH

But their support group of Rondale Moore and Christian Kirk provide steady contributions as well.

Even tight end Zach Ertz is getting comfortable under Kingsbury’s system after joining via trade from the Philadelphia Eagles.

These players pace Arizona’s offense that ranks ninth in passing yards (255.9) and tenth in rushing yards (123) per game.

They also average 28.2 points per game, the fifth-best clip in the league.

But their strength doesn’t reside on offense alone.

Five teams currently rank in the top 10 in points per drive on both offense and defense:

Watt may be on injured reserve, but Chandler Jones and Markus Golden are still leading the way in creating pressure.

This defense ranks fourth-best in passing yards allowed (204) and points given up (18.4) per game.

With both units firing from all cylinders, Kingsbury is in a great position to bring home the franchise’s first Super Bowl title.

The College Aura Is Enticing

But despite the good run that the Cardinals are having lately, rumors about a potential return to college football still hound Kingsbury.

It isn’t reassuring that he responded, “We’re in season. We’re 9-2. Just a topic I don’t want to touch on right now,” when asked by a reporter about his lack of interest in the Oklahoma job.

However, seeing Riley’s and Kelly’s salary might have him at least thinking about the Sooners’ opening.

While terms of his four-year deal with Arizona are not pubic knowledge, estimates dictate that he’s getting around $5 million annually.

Lincoln Riley USC contract details (not confirmed; best I could do):
– $110 million
– USC buying both his homes in Norman for $500,000 over asking ($1 million bonus)
– Buying a $6 million home in LA for him
– Unlimited use of the private jet 24/7 for family#Sooners #Trojans

That’s roughly half of what Riley and Kelly are about to receive, not to mention the level of control and influence that the top college coaches have.

Kingsbury would know because he led his alma mater Texas Tech for six seasons before making the jump to the NFL.

Weighing all options available, staying in Arizona is still the best decision at this moment.

Not everyone gets an opportunity to coach at that level, and the Cardinals will remain competitive throughout his first contract.

If he leads the team to a Super Bowl win or multiple appearances in the big game, he will have the leverage to negotiate a bigger contract that puts his salary to how much Bill Belichick earns.

He can always return to college football if it doesn’t work for him because he will be just 44 years old once his contract ends.

It’s impossible not to get an offer given Kingsbury’s age and his coaching pedigree. 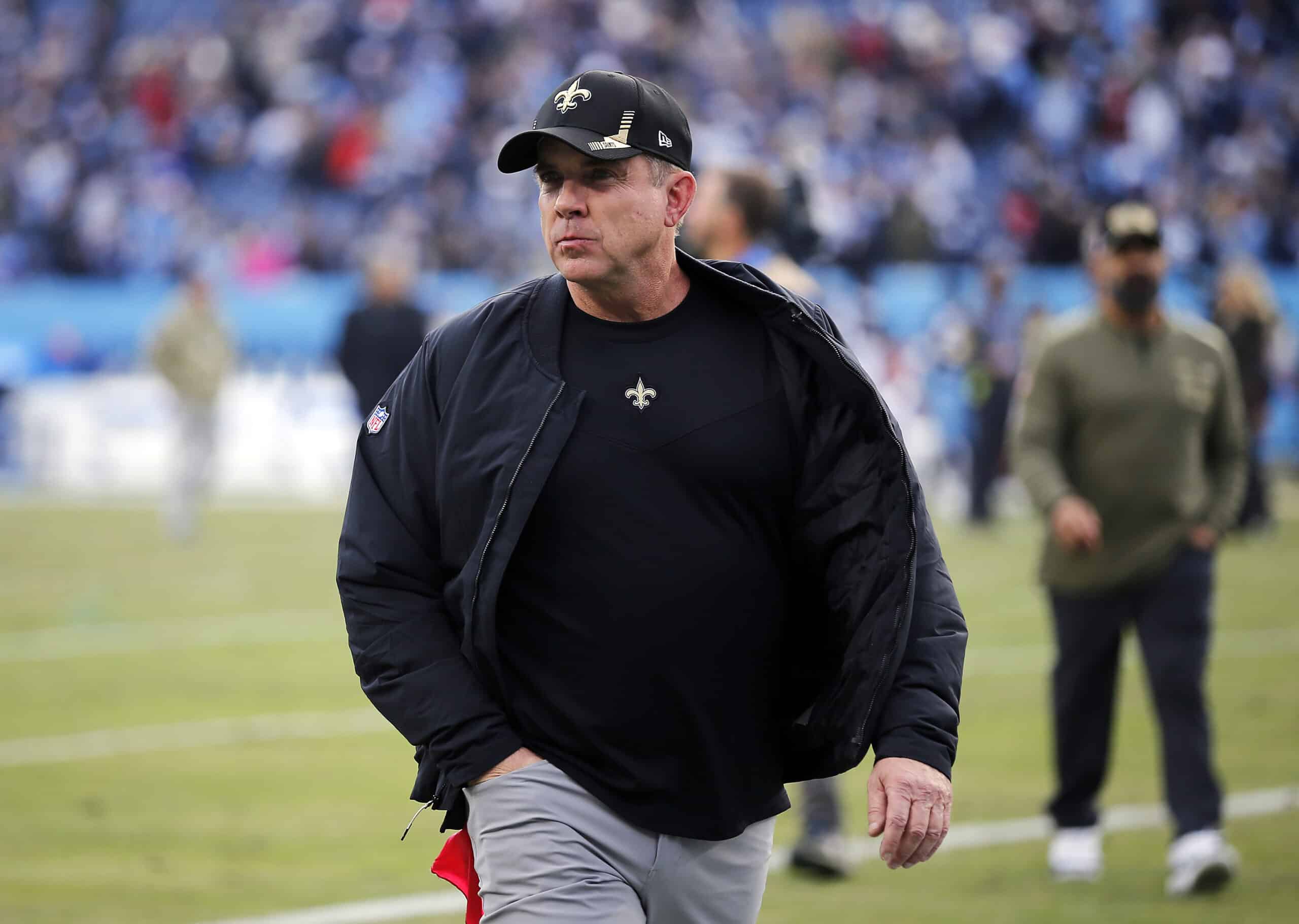 Is Sean Payton A Hall Of Fame Coach? 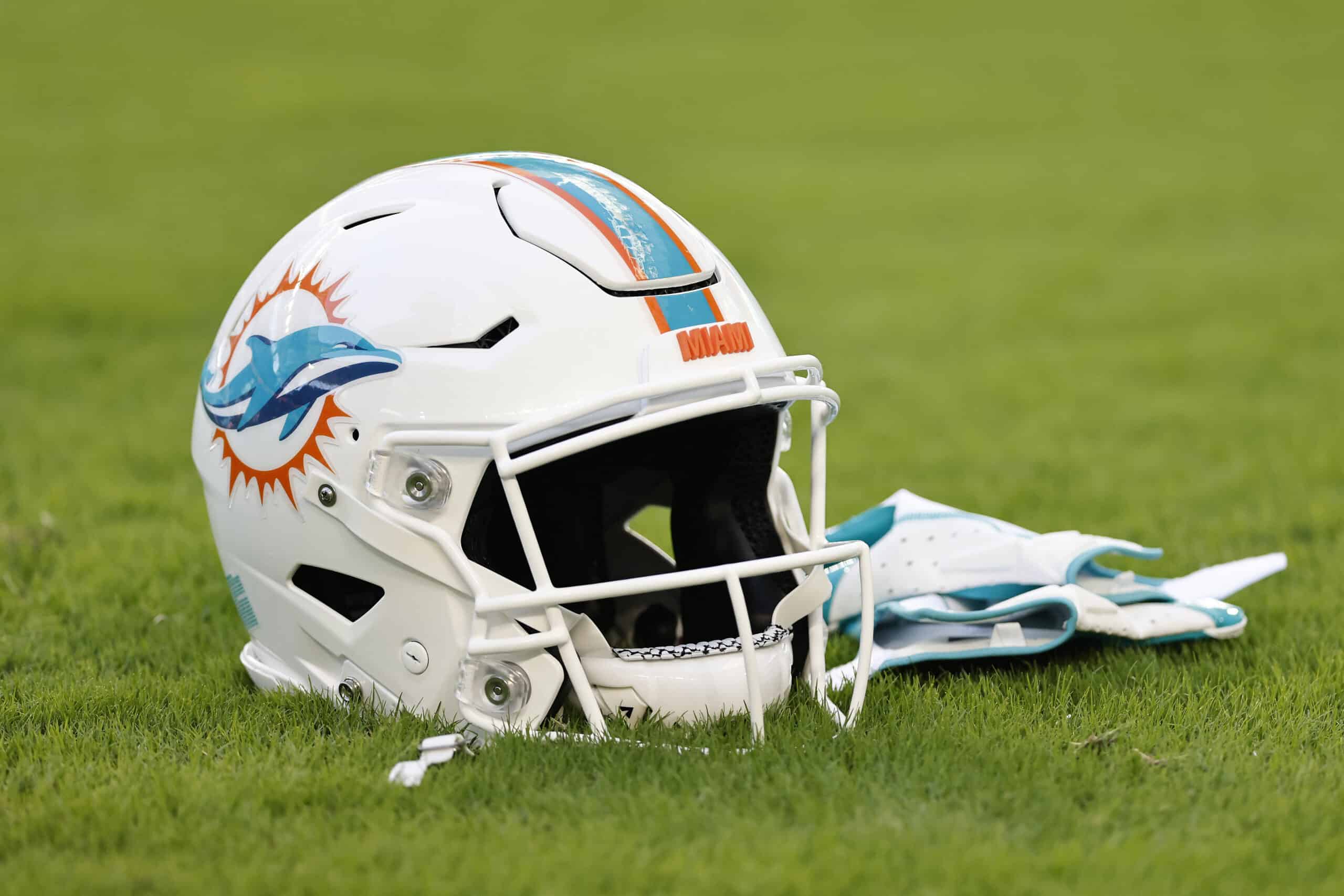 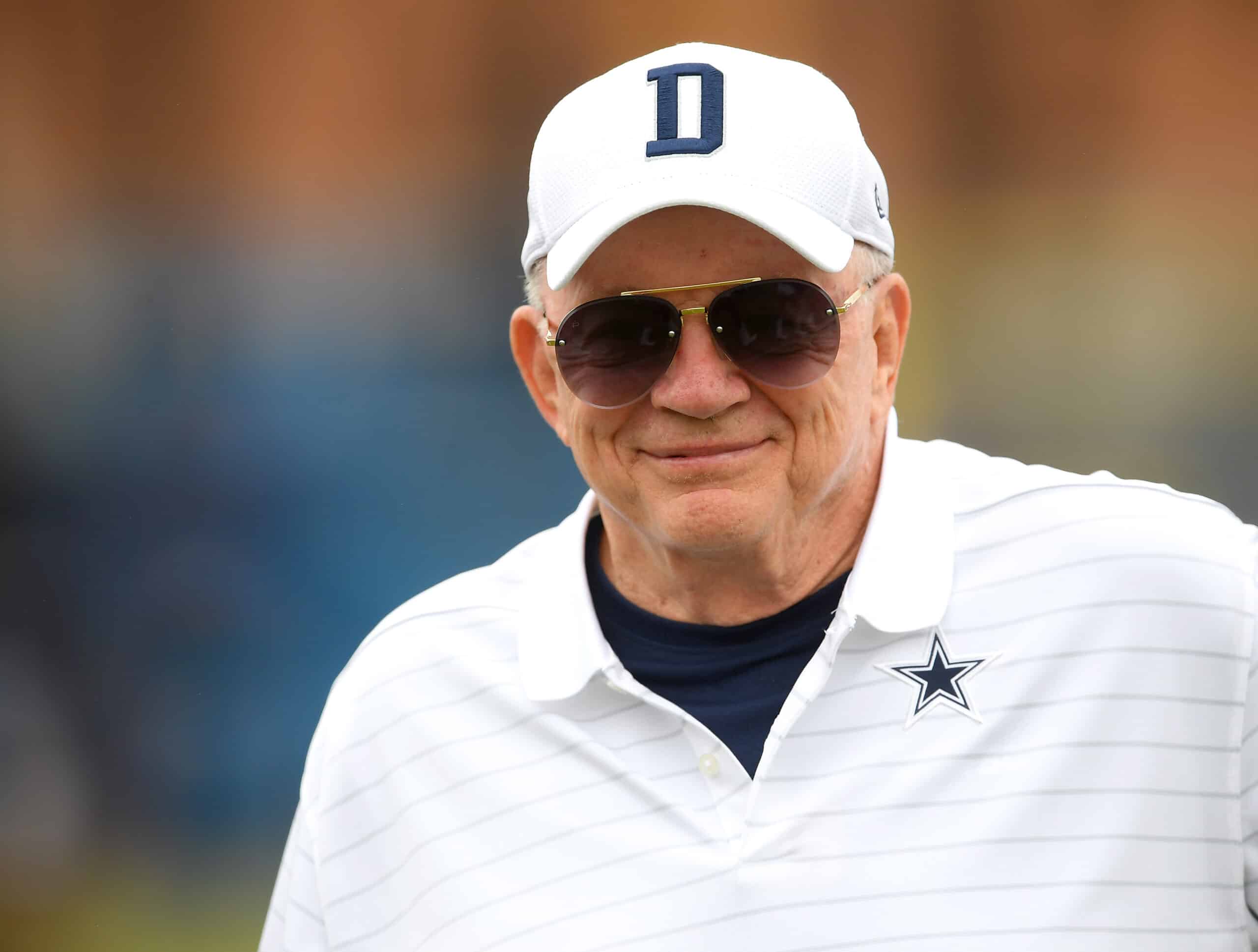 Jerry Jones Could Have Hired Sean Payton A Long Time Ago