Right now, every move Kevin Durant of the Brooklyn Nets makes is heavily scrutinized and analyzed.

People are desperate to gain access to Durant’s mindset and possible future moves after he has repeatedly demanded a trade from the Nets.

As the offseason goes on and the regular season approaches, you can bet people will be even more eager to figure out what he is planning.

KD and Tatum in the lab together 🤝

He set off a firestorm of intrigue recently when he was spotted hitting the gym with Boston Celtics great Jayson Tatum.

The fact that Durant was playing alongside Tatum is a huge deal, especially when you consider the latest rumors.

Is this confirmation that Durant in Boston is a possibility or are people looking into this far too much?

It was recently revealed that Durant now sees the Celtics and Philadelphia 76ers as teams he could potentially play for.

This is why seeing Durant with Tatum is gaining so much attention, people think it’s a sign that Durant is committed to joining the Celtics.

Yes, Durant with Tatum in the gym could be a sign that the two are plotting their futures together.

At the same time, it could just be a couple of guys who play in the same league and get along shooting hoops together.

Of course, Durant must have known that just being spotted with Tatum would create a huge whirlwind of speculation.

He doesn’t care about any of that.

Durant is focused on continually improving his game and avoiding the drama, even though he is the catalyst for so much of it.

Fans of the Celtics are watching this situation closely. 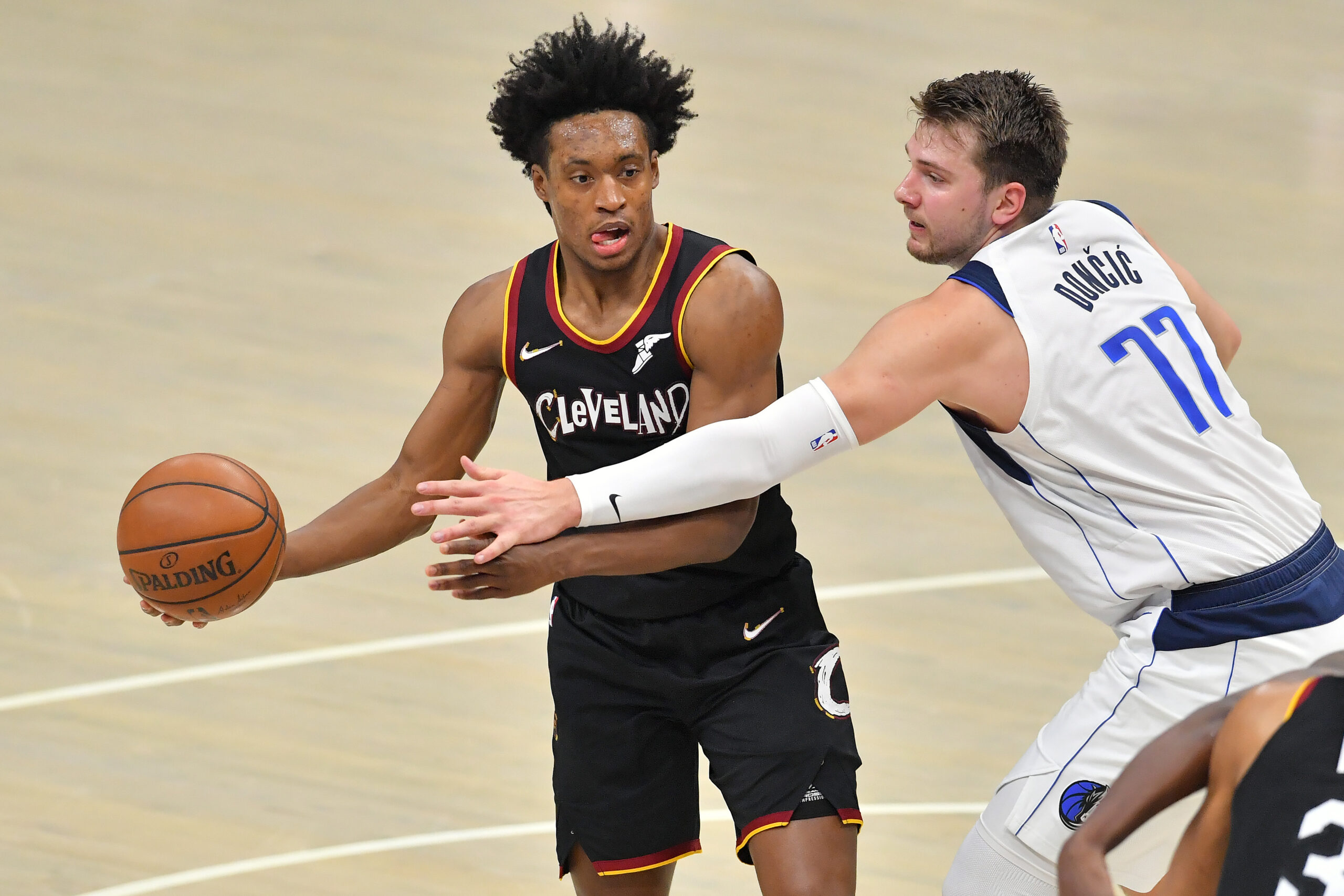 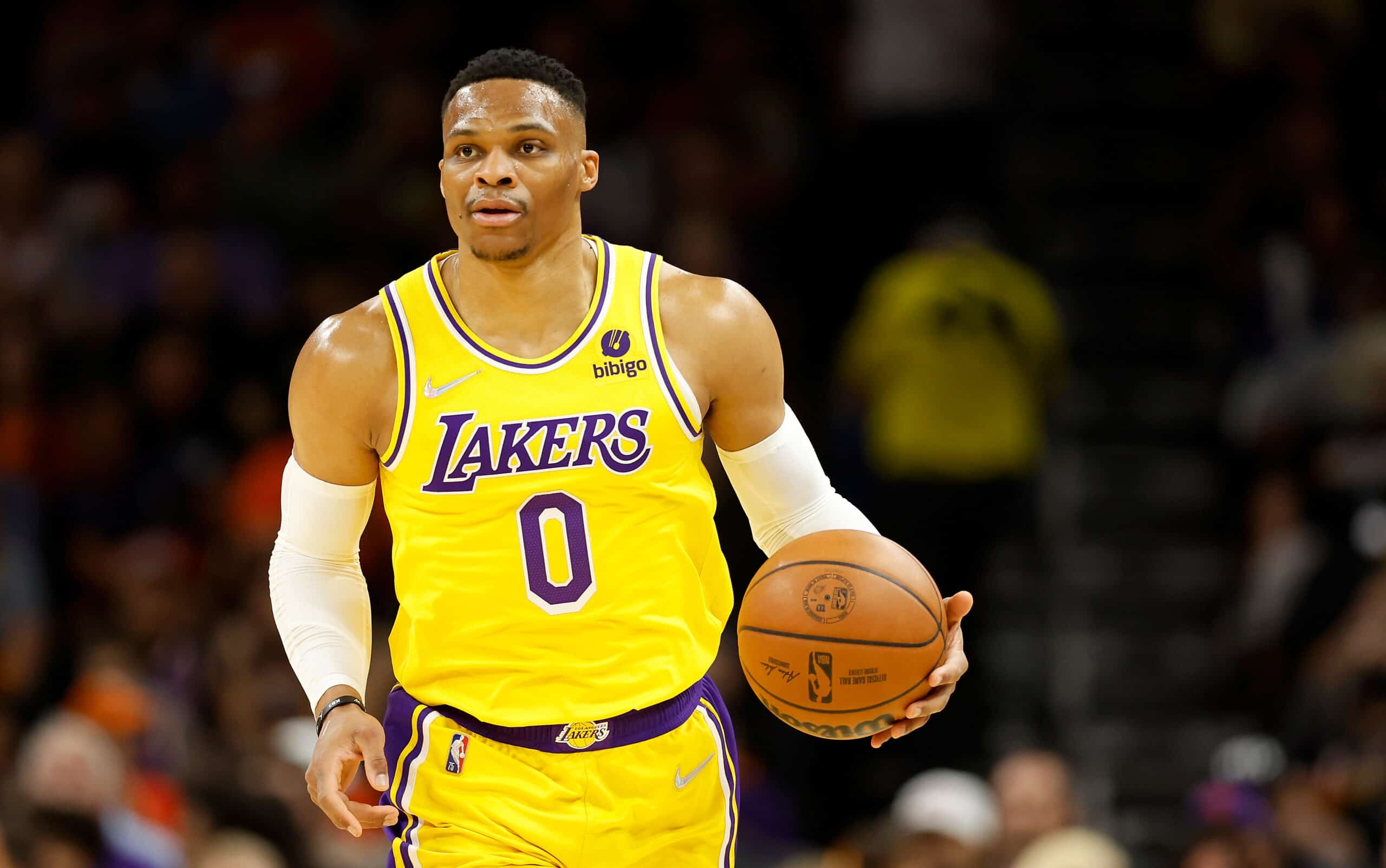 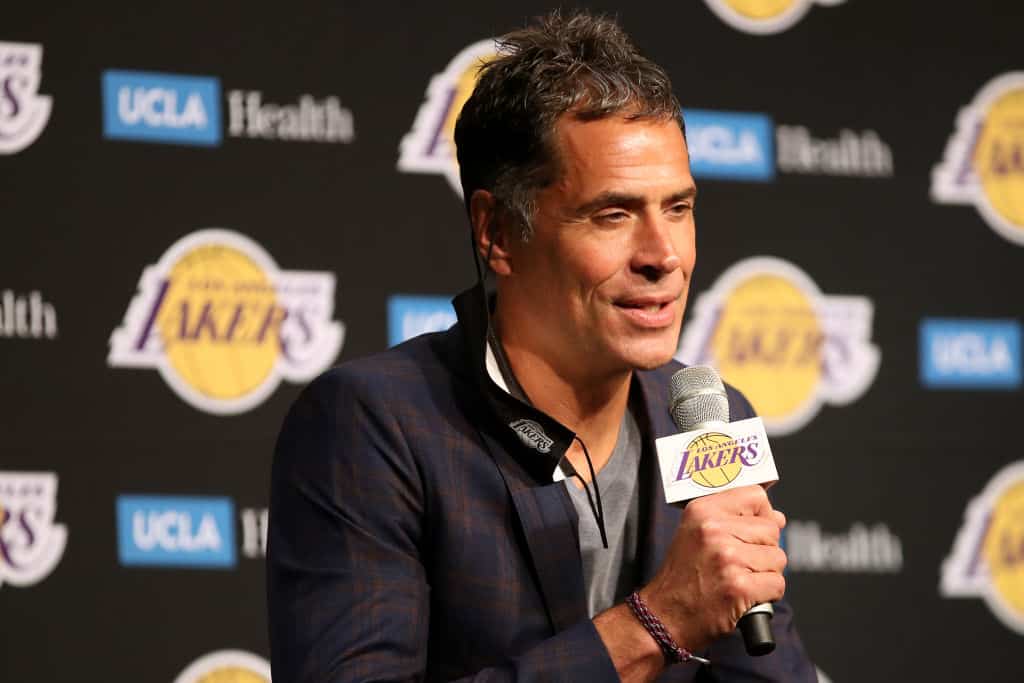