You are here: Home / Sports / NFL / Kelvin Benjamin’s Career May Officially Be Over

At the age of 30 years old, Kelvin Benjamin’s NFL career is on life support.

He was trying to compete for a roster spot with the New York Giants in training camp, but the team decided to part ways with him a few days ago.

It may have been the former Florida State Seminoles’ last chance to make a team, and Benjamin was not happy with the lack of rope the organization gave him.

He made his feelings known about head coach Joe Judge’s approach, sounding off with critical commentary about how the coaching staff never actually wanted him to succeed.

We may not see Benjamin appear in another regular season game, so let’s take a look at the roller coaster ride of a career he’s had in the professional ranks.

After longtime Carolina Panthers wide receiver Steve Smith left the team before the 2014 season, the team was in desperate need of bolstering their talent around ascending quarterback Cam Newton.

Benjamin looked to be the perfect guy to add to the mix, considering Newton’s accuracy shortcomings.

His 6’5”, 238-pound frame created the perfect wide-ranging target, and added a scary dimension in the red zone to compliment Newton’s rushing ability.

Benjamin’s professional career started off right where his college career ended; in a supremely productive manner.

He caught 73 passes for 1,008 yards and nine touchdowns in his rookie season, and the sky appeared to be the limit for him.

Unfortunately for Benjamin and the Panthers, the promising wide receiver was not afforded the opportunity to keep the momentum going in his sophomore season.

He tore his ACL during training camp in 2015, and ended up missing the entire season.

Heading into 2016, it was a huge question mark as to whether or not he’d be a reliable cog moving forward, but Benjamin responded quite nicely.

In 2017, however, the Panthers decided that they wanted to deploy more speed outside to stretch defenses, which was not part of Benjamin’s arsenal.

A couple of months into that season, they shipped him off to the Buffalo Bills, who thought they had a cornerstone player moving forward.

Battling a sore knee however, Benjamin never really hit his stride, only corralling 16 passes for the Bills in his six games with the team that year.

With a full training camp to acclimate to the offense, it was thought that Benjamin could be a larger factor in his first full year with Buffalo in 2018.

However, there were a number of reports that alluded to him being out of shape, and not putting in the required effort needed.

He ended up suiting up for 12 games with the Bills that year, but only caught 23 passes, and got into the end zone through the air just once.

The organization decided to waive him and cut their losses.

The former 28th overall pick of the draft was brought in by Kansas City later in the campaign, but was barely utilized.

Considering his massive size, Benjamin was hoping to reinvent himself as an NFL tight end with the Giants, but it certainly seems like that’s wishful thinking at best at this juncture.

He’s one of the more intriguing “what if” stories in the league in the past decade or so. 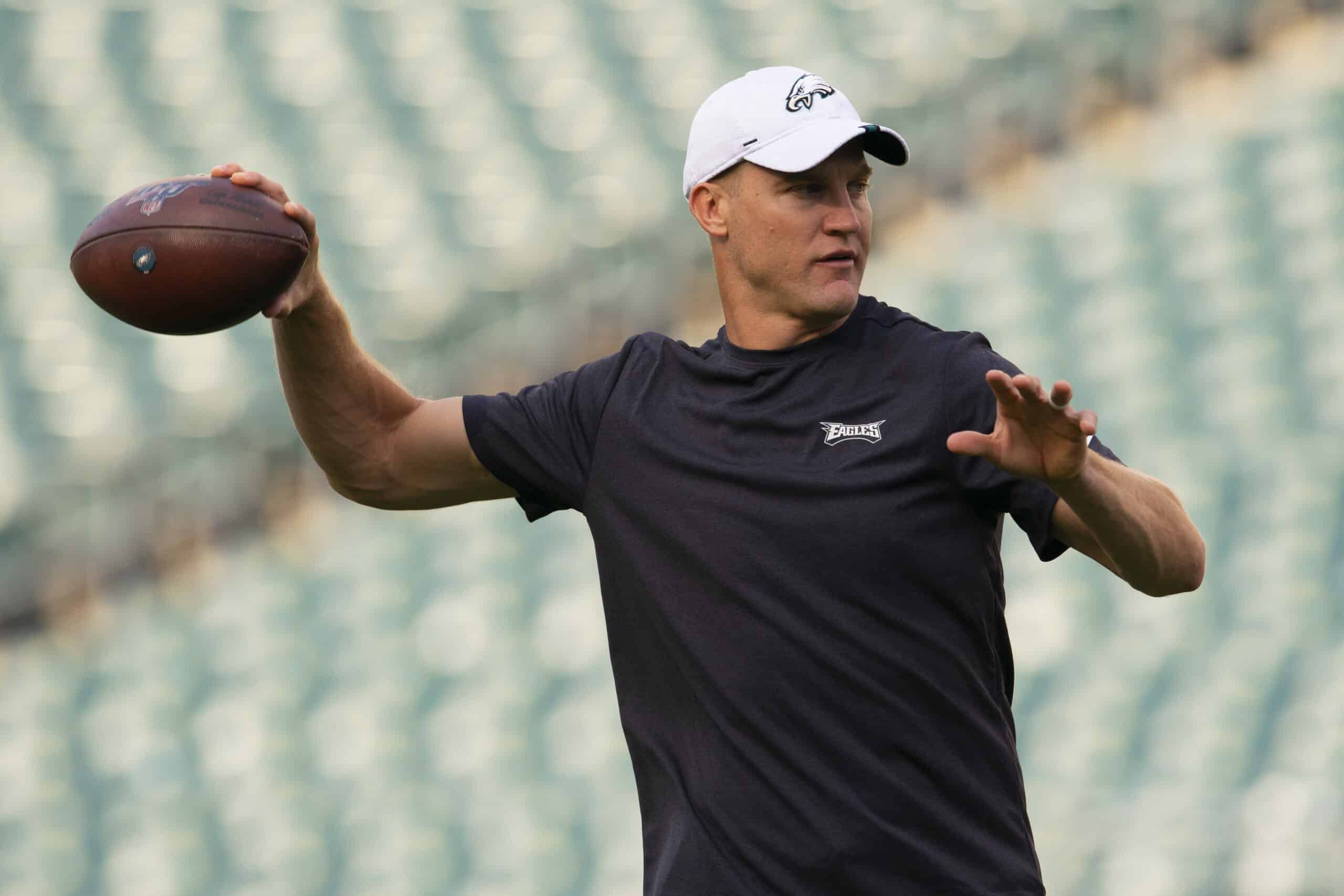 Josh McCown May Be The Perfect Texans Head Coach 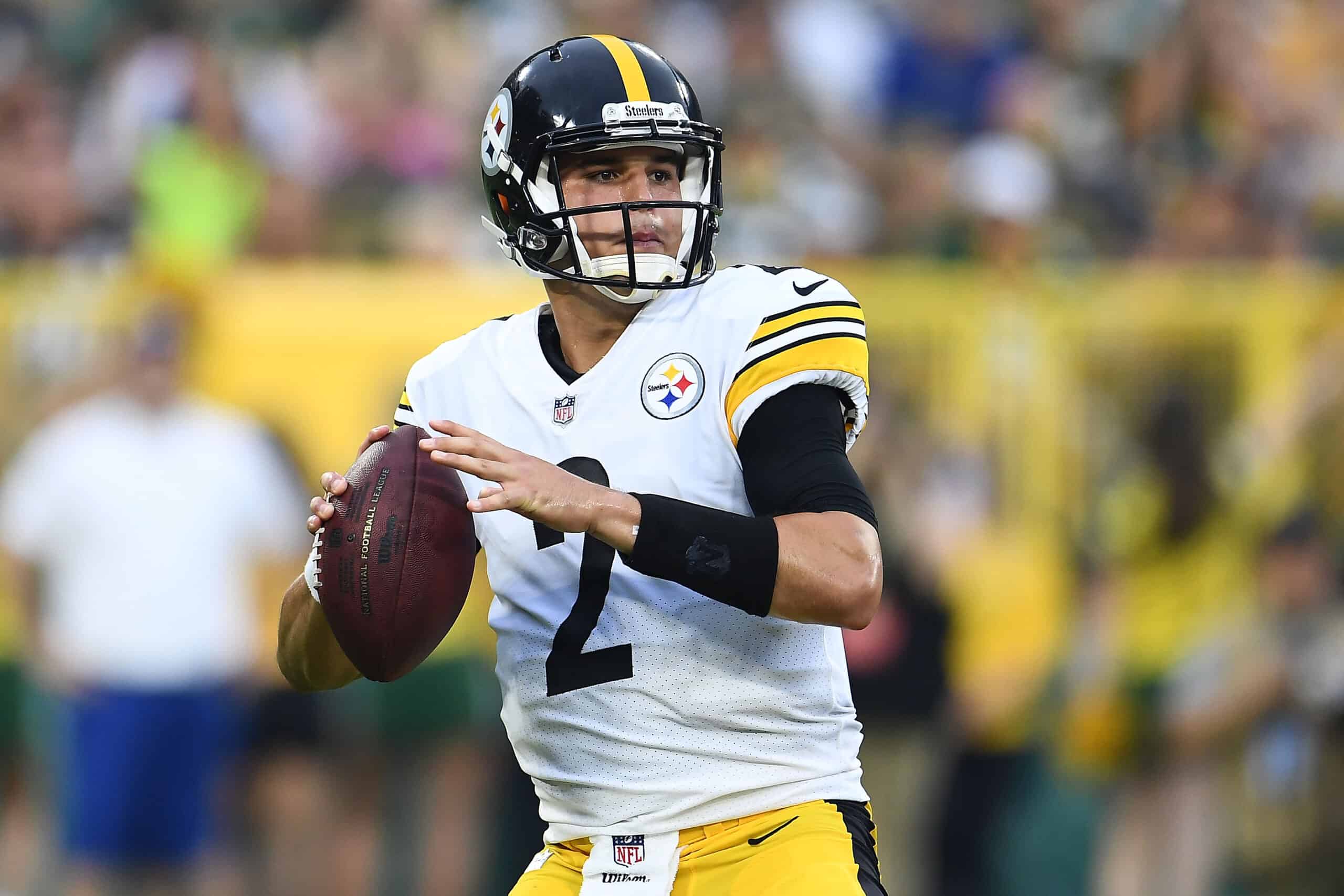 Mason Rudolph Has Not Done Enough To Be A Starter