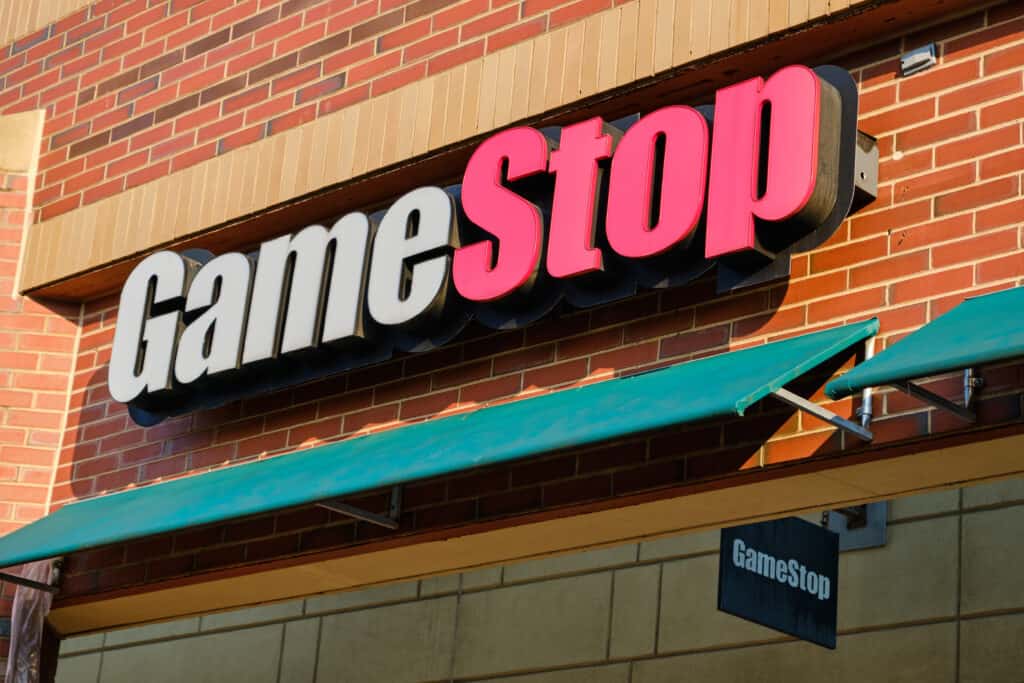 There is a good chance that people spent more time talking and hearing about GameStop this week than they have in decades.

The brick-and-mortar retailer has seen its stock go down in recent months.

However, Keith Gill created a movement on his various social media accounts that resurrected the stock and drew ire from Wall Street hedge fund managers.

This is the picture of the man who started the whole #GME, Gamestop craziness. Keith Gill aka /u/DeepFuckingValue on Reddit

Look closely at the picture and it's exactly how you imagine a Reddit investor. Uno cards, old school calculator, t-shirt, bandana, gaming chair.

Here are three things we know about Keith Gill.

Keith Gill, 34, goes by a lot of different handles.

He goes by the name Roaring Kitty on YouTube where he has posted 80 videos and has over 204,000 subscribers.

Gill shares a mission statement of sorts on his Roaring Kitty page.

“The Roaring Kitty channel and live streams are for educational purposes only. I share my approach to investing in an effort to set you on the right path to building out your own investment process. I don’t provide personal investment advice or stock recommendations during the stream. Please understand that my style of investing is extremely aggressive and I take on a substantial amount of risk. It’s likely my approach would not be suitable for you. If you’re seeking personalized advice, I encourage you to sit down with a financial professional who can review your personal situation, financial background, risk tolerance, etc.”

He also goes by the nickname of “Mr. Wizard” because of his mastery of the Wizard card game.

His latest name is millionaire, at least for now, since what goes up usually comes down with stocks.

As of Wednesday, his $745K investment was worth almost $48 million.

2. His Background Is In Financial Planning

Gill was previously employed as a financial advisor by MassMutual; it is unclear how long he worked there and when he left his job.

MassMutual confirmed on Thursday, January 28 that Gill was no longer an employee of the company.

During his time working there, he was responsible for creating content for “In Good Company,” a MassMutual initiative to provide different tools of financial education.

3. He Has Been Talking About GameStop On Social Media For Months

Gill did not create this frenzy in just a week.

He has actually been talking about the GameStop stock for almost six months on YouTube.

Others say he’s been talking about it since 2019.

“Roaring Kitty,” or Keith Gill, started talking up $GME back in 2019, but no one took him seriously at the time. In 2020, he started a YouTube channel where he livestreamed about investment.

“Maybe there’s going to be no one tuning in, so this is silly,” he said. pic.twitter.com/MlJrupgjeA

He is a believer in GameStop, and his results spurred a movement of Reddit users and other social media people to invest in the stock.

“People were doing a quick take, saying GameStop was the next Blockbuster. It appeared many folks just weren’t digging in deeper. It was a gross misclassification of the opportunity.”

Keith Gill believes in GameStop, but the wealthy hedge funds do not.

This week Gill was responsible for pumping a lot of energy and investment dollars (both his and from his social media followers who took his advice) into GameStop.

It remains to be seen if GameStop is a viable long-term investment.