You are here: Home / Sports / MLB / Juan Soto Is On A Legendary Pace Of Patience

Many young players in Major League Baseball start out as very free swingers at the plate.

Juan Soto is a rare exception to that rule.

While his offensive numbers haven’t been quite as good as in the past this year, especially after being dealt to the San Diego Padres, his ability to draw walks is second to none in all of baseball.

The 23-year-old shows incredible patience at the plate, which is obviously a true sign of a complete hitter.

In fact, Soto has made some history with that trademark patience at the plate.

You would normally expect younger hitters to be a little reckless and swing very freely.

Soto displays the patience of a seasoned veteran, so much so that you wouldn’t be able to tell that he was still just 23 years of age.

Hitters like Albert Pujols, Miguel Cabrera, Paul Goldschmidt, and several other greats are who you think of when concerning professional hitters who take quality at-bats.

Soto has matured a great deal over his few seasons in the big leagues.

He may be able to crush some long home runs, but perhaps his most impressive quality is that he is able to stay patient, work the count, and end up drawing walks.

More walks mean more Soto shuffles, which is something he does every time he takes a ball.

But for him to be so patient shows just how mature of a hitter he is and how much he truly understands the game. 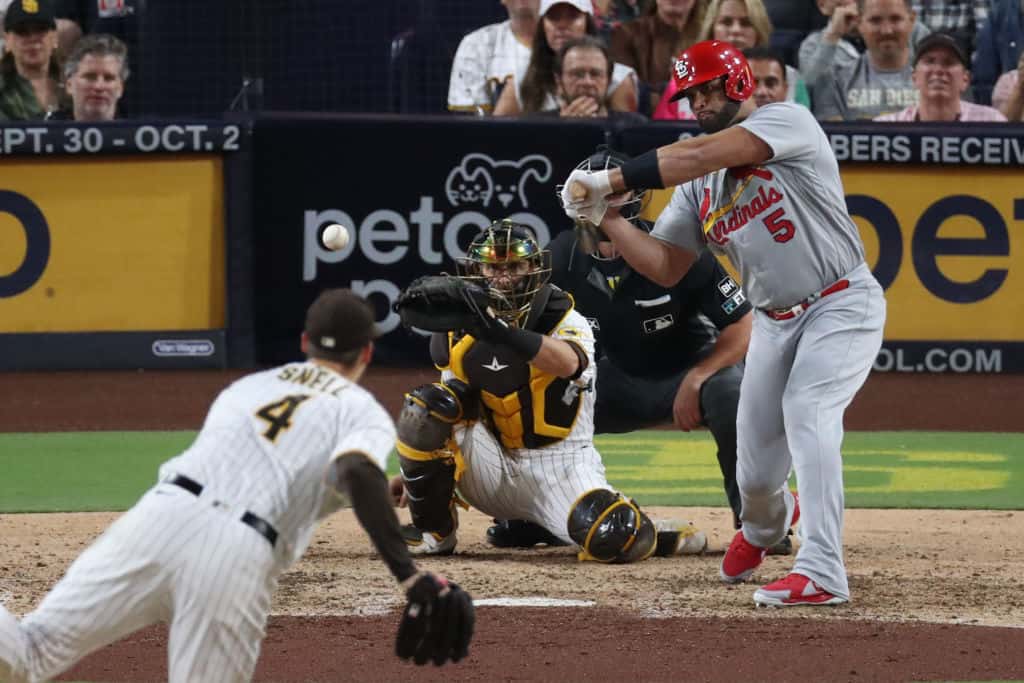 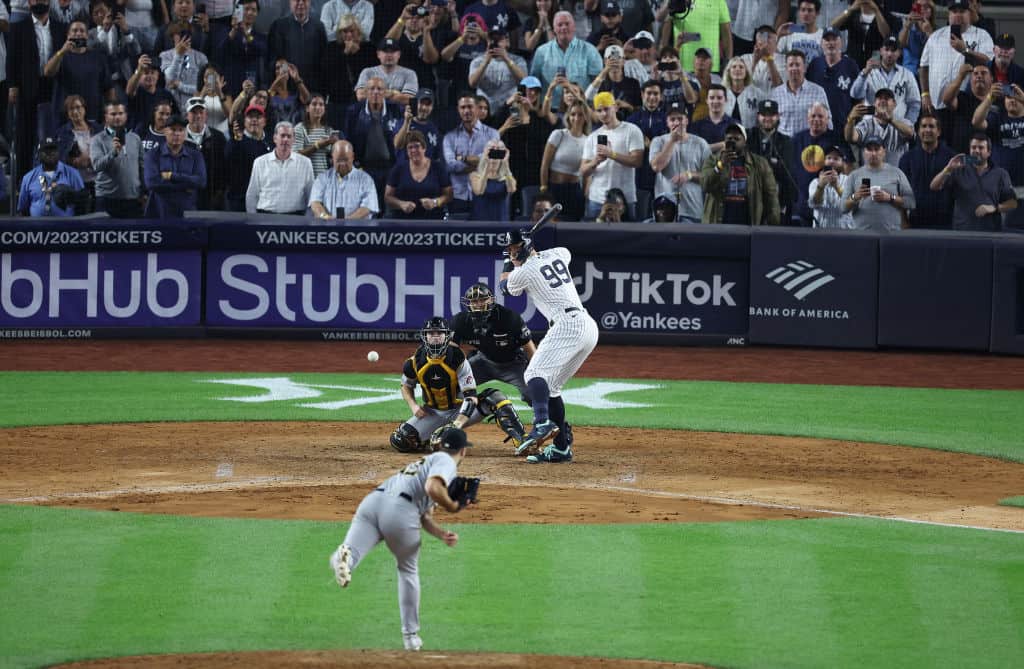 Yankees Fans Lost Their Minds At An Aaron Judge Walk 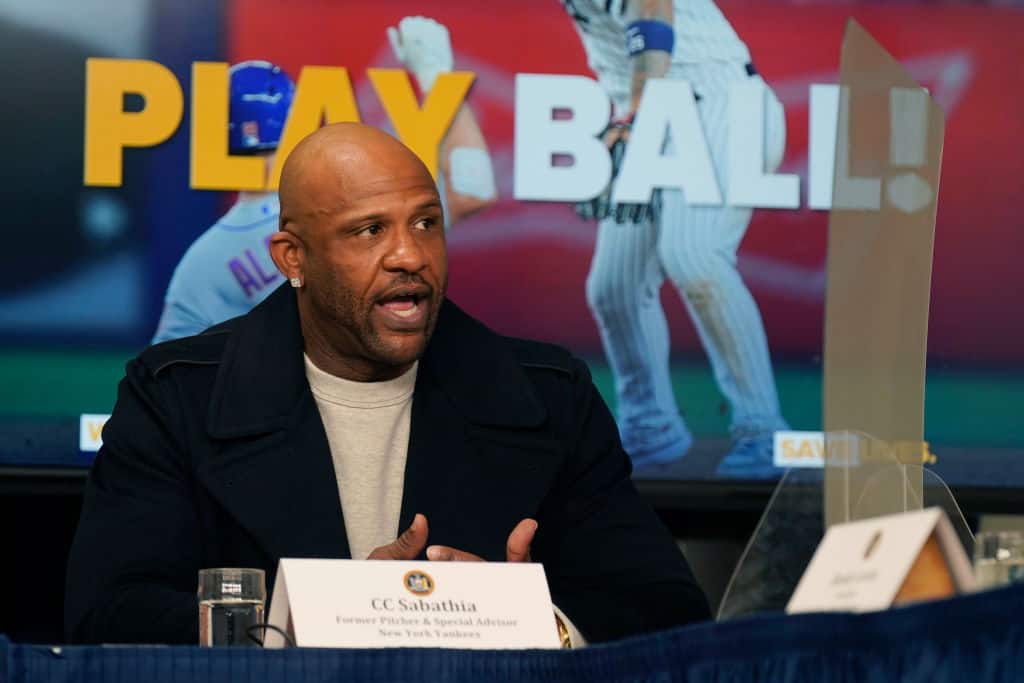 Juan Soto Is On A Legendary Pace Of Patience