You are here: Home / Sports / MLB / Josh Hader Is Finally Looking Like Himself In San Diego

Josh Hader‘s transition from the Milwaukee Brewers to the San Diego Padres was not exactly a smooth one.

He had several very difficult outings where his ERA was inflated.

It had become such a common occurrence that for a time, manager Bob Melvin had to remove him from the closer’s role.

But he may be turning the corner.

Last night, he picked up his 34th save of the season against the St. Louis Cardinals, securing a 1-0 win for the Padres.

One of the most telling outings of his season was one in Kansas City on August 28, a game in which he imploded and allowed six runs.

However, since then, he has allowed just one earned run in his last seven appearances.

He’s thrown seven innings, allowed just three hits and one walk, struck out seven batters, and gone a perfect 5-for-5 in save opportunities.

Since his six-run implosion at Kansas City on Aug. 28, Josh Hader has allowed only one run in his last seven appearances.

Hader Back On Track

Clearly, it just took a little bit of time for Hader to get used to San Diego.

The Brewers were obviously shaken by the trade, and the same can likely be said for Hader.

But now, he appears to be back to his old dominant self.

This is what you expect from a guy like Hader.

It’s why his rocky stretch was so surprising to so many.

Everybody is used to him being so dominant.

But he appears to be back on the right track.

This is good news for him and the Padres.

San Diego finally looks to be getting what they thought they would get out of the former Reliever of the Year and All-Star.

It seems that Hader is following his team’s trajectory. 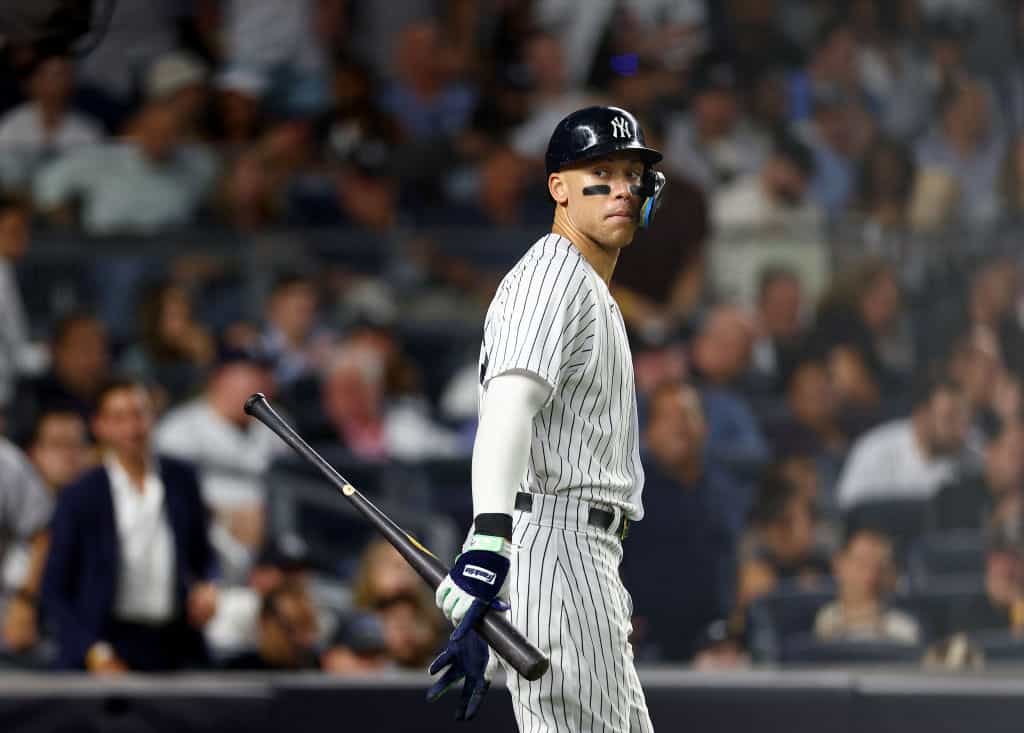 The Yankees Have Had A History-Filled 2 Days 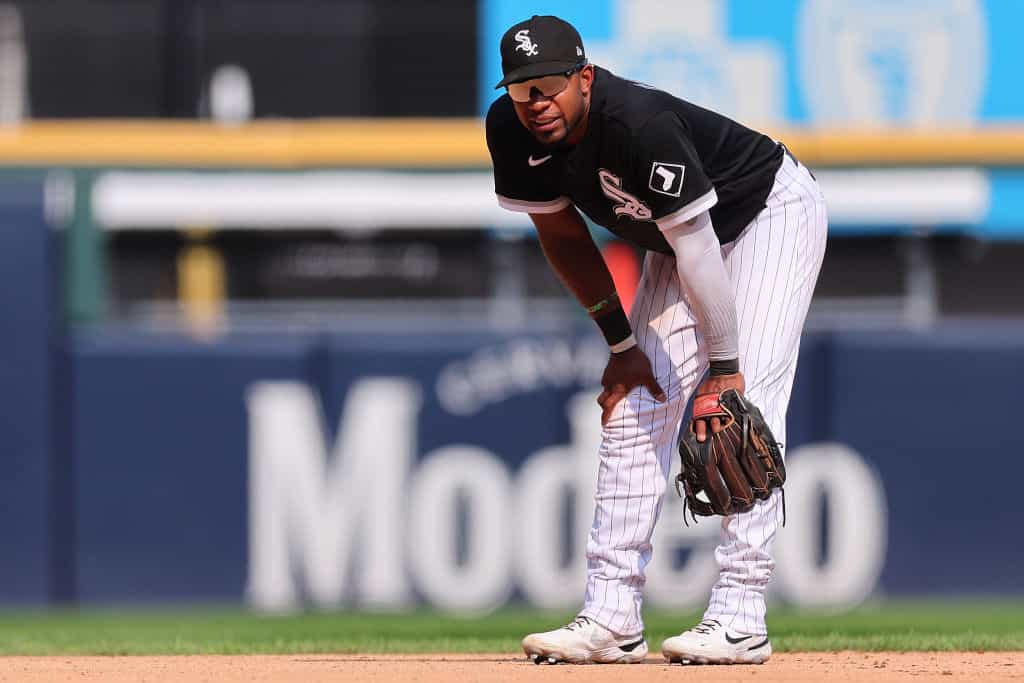 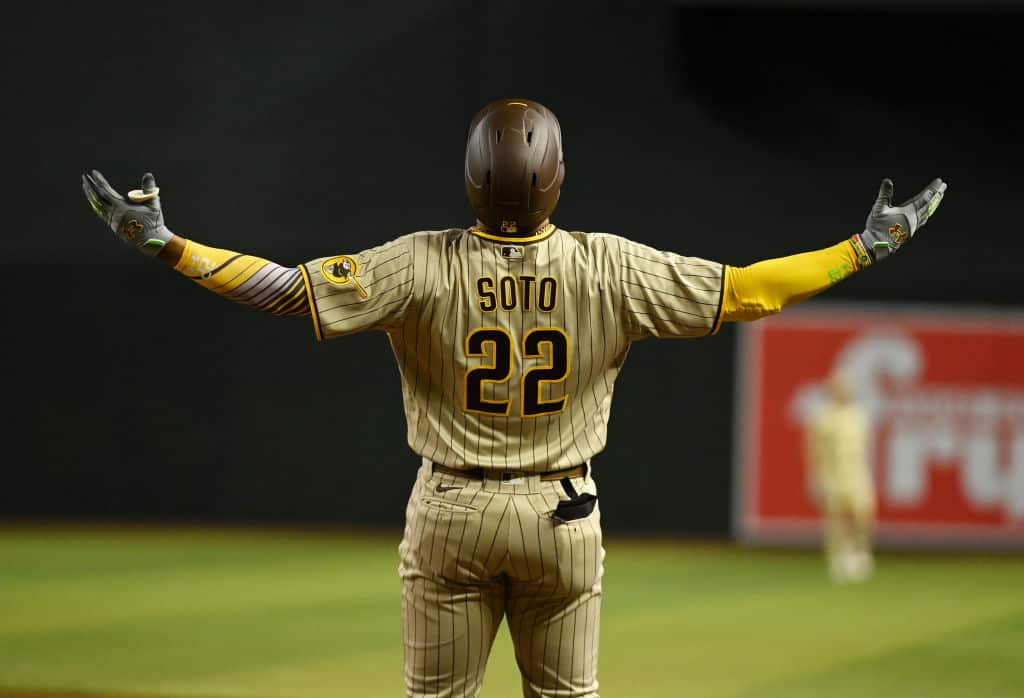 Juan Soto Is On A Legendary Pace Of Patience

Josh Hader Is Finally Looking Like Himself In San Diego