You are here: Home / Sports / MLB / Jose Ramirez Remains On A Legendary Pace To Open The Season

Cleveland Guardians star Jose Ramirez is something else.

He’s always been a guy who can hit for a high average, hit for power, and put up MVP-type numbers in any given season.

But he might already be an early favorite to take home the American League MVP Award in 2022.

Also, in just 11 games, he has already reached 20 RBIs, becoming the eighth player in baseball history to do so.

José Ramírez has 20 RBI in the first 11 games of the season. He is the eighth player to accomplish this. The others include:

To join such an elite list of players is an impressive feat.

Ramirez is putting on a nice little show for everybody in Cleveland.

He’s another one of many players in Major League Baseball who just never seems to stop hitting.

The power he possesses has earned him three All-Star selections and three Silver Slugger Awards.

He is now the face of the Guardians’ franchise and is the piece they want to build around.

The 29-year-old slugger is one of the best in the business and still has plenty of great years left in him.

20 RBIs in just 11 games is an amazing accomplishment.

He continues to hit at a historic pace and put himself in the conversation for the AL MVP Award.

Ramirez simply hits and when he’s hot, he’s tough to slow down.

We’ll see if he can continue hitting at this historic pace as the season progresses. 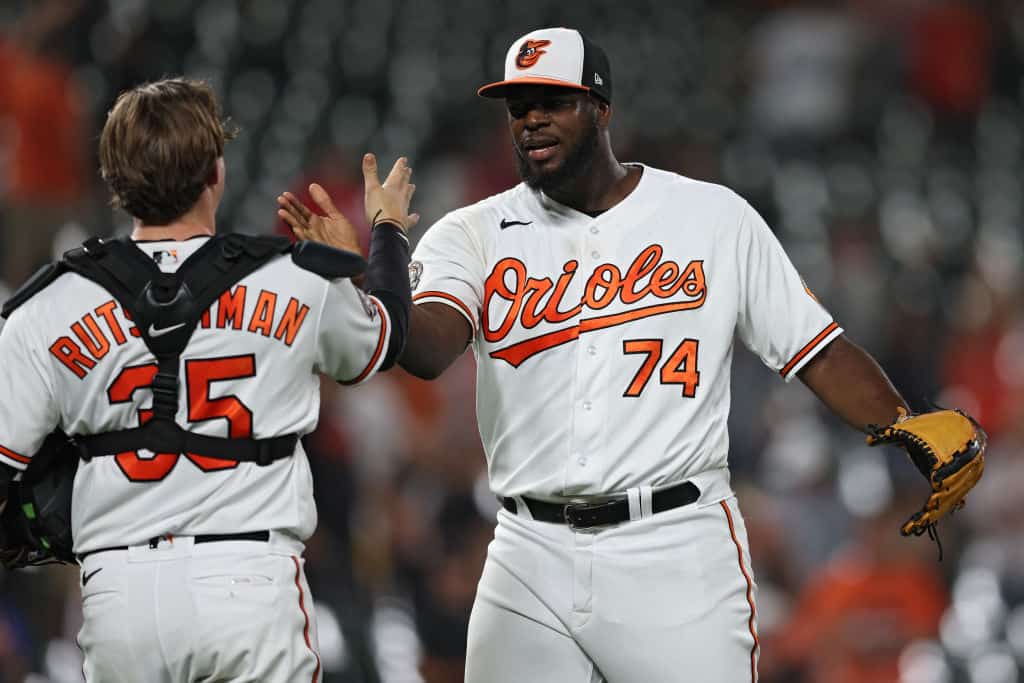 Jose Ramirez Remains On A Legendary Pace To Open The Season