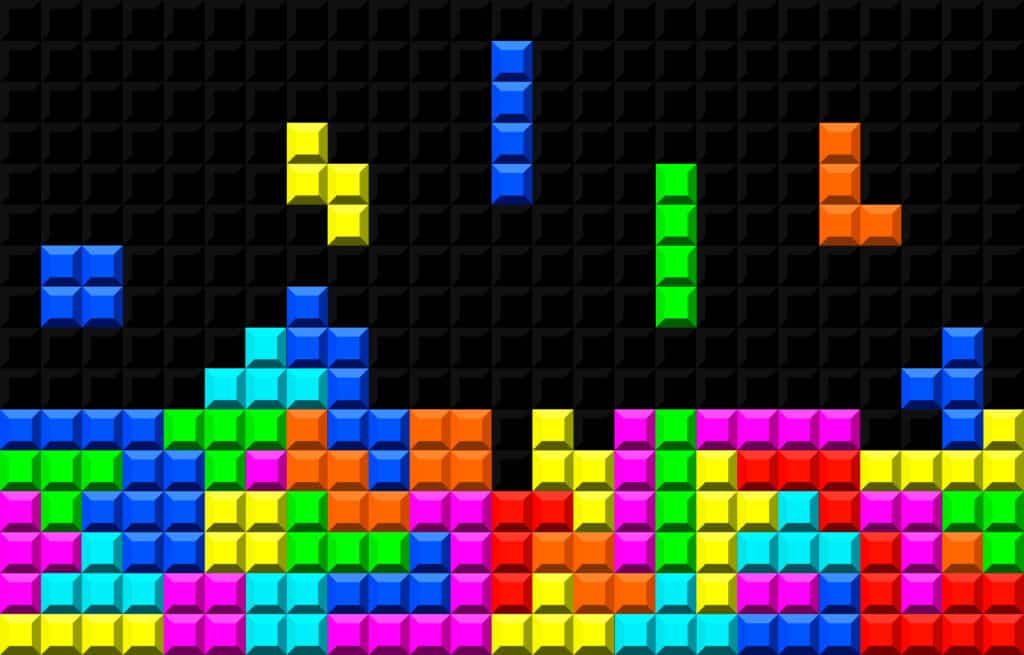 Jonas Neubauer of Los Angeles, California, also known as the greatest Tetris player ever, has died at the age of 39.

His cause of death is unknown, but it was the result of a sudden medical emergency he experienced while in Hawaii with his wife, Heather Ito.

More information about his death is expected in the coming days, but it is nothing short of tragic.

Here’s what we know about Neubauer’s short life.

1. Neubauer Was Beloved By Many.

Many shared their heartfelt grief at the sudden passing of Neubauer.

“an absolute pillar of positivity and humility… He was kind, genuine, hilarious, incredibly talented, and a brilliant ambassador for the game.”

Saddened to learn of the passing of Jonas Neubauer, the world class Tetris champion. Always enjoyed my chats with him… a class act human being that made people smile. @Tetris_Official pic.twitter.com/SHeJUbSg24

What stands out from the expressions of grief is not his accolades and championships; instead, his character is celebrated and mourned.

We're saddened by the loss of esports legend Jonas Neubauer.

Winning 7 Classic Tetris World Championships from 2010-2017, he cemented himself as one of the greatest of all time. pic.twitter.com/rNJA0xu3zc

He was also described as a “loyal son, great husband, and staunch friend.”

2. He Started Playing Tetris When He Was 9.

Neubauer bought the game with his allowance.

He first played Tetris on his uncle’s 1985 Macintosh computer.

Neubauer described his love for the game like this:

“It was the first computer game I ever played and it just did something to my brain where it was like, ‘Alright, now I understand what you need to survive. So now we’re going to take this entire side of your brain and dedicate it to the most awesome thing that’s happening right now.”

Neubauer is the past holder of the world record for the fastest time to get to 300,000 on Tetris on Nintendo Entertainment System’s platform.

He earned the score in 1 minute and 50 seconds; today that is the sixth fastest time.

3. His Love For The Game Spanned His Lifetime.

Neubauer was 7-time Class Tetris World Champion spanning from 2010 through 2017.

His play on YouTube garnered the initial attention, and the championship reached out to him with an invite to participate.

Neubauer and his wife, Heather Ito, streamed game play on their Twitch and YouTube channels, and he practiced his craft daily for thirty minutes.

Ito is a champion in her own right, not at Tetris, but at Dr. Mario.

Neubauer was also a bartender and helped to operate a recreational marijuana startup.

He rarely told acquaintances of his Tetris acumen; they found out by watching him online.

Neubauer recalled when a taproom coworker found out and said to him.

“I saw a video of you playing. Why didn’t you tell me?”

Jonas Neubauer, despite living a short life, will forever be associated with Tetris, the game he fell in love with as a child and continued to learn, love, and play as an adult.