You are here: Home / Sports / NBA / John Wall Won’t Move The Needle For The Clippers

In late 2020, the Houston Rockets decided that their Russell Westbrook experiment wasn’t working, and they decided to blow things up, sending him to the Washington Wizards for John Wall.

Wall, a five-time NBA All-Star, was coming off a torn Achilles, and he had a poor outing in the 2020-21 season for Houston.

This season, he and the team mutually agreed to keep him off the court, and this week, Houston bought him out, allowing the Los Angeles Clippers to soon sign him as a free agent.

John Wall is planning to sign with the Los Angeles Clippers once he clears waivers, sources tell ESPN.

The Clippers have needed a true point guard, a floor general who can stabilize the team and give them a true identity on the offensive end.

But barring an unexpected renaissance, Wall will not be that man.

Wall Isn’t Who He Used To Be

Several years ago, Wall was one of the NBA’s better point guards.

Few were faster than him from baseline to baseline, and he was also a pretty good defender who was named to the 2015 All-Defensive Second Team.

But his Achilles injury a few years ago changed everything.

It kept him out of action for the entire 2019-20 season, and last year, when he played for the Rockets, he just wasn’t the same.

A torn Achilles, more often than not, serves as the practical end of an NBA player’s career, as it robs him of lots of his athleticism, quickness, and mobility.

Although Kevin Durant has largely looked like the same player he was prior to his torn Achilles, he is the exception rather than the rule.

In addition, his ability to finish at the rim diminished, as he made only 56.8 percent of his shots from within three feet of the hoop.

Assuming he continues to have his woes in terms of efficiency, opposing teams can simply sag off him and his defender can be free to provide help defense on his teammates, which could lessen his efficacy as a passer.

Will He Even Remain Healthy Moving Forward?

In 2021, Wall played in just 40 of a possible 72 regular season games, and there is precedent to suggest that it’s not a given that he will stay relatively healthy for the Clippers.

When Kobe Bryant returned from his torn Achilles in the fall of 2013, he only managed to appear in just six games before fracturing his tibia and missing the remainder of the year.

In his final two seasons after that, the Black Mamba played in just 35 and 66 contests, respectively.

In the two seasons since Durant has returned following his Achilles injury, he played in 35 of 72 games in 2021 and 55 of 82 games this year.

The Clippers already have key players who are always an injury concern, starting with Kawhi Leonard, who is coming off an ACL injury and can always be penciled in to miss at least 20 contests per year.

Since coming to L.A., Paul George has missed at least 18 contests per season, and this year he appeared in just 31 games. 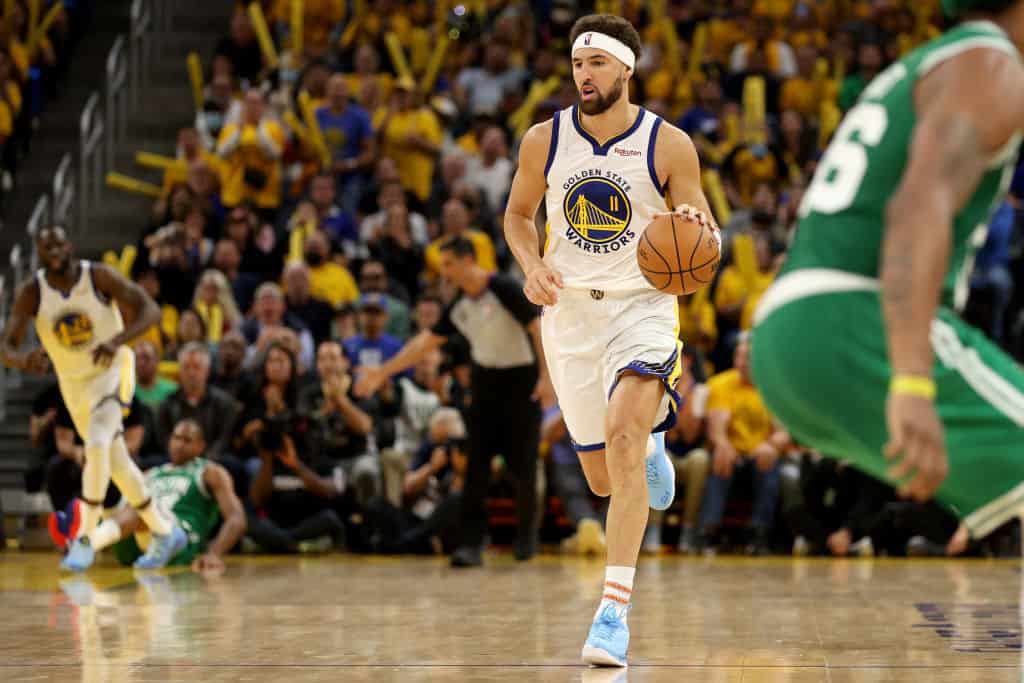 Will Klay Thompson Return To Form This Coming Season?

The 76ers Have Too Much Stability To Add Kevin Durant

John Wall Won't Move The Needle For The Clippers