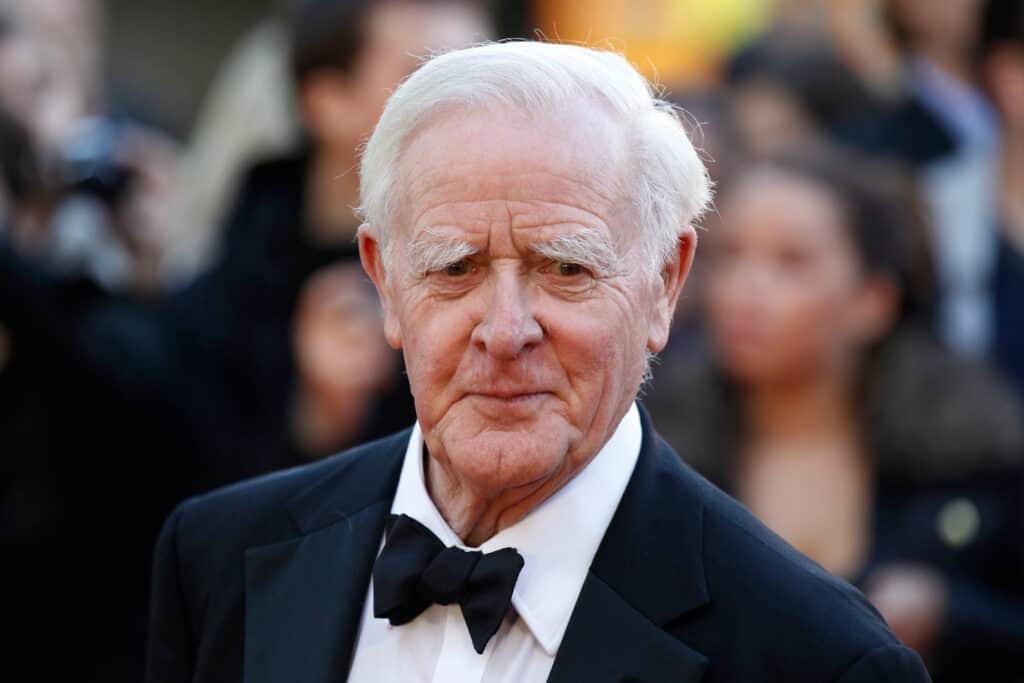 On Sunday December 13, acclaimed spy novelist John le Carre died in England at the age of 89.

He suffered from a brief illness, but it was not reported to be COVID-19 or anything related to COVID-19.

"Out of the secret world I once knew, I have tried to make a theater for the larger worlds we inhabit.” – John Le Carré

Few can capture the intrigue of espionage as masterfully as #JohnLeCarre. Many will remember this literary giant's life and works for generations to come. pic.twitter.com/gCjX6s1KQU

In a case of art imitating life, John le Carre worked as a spy before becoming an author.

According to his website, he worked in British Intelligence during the Cold War.

He was inspired to write during the time he was working in British Intelligence, often scribbling down story ideas when commuting from work to home.

John le Carre needed a pen name because Foreign Office employees were not allowed to publish books under their original names at that time.

His website also describes him as a “master chronicler of our age,” calling him an “insightful observer of the human condition and contemporary geopolitics alike.”

His third novel The Spy Who Came In From The Cold, released in 1963, catapulted him to fame.

John le Carre’s career spans over 50 years; his last work was published in 2019.

It is called Agent Running In The Field.

The plot centers around the United States colluding with British security to undermine the European Union.

He truly is an international author; his works are published in 50 countries and translated into 40 different languages.

RIP John Le Carré. Although on the other side of the Iron Curtain, he knew and understood Russia – and is admired by millions of Russian readers. pic.twitter.com/yj6o7VU6gq

The Guardian called him the “Master of the Spy Genre.”

Unlike Ian Fleming’s James Bond character that epitomized glamour and perfection, le Carre’s characters were depicted in a darker light, as fallible beings who recognized and dealt with shortcomings.

In 2017, Huffington Post ranked the top ten television and movie adaptations of his works as follows:

In January 2020, le Carre won the Olof Palme Prize, an award given for outstanding achievement and contribution to democracy.

The award is named after the late Swedish prime minister who was assassinated in 1986.

When the award was announced, le Carre’s work was described as follows:

“Attracting worldwide attention, he is constantly urging us to discuss the cynical power games of the major powers, the greed of global corporations, the irresponsible play of corrupt politicians with our health and welfare, the growing spread of international crime, the tension in the Middle East and the alarming rise of fascism and xenophobia in Europe and the US,” the organizers said, calling his career “an extraordinary contribution to the necessary fight for freedom, democracy and social justice”.